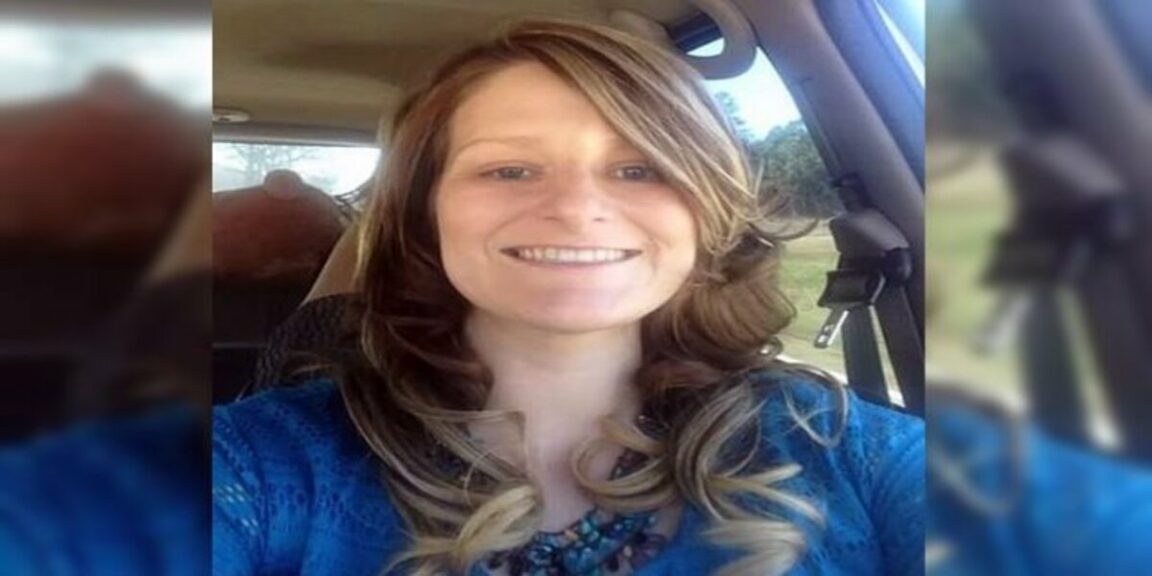 Woman kills man who raped her, claimed she killed her attacker only because he was trying to murder her brother. Brittany claimed she had no choice but to shoot Joshua “Todd” Smith, 38.

Woman kills man who raped and strangled her and is arrested

In a shocking twist, a judge upheld murder charges against a rape victim who killed her attacker.

Brittany claimed she had no choice but to shoot Joshua “Todd” Smith, 38, who is no relation to her, after he raped and sodomized her.

She claimed she killed her assailant only because he was attempting to murder her brother, Chris McCallie, who had come to her aid after the sexual assault.

His court-appointed lawyers cited a law that states that a person no longer has a “duty to retreat” and can use deadly force if faced with an imminent threat. They argued that the murder charge should be dropped because Brittany reasonably feared for her life and that of her brother.

However, the prosecutor argued that Brittany was not covered by the law because Todd was unarmed.

Both Brittany and Todd had struggled with drug addiction. The couple were acquaintances and reunited a few days before the deadly encounter when Brittany bought one of their pit bull puppies.

A toxicologist confirmed that Todd had a “very high amount” of methamphetamine in his system when he died, which Brittany attributed to his alleged violent behavior just before his death.

She claimed he head-butted her and chased her into her bedroom, where he choked her until she passed out. When she regained consciousness, she was lying in a pool of her own urine as Todd raped her.

The sexual assault examination found more than 30 injuries to Brittany’s chest, breasts, legs, arms, feet and throat. It was confirmed that she had been strangled, beaten and restrained while being raped.

That’s when she says she grabbed her brother’s gun and shot Todd four times in the arm, shoulder and chest. Before his death.

Brittany was convicted, but her supporters call her a hero, saying she saved herself and many other women who will suffer in the future at the hands of an inhuman monster. 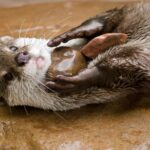 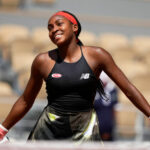