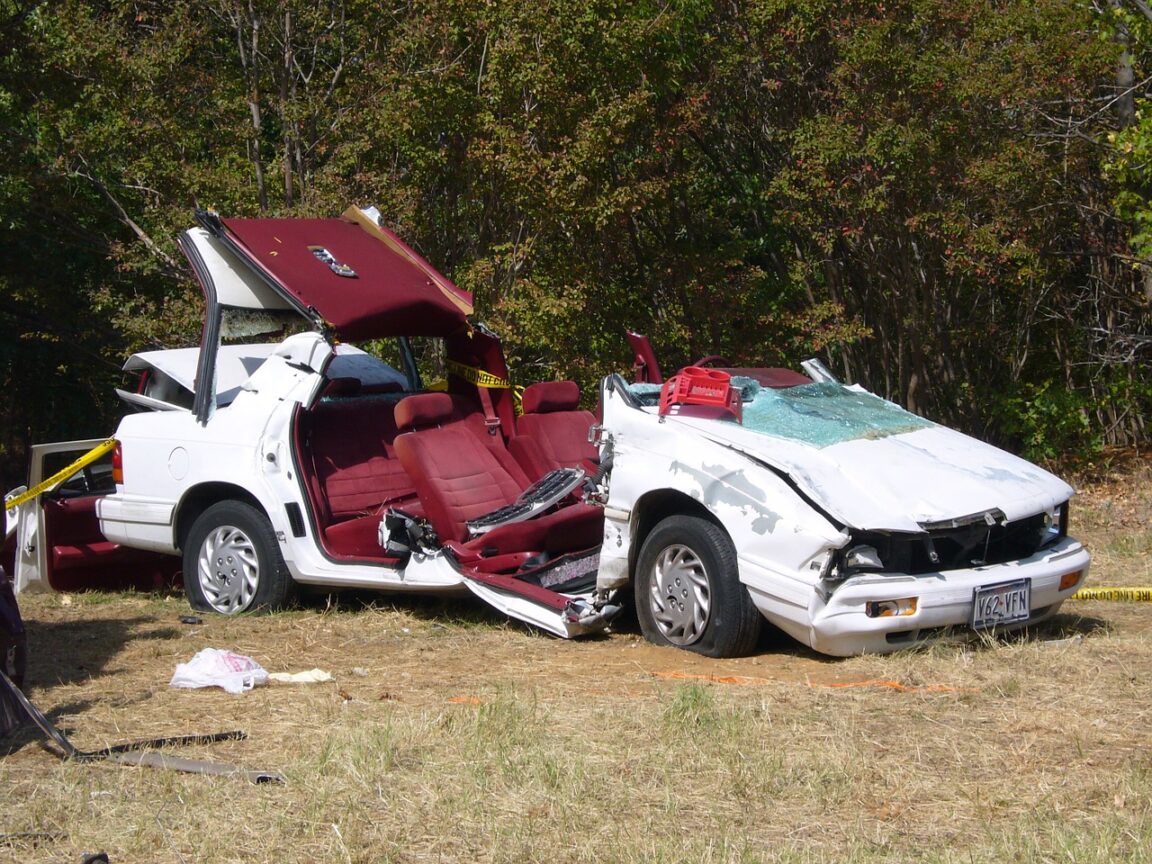 A 46-year-old woman miraculously survives and suffered only minor injuries when her car was crushed by a semitrailer Tuesday morning on Interstate 5 in Mount Vernon.

Woman miraculously survives after 18-wheeler runs over her car

The woman was the only person in the Nissan Altima when the vehicle was sandwiched between two semitrailers on the Skagit River Bridge.

The semitrailer in front of the Nissan slowed due to traffic and the driver of the passenger car also slowed, Oliphant said.

But the semitrailer behind the Nissan failed to stop in time and struck the passenger car. The impact pushed the Nissan into the other semitrailer, causing the car to jackknife, Oliphant said.

The semitrailer behind the car came to rest on top of it, he said.

All lanes of northbound and southbound I-5 were closed about 10:50 a.m. after the collision, said state Department of Transportation spokeswoman Alexa Fortuna.

The driver was able to get out on her own once a tow truck lifted the front of the semitrailer.

The driver reported feeling only mild pain in her ribs and head, Oliphant said. She was taken to a hospital for further examination. 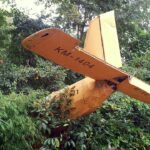 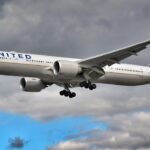