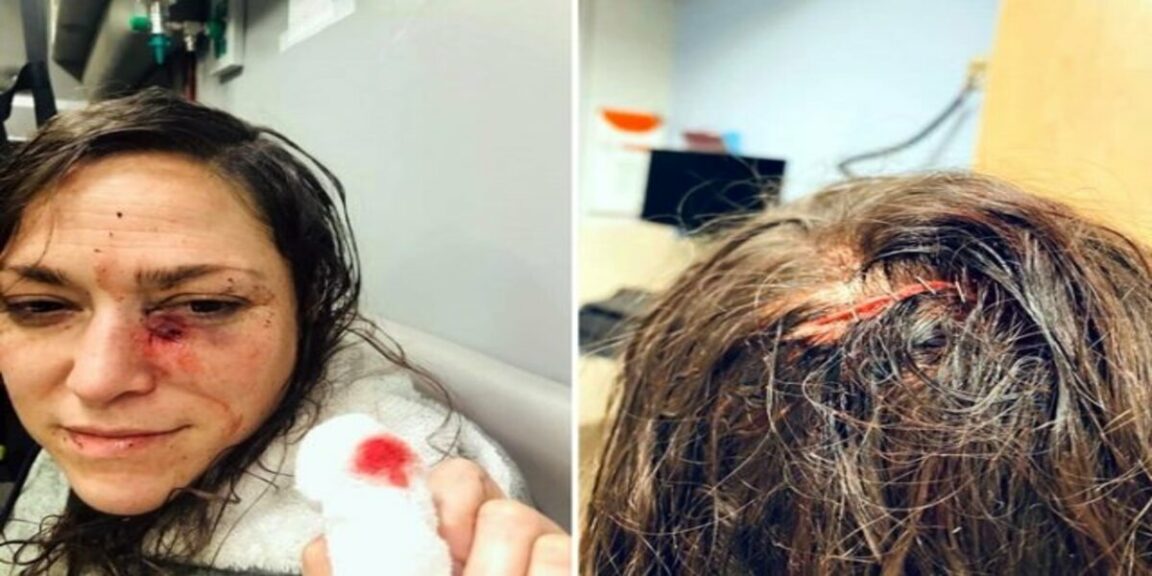 After taking a brief walk near her home in St. Louis, Missouri, Alicia Clarke returned to a suspicious scene. The woman said she immediately noticed that her iPhone had been moved. Clarke quickly used another electronic device to access the Find My iPhone app.

When the app revealed that her phone was still in the rack on her property, she went outside to call her work phone, hearing her ringtone.

The victim says he jumped the fence to look for his property and jumped back with the phone in his hand. It was at that moment that Clarke found herself in the fight of her life.

Clarke alleges that Hassan, whom she describes as a 15-year-old refugee from Somalia, had followed her over the fence and accosted her in her backyard.

Fortunately, she still had her work phone, which she immediately used to call 911. Clarke says that, within moments, Hassan returned to her backyard to finish the job.

She claims he used a metal bar to punch and stab her repeatedly in the head and face as her life flashed before her eyes. Incredibly, Clarke managed to snatch the gun from Hassan before running inside and locking the door.

His attacker allegedly got away with his cell phone a second time. Police subsequently arrested the teen and charged him with first-degree robbery, second-degree robbery and third-degree assault.

Clarke went to juvenile court a few days after the assault and discovered that the prosecutor had dropped all of Hassan’s charges before arriving in court, the teen was found incompetent to assist in his own defense because he has an IQ of only 49. 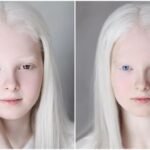 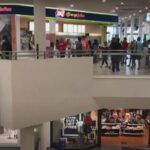