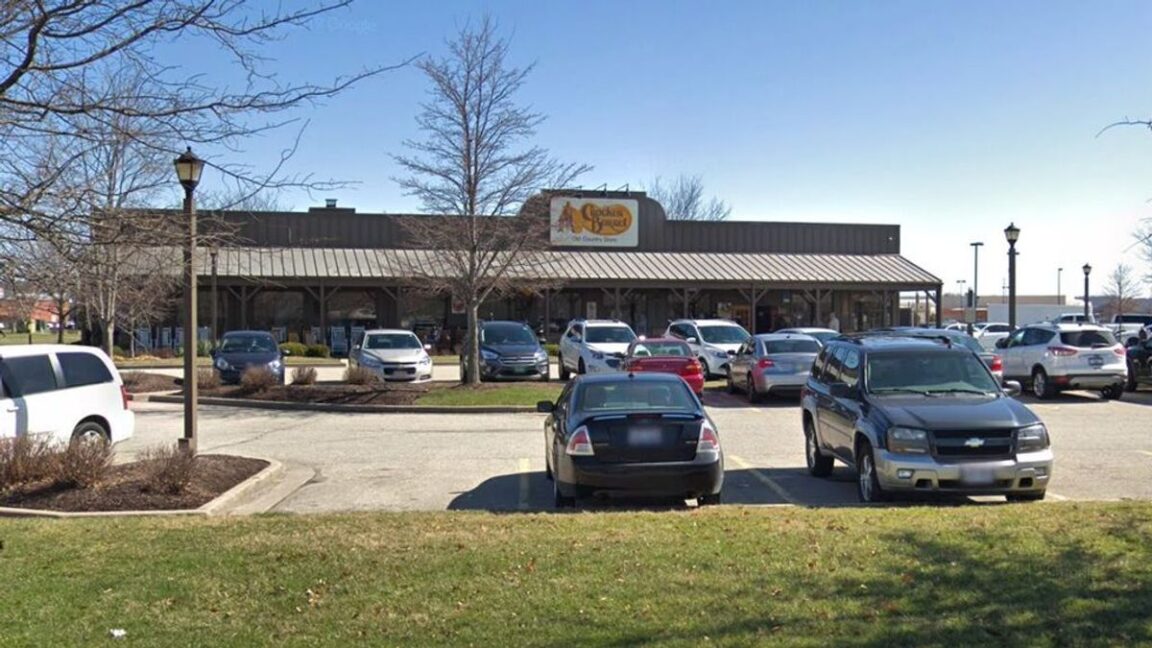 A heroic act by a woman in Harris County, Texas, unfortunately paid for with her life. A woman, Robin Baucom, 59, was shot to death by a robber after trying to stop one of her co-workers from being robbed.

The events occurred outside a restaurant, part of the Cracker Barrel Old Country Store chain, the same one where the woman had worked for the past 34 years, at around 6 a.m.

He died of a gunshot wound to the torso

The robber was riding in the passenger seat of a car when he saw the worker. It was at that moment that he got out of the car to try to snatch the purse he was carrying. The employee ran into the restaurant, of which Baucom was the manager.

She quickly tried to close the door once she entered, after which she was shot in the torso. Moments later she was rushed to the hospital in critical condition, where she later died, according to Harris County officials and MailOnline.

Family, friends and colleagues gathered at the restaurant, which for so long had been a part of Robin’s life, to bid her a final farewell. “He would have done anything in the world to protect his employees,” said Tina, one of his daughters.

Meanwhile, police are searching for the perpetrator of the fatal shooting. 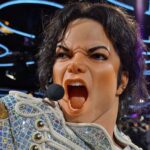 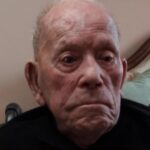