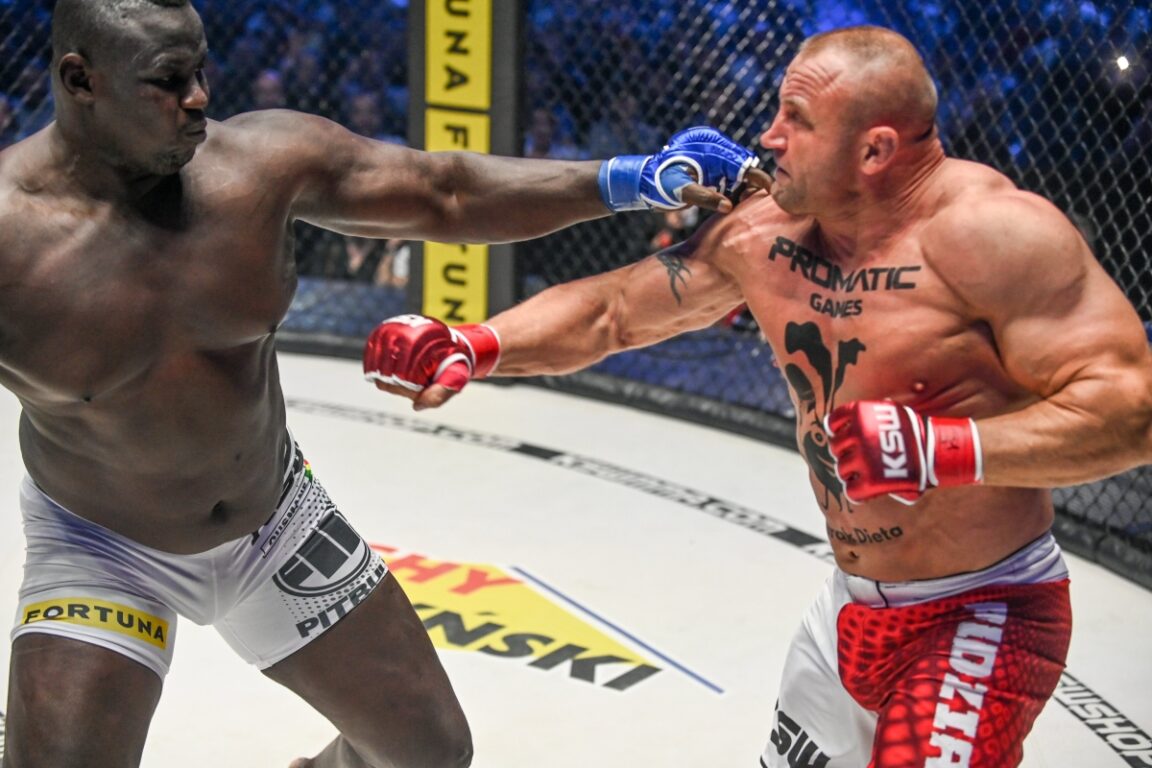 A world-renowned strength champion scored an 18-second knockout in an MMA fight against an inexperienced 265-pound giant at a regional event in Poland last weekend.

Mariusz Pudzianowski, 44, won five World’s Strongest Man contests between 2002 and 2008, the most in the competition’s history.

He has since moved on to combat sports, competing almost exclusively for Polish-based MMA standout KSW and posting a reasonable professional record of 16 wins (11 knockouts and five decisions) against seven losses.

They squared off in the penultimate bout of the night, but it was all over after just 18 seconds of fist fighting when Ousmane Dia kept his chin up, hands down and ate too many of Pudzian’s bombs. 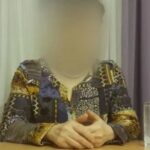 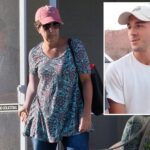