The story of a young woman who claims that her little dog was reincarnated as her baby has gone viral around the world.

Young woman claims her dog was reincarnated as her son

The story of a young woman who claims that her little dog was reincarnated as her baby has gone viralaround the world.

She believes that her pet is still alive and now lives in her son’s body. The dog died just a few months before the baby was born.

Wang, has become known all over the planet, the reason? she believes with all her strength that her dog, Renault, Samoyed breed, lived a reincarnation and looked for her son to continue accompanying her.

The woman received the pet when her mother gave it to her at a very young age and it accompanied her for 11 years of her life. In this case, the saying “a dog is a man’s or a woman’s best friend” makes a lot of sense. 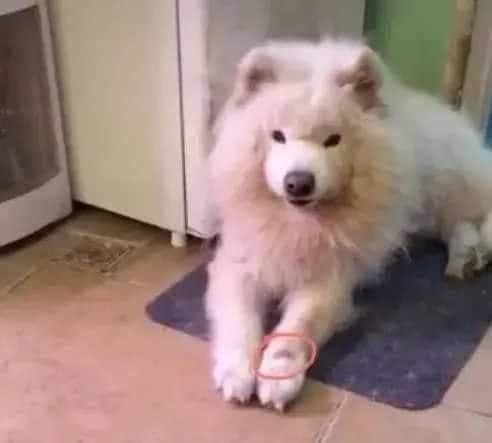 After the death of the little dog, Wang was very affected, since thanks to the animal she was able to overcome several difficult moments throughout her life. After the sadness that enveloped the woman for several months, she received the news that she was pregnant. 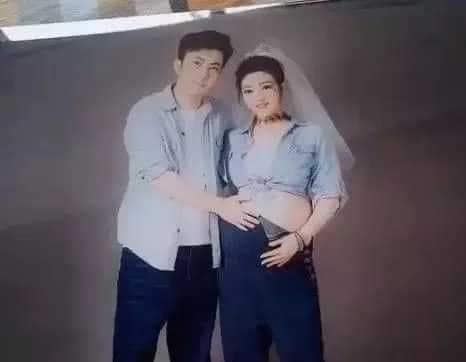 The stain that links Wang’s child to her dog

After the elapsed 9 months of Wang’s pregnancy, her baby was born and that’s when she was shocked. When she saw her son, she noticed that he also had the same mark that Renault had on his left front paw.

Wang took her son to the doctor to ask what the mark on his left arm was, to which the doctors told her that it was just a birthmark, nothing to worry about. 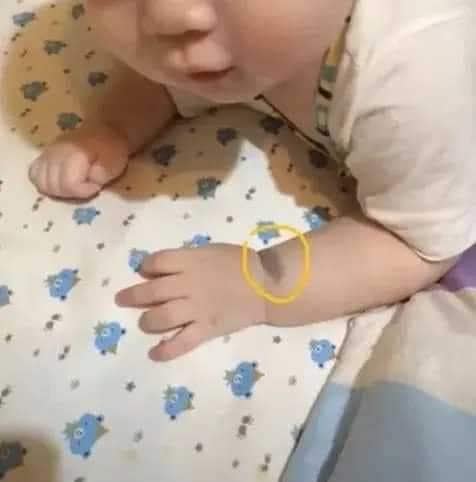 The woman knew immediately that her dog was accompanying her after her death. The young woman does not believe in coincidences and is sure that the stain is the creation of Renault’s reincarnation.

The action of reincarnation has not been proven, however, Wang lives happily, thinking that her dear and beloved pet is still taking care of her, just like when she was a little girl. 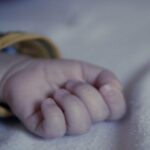 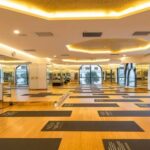