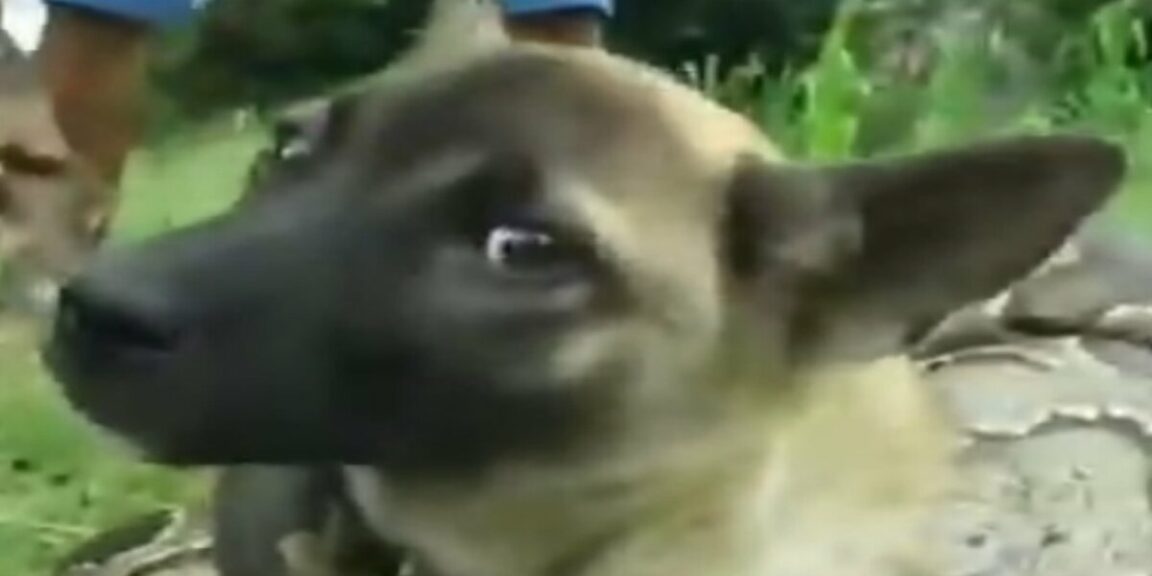 An investigation by animal protection groups points to the platforms’ laxity in dealing with videos showing acts of cruelty to animals. Thousands of animals around the world are subjected to acts of cruelty in grisly videos that generate money for the platforms on which they are broadcast such as YouTube and Facebook.

These are the findings of a report released Wednesday, August 25, by a coalition of animal welfare associations, Asia For Animals, which directly accuses YouTube, Facebook and, to a lesser extent, TikTok of complicity with this lucrative content.

Between July 2020 and August 2021, the authors of the survey documented nearly 5,500 links to videos featuring acts of cruelty, the vast majority on YouTube, amassing more than 5 billion views.

This content takes many forms ranging from animal suffering caused unintentionally or through ignorance, such as videos of animals disguised as humans, to intentional cruelty, most often created on purpose to generate engagement, in the form of likes, comments and shares, and financial compensation.

They are animals stressed, abused, buried, drowned or set on fire, kittens trampled, puppies and ducks choked by snakes, monkeys drunk on vodka, rescue scenes… Posted for entertainment and viewed by billions of viewers, these platform-optimized sequences pass through the meshes of moderation systems.

They can bring millions of dollars to their creators and to the platforms that monetize them using the advertising tools at their disposal. The authors of the report estimate that YouTube earned up to $ 12 million in three months by the end of 2020 thanks to the exchange of content of this type. 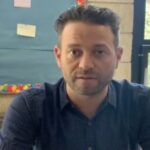