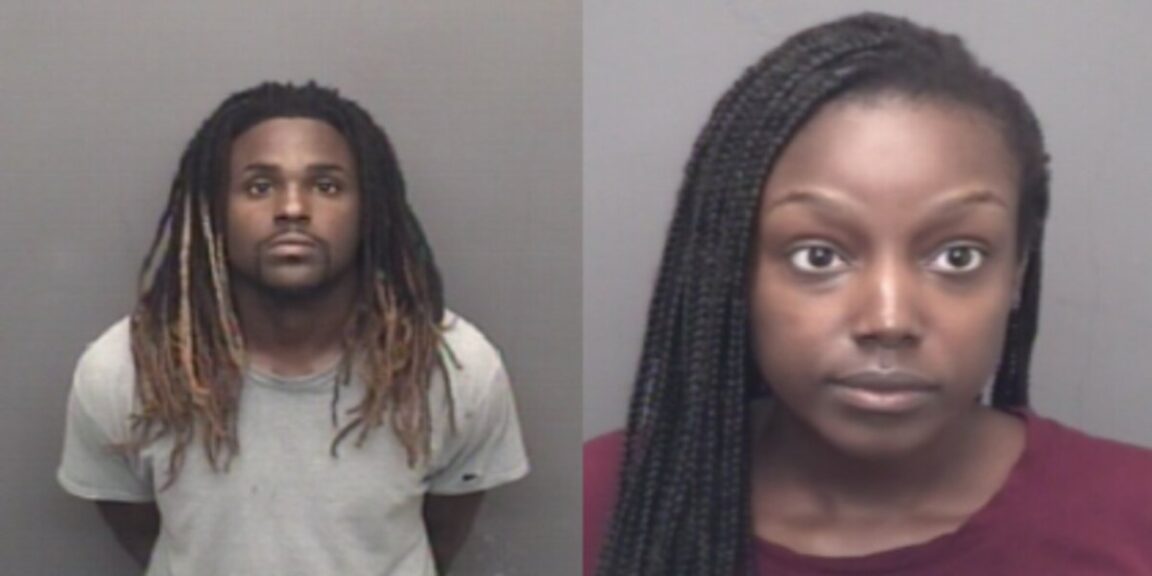 Evansville police told WFIE that the baby’s father, Khauyl Hunter, and his girlfriend, Aisha Kinyanjui, were arrested Tuesday after investigators discovered the child’s condition a day earlier at a gas station.

The baby was taken to a hospital by ambulance, where doctors said the child suffered third-degree burns over 15% of her body, mainly on her face and buttocks.

They also discovered that the girl suffered a fracture to her left arm. The burns were so severe that the baby was transported to an Indianapolis hospital.

Anna Gray who is the sergeant, noted that more charges could be on the way with the medical examiner’s report pending.

She also said they need to use the information in that report and further investigate to determine how the baby’s arm was broken, why she was dehydrated and how long she had been in such bad shape.

Gray took the opportunity to remind people to report any suspected abuse they see. He explained that being overly cautious is not a problem when it comes to a child’s well-being.

“If in the end it’s nothing, it’s OK, we investigated a situation and it was legitimate and it was OK,” he said. 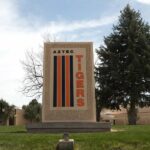 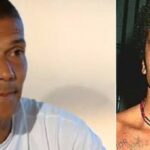