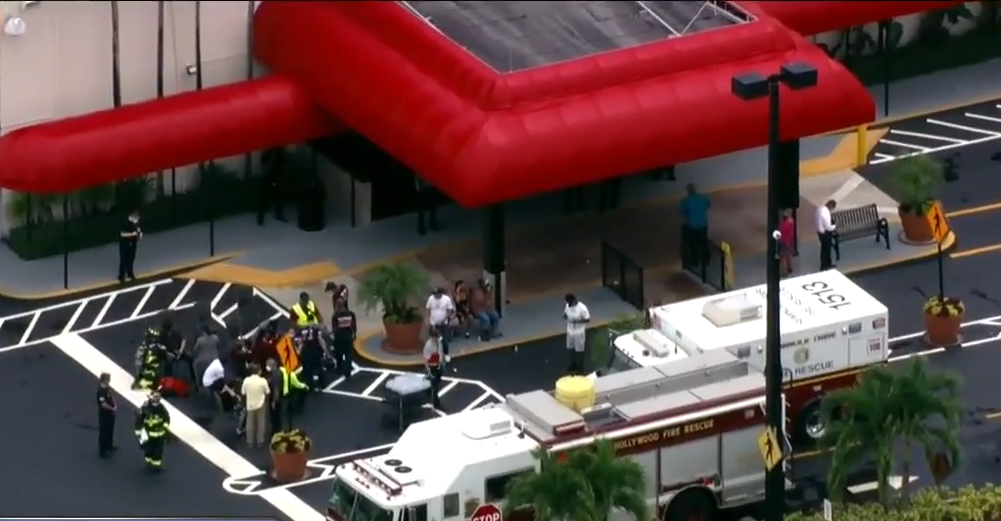 More than two dozen people were injured Monday after an explosion occurred at a Florida casino, authorities said. A “huge explosion” was felt and “everyone got out and started running,” said one witness.

Gary Bitner, spokesman for the Seminole Tribe of Florida, which owns the Seminole Classic Casino Hollywood, confirmed the incident while speaking to NBC affiliate WTVJ .

Bitner said the fire suppression system at the casino, which helps put out fires, was undergoing maintenance work every two years when the explosion occurred shortly before 10 a.m. 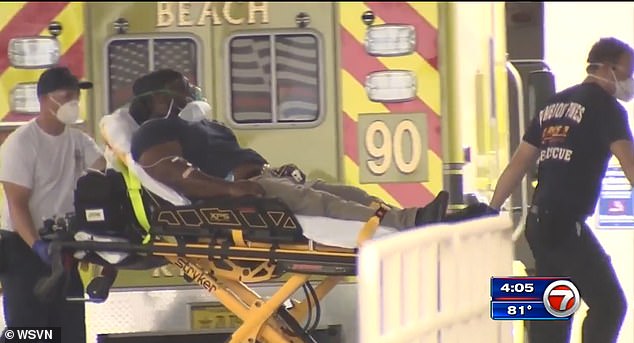 “This is a fire suppression system in an area where there is a fair amount of equipment in the casino,” Bitner explained. “It was in service, it’s done every six months, and once the equipment was reconnected, one of the tanks with the gas that was used to put out a potential fire ruptured.”

Approximately 100 employees and guests were inside the building at the time, The Miami Herald reported.

The explosion caused drywall on the second floor to collapse as a scene of panic unfolded inside the casino.

A witness named Rainier Hernandez said it felt like “a big explosion” and recalled how “everybody got out and started running.” Following the incident, the Seminole Classic Casino was evacuated.

Members of the Hollywood Fire Rescue were immediately called to the scene and arrived around 10:30 a.m. to assess the damage and injuries, according to the media outlet.

A total of 26 people were injured in the explosion, of which 20 were treated at the scene and released, while the other six were transported to a nearby hospital, Bitner said. 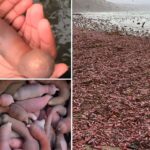 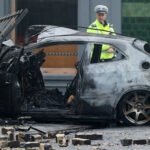