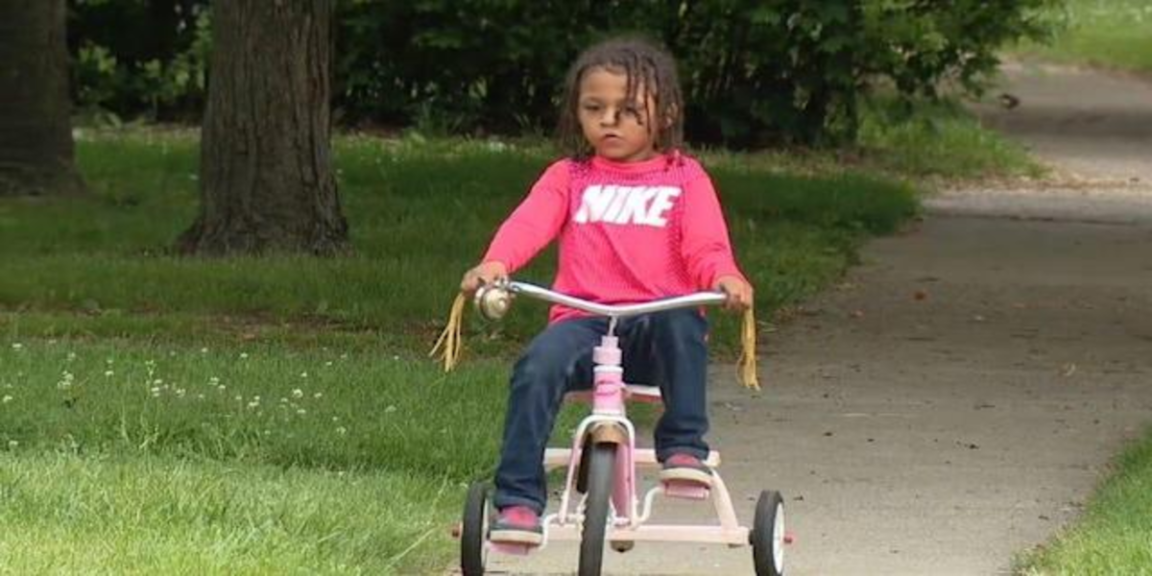 A 6-year-old boy was on the brink of death when his neighbor allegedly shot him while the boy was trying to retrieve his bicycle from the sidewalk.

The man has been released after posting a surprisingly low bail in the eyes of many.

The terrible incident occurred over the weekend in Ypsilanti, Michigan, where little boy Coby , is very lucky to still be alive.

Everything seems to indicate, that his neighbor chased him with a sledgehammer and after that dared to shoot him with a gun and hit him in the mouth in the little arm.

Some reports say the neighbor, Ryan Le-Nguyen, was angry at Coby and a friend because they had apparently left their bikes in front of the sidewalk outside his house.

Little Coby told FOX2, “He tried to hit me with a sledgehammer, but that’s not going to work because I’m too fast. Then he took his gun and shot me right here.”

Coby’s father said the bullet went through his son’s arm, but doctors confessed that if it had been a centimeter in any direction, it probably would have killed Coby.

Le-Nguyen, who allegedly confronted the family over bicycles in the past, was arrested and charged with assault with intent to murder.

He posted $10,000 bail Tuesday, prompting Coby’s angry father to wonder how bail could be so low after Le–Nguyen allegedly tried to kill his son.

Prosecutors even say they asked for $100,000 bail, but were surprised that the judge granted Le-Nguyen $10,000 cash bail.

Prosecutors have since filed an emergency motion to cancel the bond. As for Coby, the little boy is home and, thankfully, expects to make a full recovery. 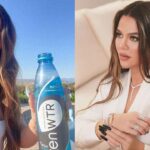 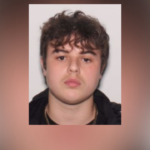