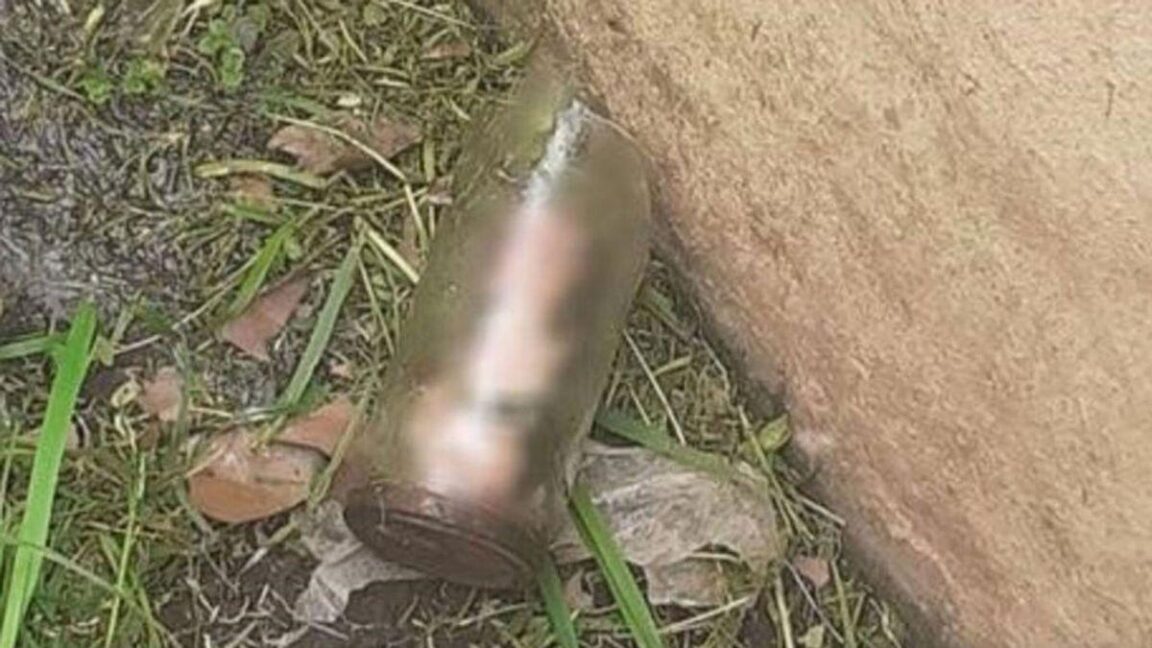 A gardener was mowing the lawn of his mother’s house in Buenos Aires, in the town of Balcarce, when he had to call 911 when he found an unusual discovery. He found a penis inside a jar while pulling weeds

It happened this Tuesday, while the man was working with the edger in the front garden of his mother’s house and broke a jar that immediately began to emanate a nauseating odor, according to the newspaper ‘Clarin’.

When the gardener suspected that what was inside the jar were human remains, he immediately called the police.

The Scientific Police personnel arrived on the scene within minutes and quickly confirmed to the gardener that it was a penis, but immediately lifted the secrecy of summary to begin investigations.

“The member was in a jar that the gardener accidentally broke while weeding,” explained Buenos Aires Police spokesmen, who also confirmed that the young man had not been in the house for three months.

At this moment, the investigators do not rule out any hypothesis and assure that there is a “very wide window” of possibilities that could explain this unusual situation.

The main reason why there are so many hypotheses is that “being in the jar, these remains could be preserved for quite a long time”, explained the Police, so it is not known how many days the remains spent in the jar before being discovered, that is why the investigators are preparing to carry out the relevant forensic tests. 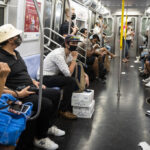