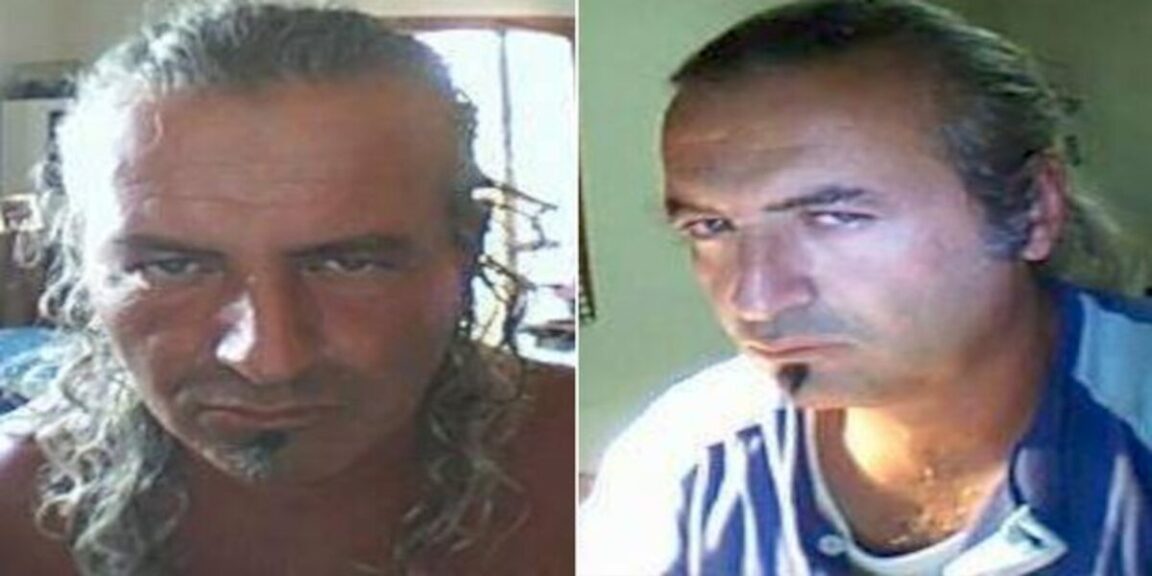 A man has reportedly confessed to murdering his mother and scattering her dismembered body around town in IKEA bags. Friends and family told police he had been in trouble since he became unemployed a few years ago.

According to investigators, the elderly woman had already been reported missing after an acquaintance of hers and her sister reported her to police in late August.

Police subsequently found a shopping bag, which contained human remains, before identifying the suspect. After an investigation, officers determined that their prime suspect was the elderly woman’s son, Eduardo Chiarolanza.

He was living with his mother at the time.

According to reports, his friends and family told police that he had been having problems since he became unemployed a few years ago.

After initially denying everything, on September 10 Chiarolanza reportedly confessed that he had indeed killed his mother and then disposed of her body.

He has been arrested by the police, reports Italian daily Voce di Napoli. Officers have found blood in the apartment that Chiarolanza shared with his mother.

It is believed to be the place where the murder allegedly took place. They are currently working to discover when exactly Chiarolanza murdered and dismembered his mother.

Police are also trying to locate the victim’s other body parts, which were also placed in shopping bags and allegedly discarded.

They will use sniffer dogs in the city to try to find the missing bags. The first body parts were discovered in a blue IKEA bag that police believe was discarded no later than last week. 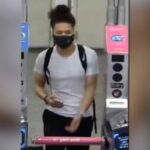 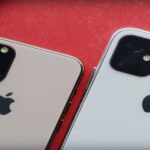