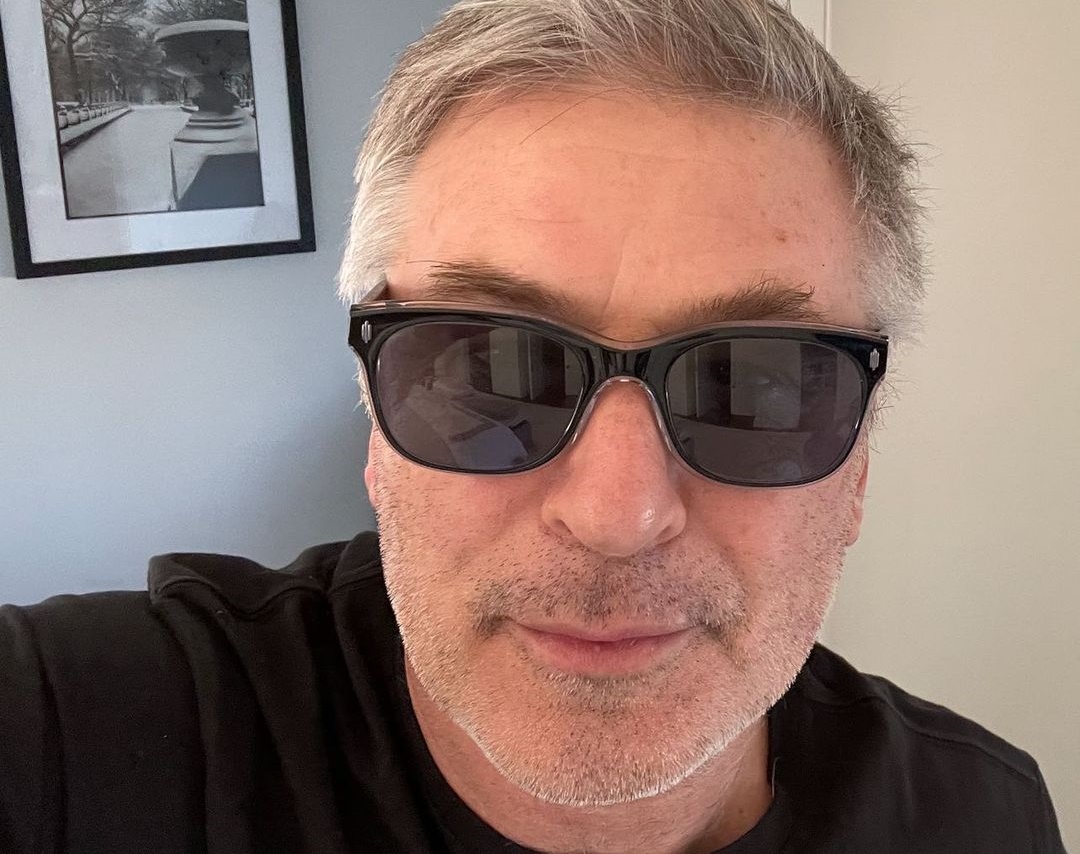 Actor Alec Baldwin requested a larger model gun than he was initially offered for a dramatic scene in “Rust,” according to a Santa Fe Police Department search warrant obtained by Insider .

Santa Fe Police Department investigators obtained the search warrant Thursday, which authorizes them to seize Alec Baldwin’s cell phone as part of their investigation into the accidental fatal shooting on the set of “Rust.”

The department is seeking to review text messages, photos and locations stored on Baldwin’s iPhone as they investigate the death of Halyna Hutchins, the film’s director of photography.

Hutchins, 42, was killed Oct. 21 after being struck by a projectile from a prop gun Baldwin was holding during the filming of a scene.

In the warrant, Baldwin told investigators that he exchanged emails with “Rust” gunsmith Hannah Gutierrez-Reed reviewed gun models prior to the film’s production, during which the actor said he requested a larger model gun for a scene in the movie.

In an interview with Santa Fe authorities, Baldwin said he and Gutierrez-Reed discussed gun models before deciding on a Colt .45 pistol.

“Alec warned in the scene that he slowly pulls the gun out of the holster, then turns it in a very dramatic fashion and cocks the hammer, which is when the gun goes off,” Detective Alexandria Hancock wrote in the search warrant.

The warrant went on to state that Baldwin indicated he was rehearsing a gun at the time, and prior to production, “asked for a larger gun.”

Authorities said images of receipts for items from the September set have so far been uncovered in the investigation, which led authorities to obtain the warrant for Baldwin’s iPhone as well. 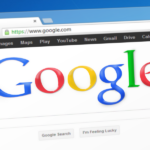 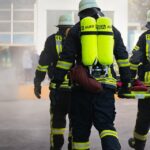