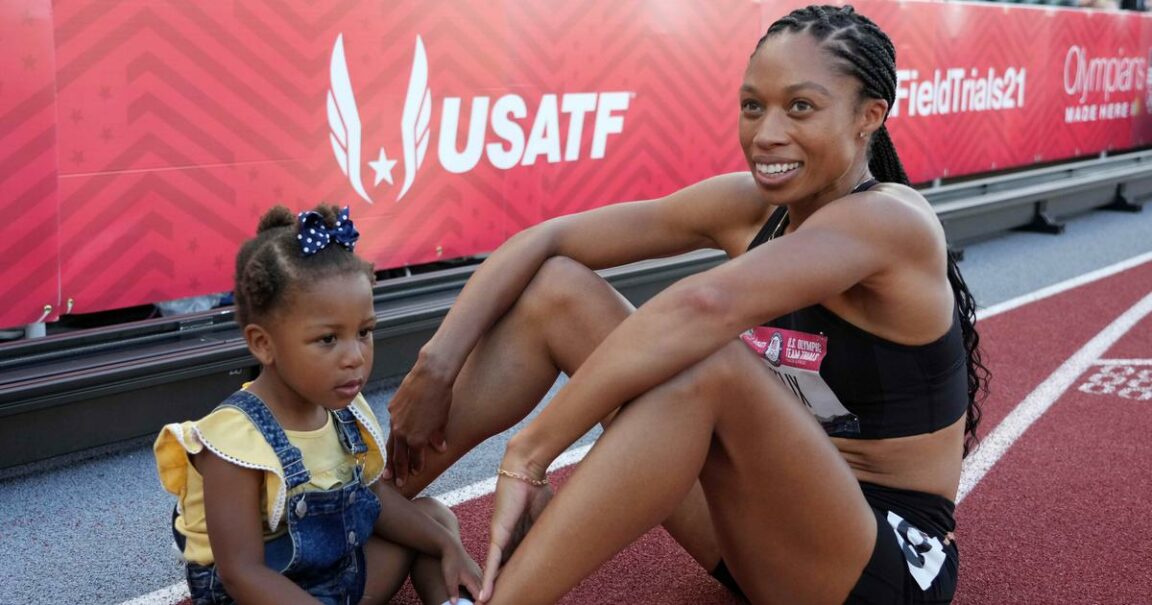 She is perhaps the most complete sprinter in the history of the Olympics. The one who won gold medals in three different sprint distances in 100, 200 and 400 meters, something that seems impossible but for Allyson Felix was just one more challenge.

Allyson Felix, the most complete sprinter in Olympic track and field history

Her career in the Olympic Games began in Athens 2004, when she competed in the 200 meters and showed that she would be a brazen athlete. She stood up to the experienced Veronica Campbell and fought until the last leg for the gold metal, but the Jamaican sprinter took the gold.

Four years later, in Beijing 2008, she would once again fight for that gold medal in the 200 meters, but her nemesis, Jamaican Campbell, would stand in her way, however, Felix was able to win her first gold in the 4X400 relay with the U.S. team.

This was only the prelude to what would be a successful journey, and London 2012 was the pinnacle of her career. Three golden metals, three times in which Felix proved to be the fastest, the one with the most courage, the one who looked imposing in every stride.

Allyson Felix, at 35 years old, being the sprinter with the most gold medals in history, has not been able to quench her thirst for triumph, in Tokyo 2020 she is looking for one more place and thus continue to reap victories and increase her legacy as a Goddess of Olympus. 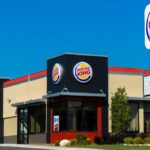 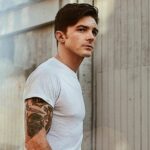