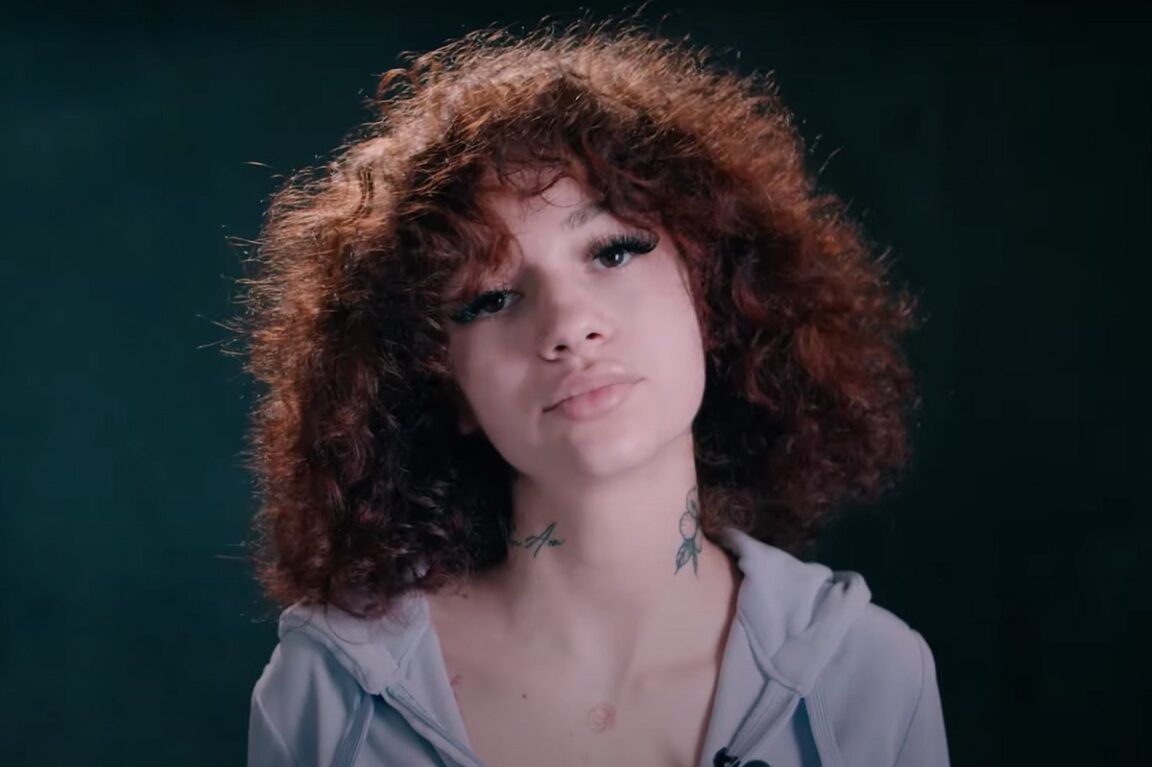 After going viral thanks to her appearance on the Dr Phil show, Danielle Bregoli, also known as Bhad Bhabie, became a rapper. Soon after her 18th birthday, Bhad Bhabie decided to join OnlyFans. As we can see in a photo she posted on her Instagram, she made more than $1 million in just six hours.

In an recent update, she said that people couldn’t tell her what to do or not to do. If she had decided to do something crazy, like joning OnlyFans, people would not be able to stop her.

Before Bhad Bhabie joined the platform, the record holder was former Disney actress Bella Thorne, who earned $ 1.3 million in a 24-hour period after opening the account in August 2020.

It seems Bhad Bhabie might well break that after her success in just a fraction of the time.

The response of Internet users to her decision

Responding to her post, one person commented: “Y’all gave her a million dollars in a few hours wtf?”

Another social media user didn’t seem very satisfied with Bhad Bhadie’s earnings, and hoped that at least some of this money would have gone to charity.

Moreover, this person added that is absolutely disgusting what some people are willing to spend on their fetishes.

A third person commented that Bhad Bhabie just turned 18, while the majority of the subscribers are adults, which is something very dirty. 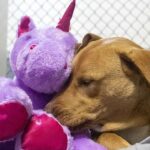 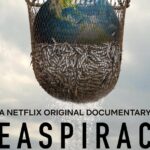