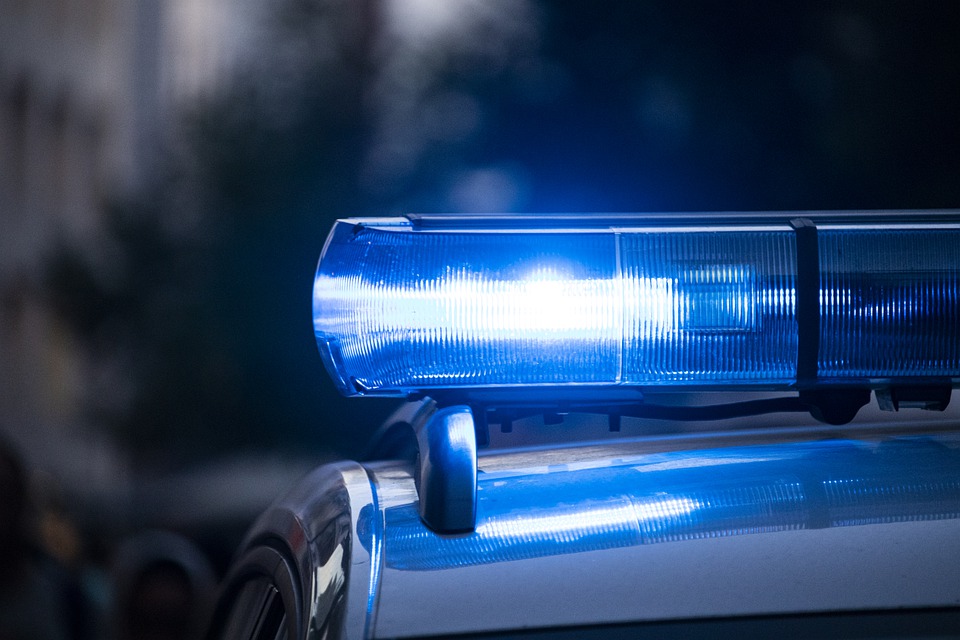 Five people, four men and one woman, have been found dead with gunshot wounds in a Milwaukee home near 21st and Wright this Sunday afternoon, January 23. All of the bodies had gunshot wounds. Police are investigating the incident as a homicide and have made no arrests.

Police in Milwaukee, are investigating the deaths of five people found inside a home they responded to after receiving a tip. The officers entered the house and found the lifeless bodies of four men and a woman, all dead by gunshot, according to FoxNews.

No further details of the incident have been released and the identities of the victims, who will undergo autopsies today, are unknown. Milwaukee authorities have asked for the cooperation of citizens and neighbors to clarify the death of all these people, who are not known if they were family.

Milwaukee, a city in the grip of violence

Arnitta Holliman, director of the Milwaukee Office of Violence Prevention, who asked the community for help in finding out what happened in this house, said she is tired of these events in this Wisconsin city, which has suffered an increase in murders and violent acts in the last two years.

“The community is tired,” Holliman said. “We are tired of seeing people’s lives snuffed out too soon in preventable situations. The gun violence we are seeing is preventable and we cannot continue on the trajectory we have seen over the past two years.” 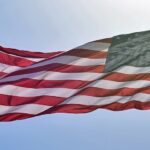