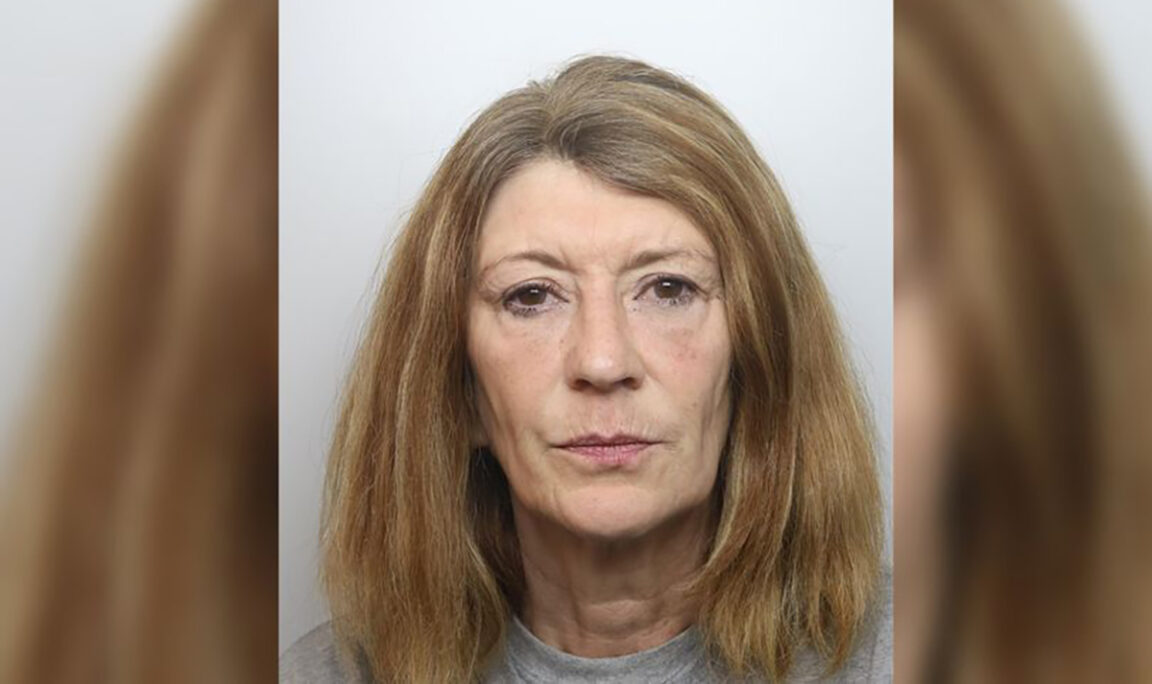 A British mother ended up murdering her husband with boiling water after learning he sexually abused their children and was sentenced to life in prison following the messy incident.

A mother in England was sentenced to life in prison for killing her husband with boiling water after hearing he sexually abused their two children.

According to a report in the Liverpool Echo , authorities say Corinna Smith, 59, of Neston, poured a mixture of boiling water and sugar on Michael Baines, 80, as he slept.

Prosecutors say Baines suffered severe burns over more than a third of his body. He died in the hospital a month later.

The mixture of the sugar and boiling water “made the liquid more viscous, thick and sticky, so it stays on the skin and causes greater damage and that’s exactly what it did,” prosecutors said.

Smith was described as “livid” and “furious” after hearing from her daughter that Baines sexually abused the children when they were younger.

The daughter said Baines had sexually abused her and her brother “for many years when they were children.”

The brother, Craig, told his mother that he was attacked by a “pedophile” who had “sexually touched” him, the report said. He committed suicide in 2007 and served time in prison for assault.

Smith was sentenced to life in prison and will serve a minimum of 12 years before being considered for parole. 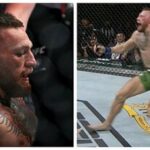 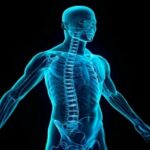