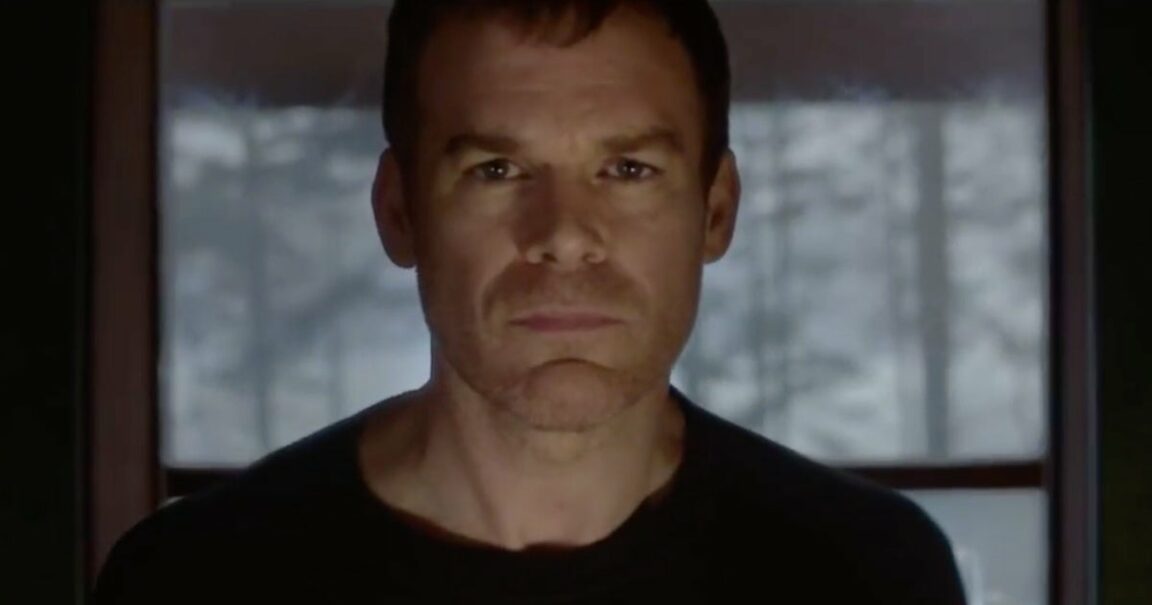 Dexter returns to screens this fall, with a new teaser trailer for the 10-episode limited series showing Michael C. Halle in action as the titular anti-hero.

In a short clip released by Showtime, we see crossfire in a snowy forest as the camera pans back to show Dexter’s reflection in a window.

He then turns around and stares at the camera before falling into a strange smile.

After the first debut in 2006, the show completed in 2013 would be the last to Showtime’s season.

However, in October 2020, fans were told that Dexter would return.

Showtime’s co-president of entertainment, Gary Levine, said before the return that “Dexter is such a special series, both for its millions of fans as well as Showtime, as this show has supported our network many years ago on the map.”

We would only revisit this unique character if we could find a creative take, which was truly worthy of the brilliant, original series.

“Well, I’m glad Clyde Phillips and Michael C. Hall found it, and we can’t wait to shoot it and show it to the world.”

The last we saw of Dexter, it was when he faked his own death in season eight and lived under a new name in Oregon.

Hall has previously said he hopes the ninth rate will give fans what they have been demanding since the show in 2013.

He said earlier this year, “I dip into the group of people wondering,” what happened to the guy from hell? So I’m happy to get back into it.”

“I’ve never had that experience of playing a character so many years later.” he concluded. 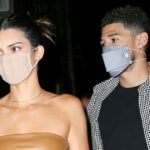 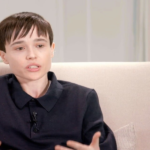