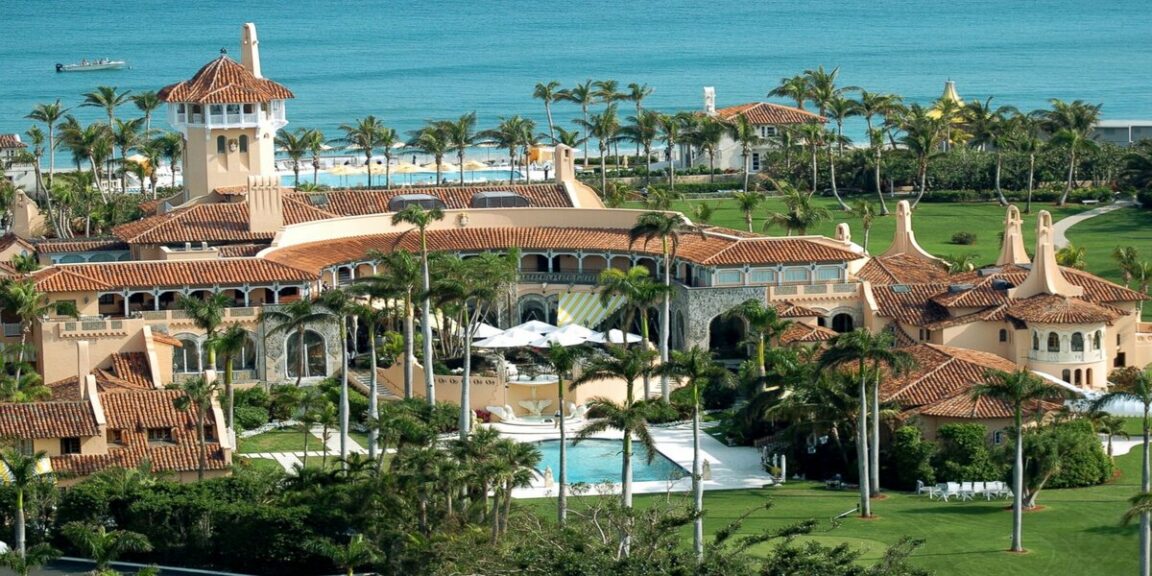 Donald J. Trump house is considered the most beautiful house in the world. Let’s see and he is really so admiring the images of his mega villa where he lived before.

Donald J. Trump: his is the most beautiful house in the world

Donald J. Trump , before settling in the White House, as the new president of the United States, lived in Trump Tower. Donald J. Trump lived on the 66th floor with his wife Melania and his son Barron.

This house is considered the most beautiful in the world .

The work on Donald Trump’s house was entrusted to the architect Angelo Donghia. For Trump’s house, the architect was inspired by that of the Palace of Versailles and Louis XIV in particular. Louis XIV was famous for his very aggressive foreign policy and the phrase “L’état, c’est moi”.

Donald Trump’s house, before moving into the White House, is located in Manhattan .

His home offers spectacular views of Central Park and the Manhattan skyline. Donald Trump’s home is worth $100 million. The interior of this tycoon’s house is completely clad in gold and diamonds. The floor is covered with marble and guests must wear special shoes to avoid damaging it. 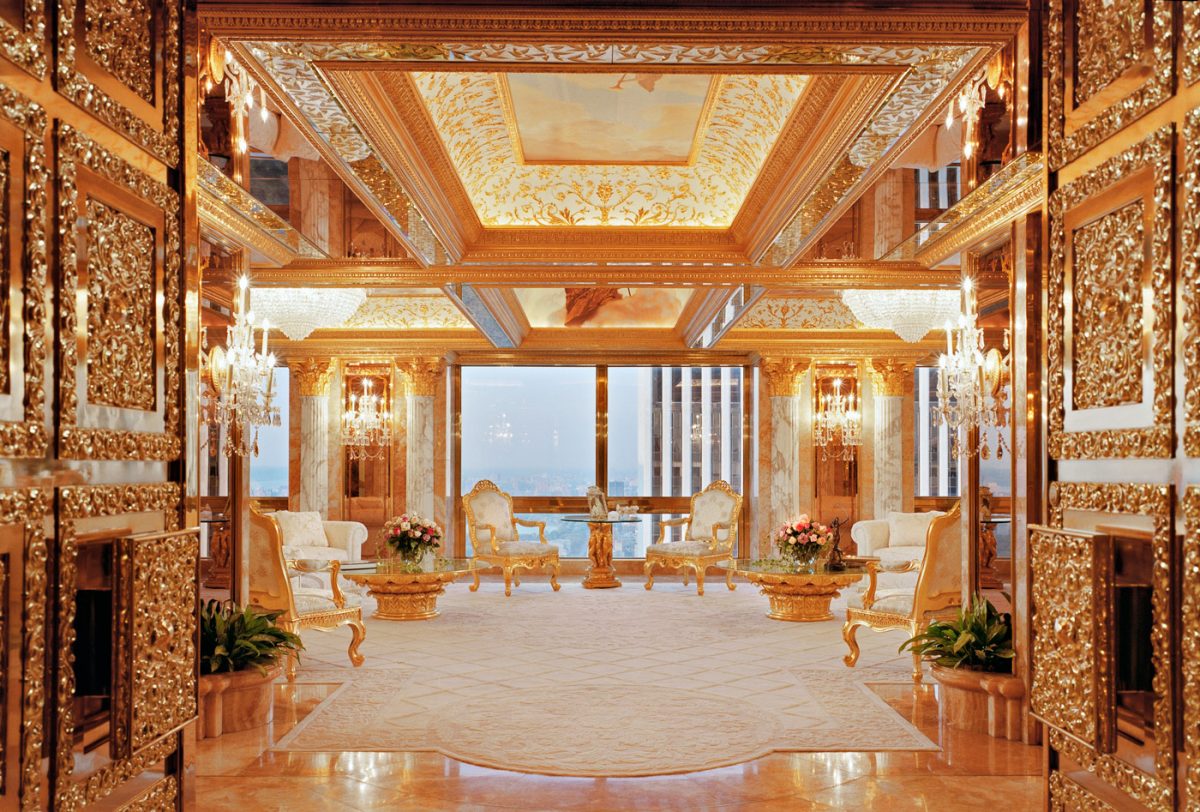 Trump Tower, a symbol of family power, began construction in 1979 and work was completed in 1983.

It is a house that has the following dimensions. It is 262 meters high and has 68 floors. The Trump family lives on the 66th floor. The entrance is made of diamonds and gold. The house consists of a room with mirrors and one of the rooms has a fountain. The little boy in the house, son Barron, has a toy car, a red Mercedes.

Donald Trump’s house is affected, as already mentioned, by the Louis XIV style. This is how you think of a very rich, luxurious and sumptuous house in which wealth reigns. It is a house whose significant elements are gold, silver and diamonds, like its doors. It is a house where many works of art are displayed. It is a 3-story penthouse that can be accessed after security checks, including the presence of a metal detector.

It is considered the most beautiful house in the world as it is full of splendor. A house in which there are stuccoes, frescoes, velvet sofas and also consists of a billiard room. The floors are marble, there are fountains, friezes and much more with crystal chandeliers. The style is rococo with gold trim and details. There are many tropical plants that came from the house in Palm Beach, Florida. At home there are many photos portraying the various family members, from wedding photos to many others.

For the uninitiated, Trump’s house was the setting for the reality show The Apprentice , a reality show that made him known to the public and for which he got a star on the Walk of Fame. Trump has also always said that he lives between the 66th and 68th floors, but Trump Tower has only 58 floors. Let’s not forget that this tycoon’s house also has a special room for the family dog. In short, Donald Trump’s house is really a luxury. 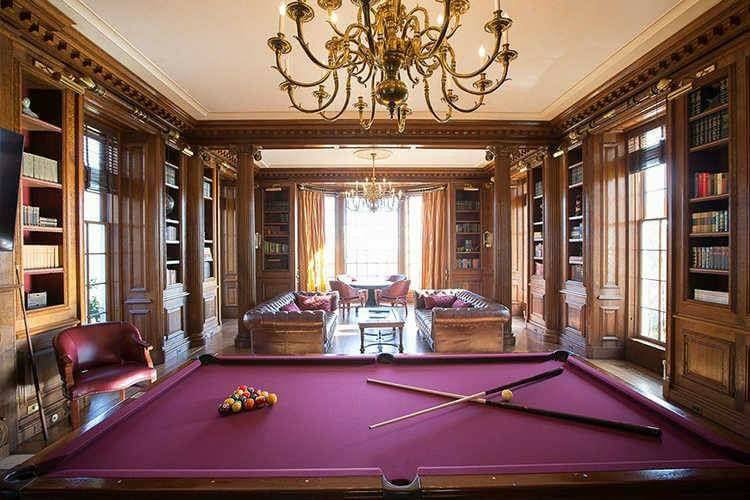 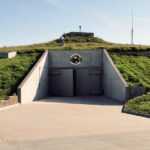 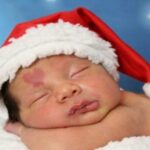 To inform the editorial staff of any error in the use of confidential material, write to us at [email protected]m : we will take care of the removal of the material that infringes the rights of third parties.