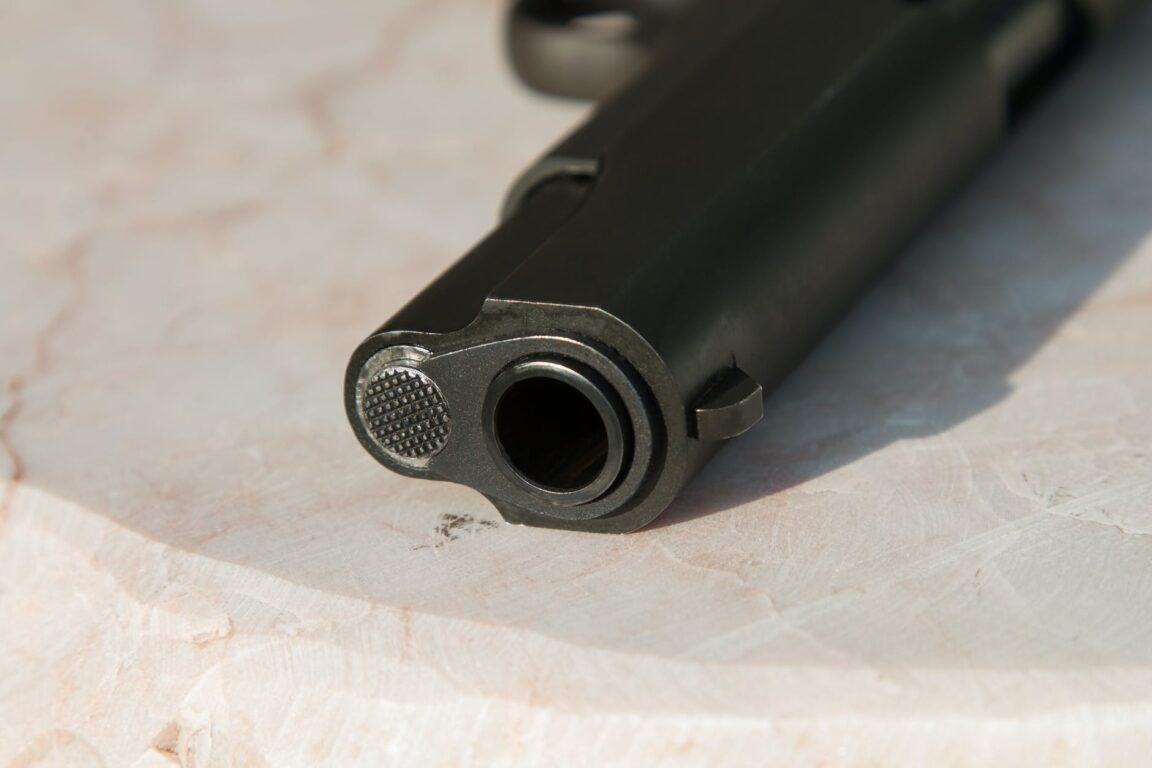 A four-year-old boy died after accidentally shooting himself in the head with his father’s gun inside a car where his mother and another adult were smoking marijuana, authorities said.

Jarion Walker suffered a fatal gunshot wound to the head while sitting in a vehicle in the 900 block of Stillwell Lane in Westego, Louisiana, around 10:45 p.m. Saturday night.

The boy was rushed to the hospital, where he was pronounced dead from his injuries.

The sheriff said the boy was sitting in the back of the parked car with his two younger brothers when he is believed to have found his father’s gun under the seat.

Jarion grabbed the gun and fatally shot himself in the forehead, he said.

The boy’s mother and another adult, whose name has not been identified, told investigators they were smoking marijuana in the front seats of the car and were not looking at what the three children were doing at the time.

Initially, investigators looked into the possibility that one of the adults or even one of Jarion’s 22-month-old and one-year-old siblings had pulled the trigger.

The sheriff explained that this was because the gunshot wound appeared to be in the back of his head.

However, Jefferson Parish Coroner Gerry Cvitanovich found the wound to be “a contact wound to the forehead, just above the right eyebrow.”

Sheriff Lopinto said this “made it more likely that it was a self-inflicted gunshot wound by the 4-year-old himself.”

No arrests have been made in the case, and the sheriff said he did not believe it was “appropriate” while the family is grieving the child’s death. 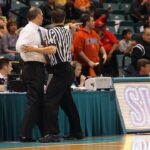 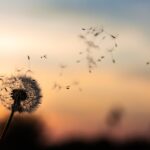