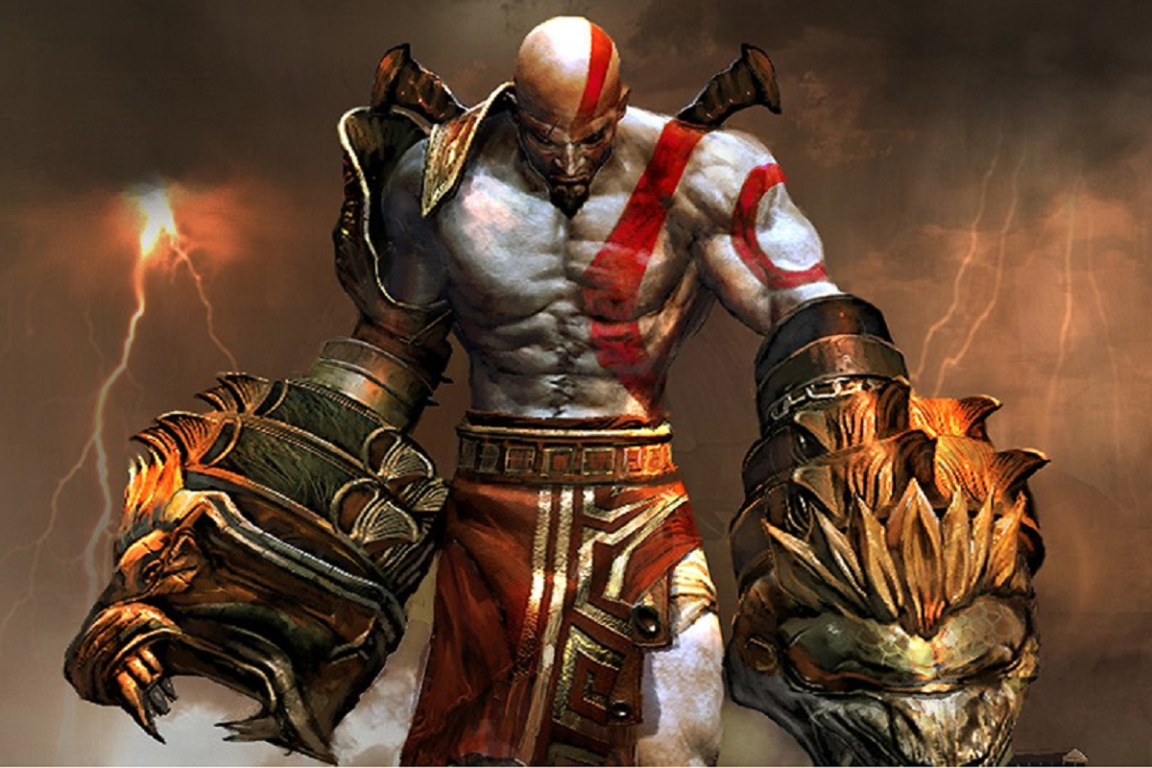 The release date of God of War 2 will be in 2021? This is what Barlog, its creator, may have been confirmed in an ironic post on Twitter. Here’s what happened.

Release date of God of War 2

On February 23, Sony announced a new State of Play scheduled on February 25. As was logical to think, people began to speculate on possible ads, and the most quoted is God of War 2. Several months ago a teaser announced the sequel to the chapter released in 2018. However, COVID 19 has slowed down all the works in the sector. For this reason, many are not sure that the work will come out this year.

Jason Schreier, a videogame reporter, is convinced about that and, through a tweet, stated that it will be impossible for him to see the game come out this year. So Cory Barlog, the creator of God of War, ironically responded to him, giving fans hope that the sequel of the famous videogame may be released this year. This drove people crazy on Twitter, and they started to speculate on the possible release date in 2021.

To date there is no definite information on the release period, nor whether it will be postponed to a date to be set. Barlog, however, has rekindled hopes of seeing him ready for 2021. It’s plausible that God of War 2 is the main protagonist of the Stat of Play on February 25. However, the best thing to do is to take all this with the necessary plight. The work is one of the most anticipated, but Sony has other aces to play. One of them is Horizon 2: Forbidden West, which could almost certainly be seen during the event. 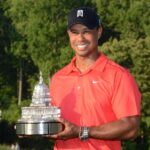 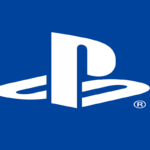