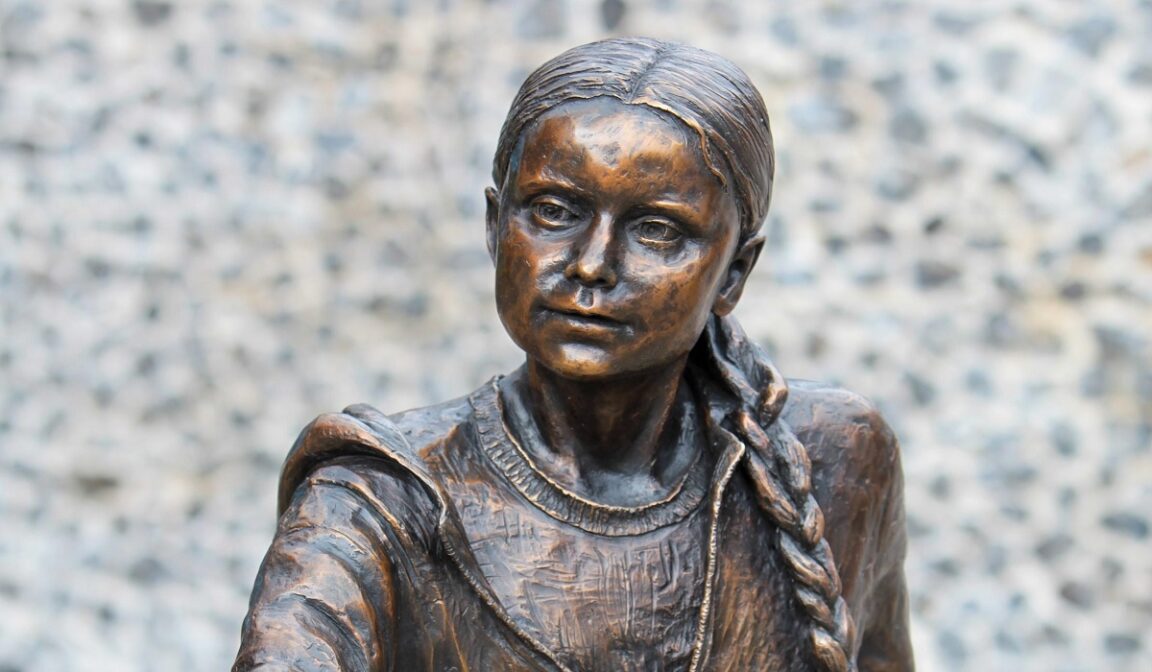 Titled ‘Make a Difference’, the life-size Greta Thunberg’s statue has been erected on the Winchester University campus as part of its £ 50 million West Downs Center development.

The piece, made of bronze, costed £ 23,760. It received criticism immediately after its commission in 2019. People defined it a ‘vanity project’.

However, Vice Chancellor Professor Joy Carter said: “The focus of the university’s art is to commission unusual and eye-catching pieces. Thiese art pieces need to embody our distinctive character and values.”

The professore added that Winchester University, as an university for sustainability, is proud to honor this inspiring young woman.

The university knows that she is a controversial figure, it’s ready for a reasoned debate and a critical conversation.

The criticism towards the statue

On social media, people referred to the sculpture as a ‘vanity project’. The problem is not the statue, but the university’s decision-making, which has long been opaque.

The university answered saying the statue was a part of the West Downs project. The university could only spend these funds on that building. Moreover, it didn’t use money from student support.

The university said that its statue it’s the first life-size sculpture of the young Swedish activist against climate change. 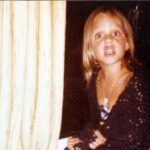