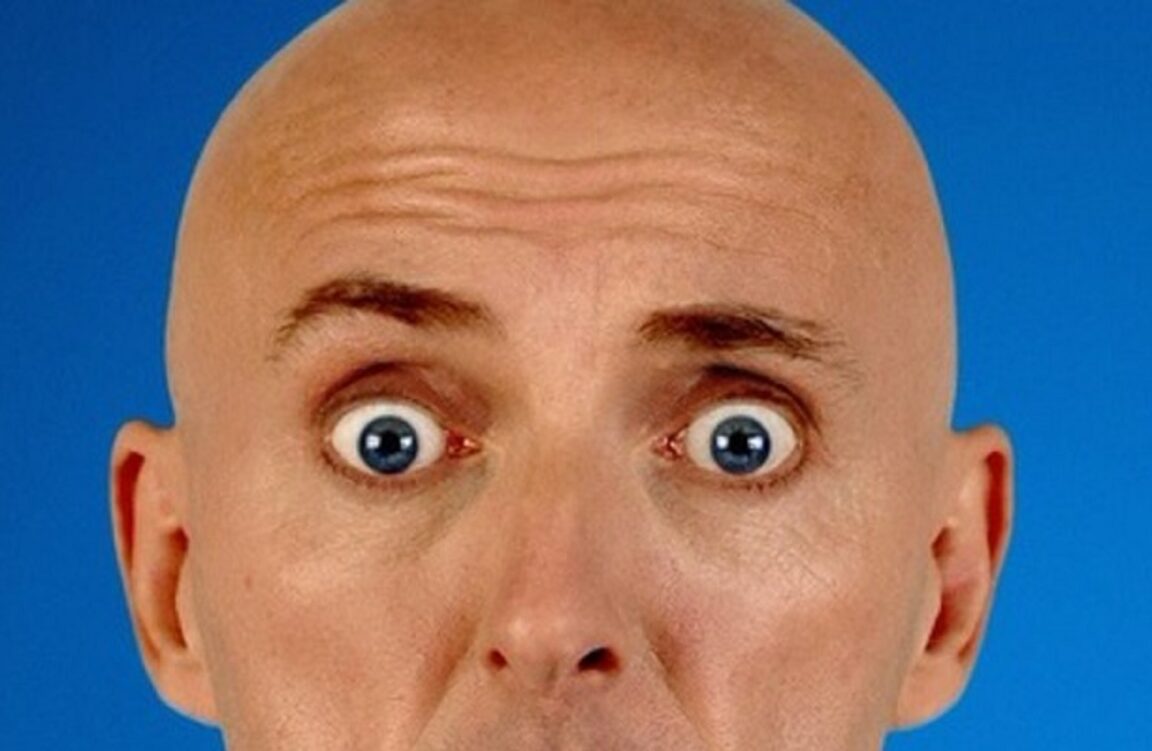 Lee Hurst has said he has no regrets after making a rude joke about teenage activist Greta Thunberg on Twitter.

My name is Greta Thunberg and I am inviting you to be a part of the solution.

He tweeted: “As soon as Greta discovers c**k, she’ll stop complaining about the single use plastic it’s wrapped in.”

As soon as Greta discovers cock, she’ll stop complaining about the single use plastic it’s wrapped in.

The 57-year-old, who changed his own Twitter name to say he was “desperately trying to be relevant,” says he thinks the tweet “made people laugh.” Hurst, who appeared on They Think It‘s All Over in the 1990s, as well as other lesser-known game shows, was suspended from the social media platform.

He also said that Twitter had informed him that no further action would be taken after the tweet was reported, but has since been told that his account had violated anti-bullying and harassment rules.

Hurst, who last appeared on IMDB for his TV appearances in 2018 when he was on Pointless Celebrities, caused controversy last year with his views on face masks.

He signed a letter saying teens shouldn’t have to wear masks to school.

Lee Hurst, Anthea Turner, Sue Cook, Tim Henman. If you’re interested in a list of people who were not quite good enough at their chosen profession in the 90s this is gold. pic.twitter.com/QElZHEdPKk

Hurst, who has a three-year-old son, decided to put his name on the letter about schoolchildren, which was also signed by the likes of Richard Madeley, Anthea Turner, Sue Cook and Gillian McKeith.

“I’m afraid we’re going to have to rethink everything…”
“It’s…it’s not…”
“Yes God damn it, Lee Hurst’s signed a letter.” pic.twitter.com/629rHPOHB8 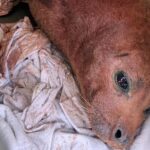 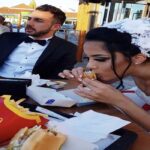