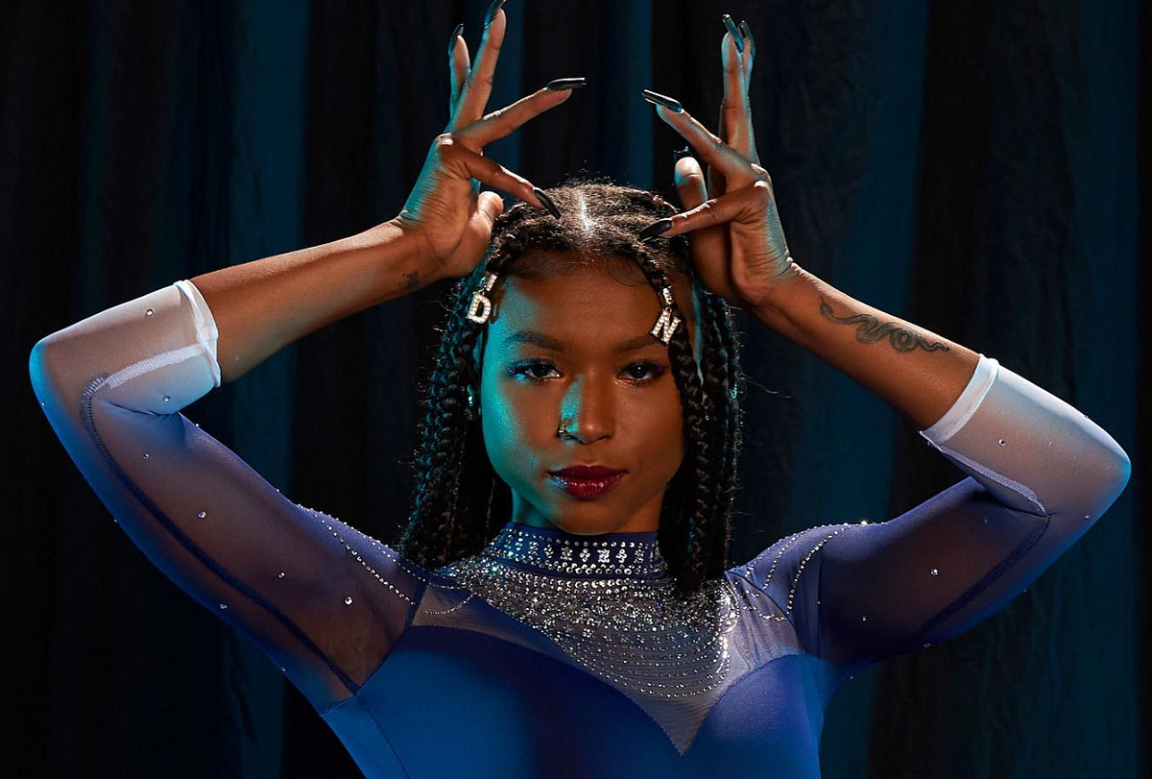 Glitter leotards in place, false nails on fleek, perfect makeup, and music! It is the turn of Nia Dennis, this talented gymnast and true star of the university championship, to pass on the carpet to achieve her performance. A performance that, thanks to its representation of African-American culture, ignites the web.

On January 23, in Los Angeles, Nia Dennis, a young African-American, made a performance the web will never forget. In the video of her floor sequence, we can hear Beyoncé, Tupac, Missy Elliott, Kendrick Lamar, and more African-American artists.

Nia chose them because she wanted “it to be a party,” she says. She also stated “This sequence perfectly defines everything I am today as a woman. So, of course, I have incorporated many aspects of my culture. I wanted it to be a dance party because it’s my personality and of course I had to shout Los Angeles because UCLA is there”.

An unforgettable performance that earned her an almost perfect score of 9.75 out of 10. Praised by nearly 8 million Internet users, also Vice President Kamala Harris noticed her performance in a tweet where she writes: “Nia Dennis finishes Black History Month (February) in style, highlighting her black excellence.

Beyoncé herself would be proud“. Compliments that the girl would never have hoped for, and that she would never forget. 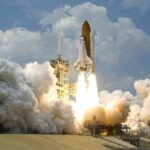 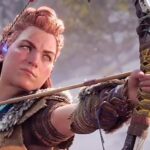