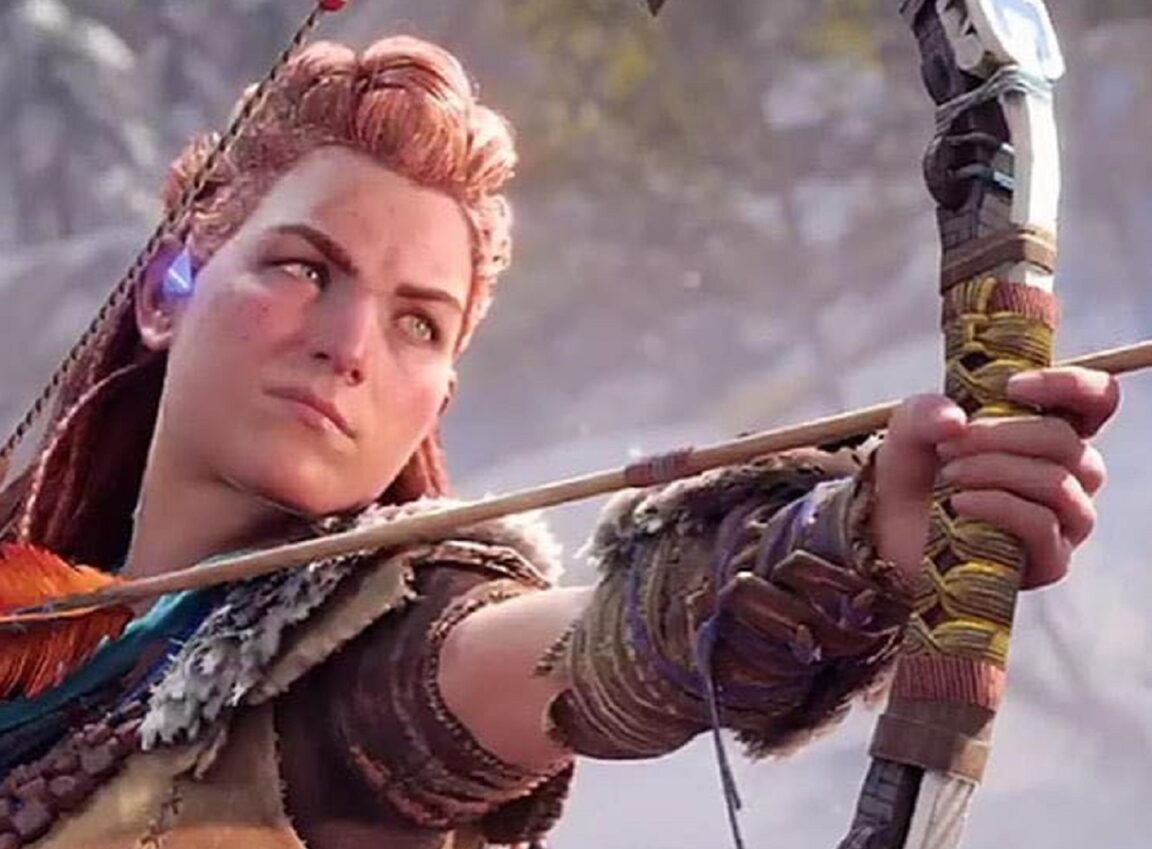 Sony has a pretty extensive list for 2021 when it comes to first-party titles on PS5, and Horizon Forbidden West is one of the most anticipated titles. However, we’re amid a pandemic, and delays for games are unfortunately not a rarity.

Gran Turismo 7, for example, has been pushed back to 2022 due to “COVID-related production challenges”; but what can PlayStation fans expect in terms of planned releases of other first-party games in 2021?

The release of Horizon Forbidden West

Speaking in an interview with GQ, PlayStation CEO Jim Ryan said Sony “has good feelings” about the release this year of Returnal, Ratchet, and Clank: Rift Apart and Horizon Forbidden West.

He also talked about examples of high-profile games that were released in a suboptimal state to align with announced release dates (the reference seems to be to Cyberpunk 2077), adding that this is not how Sony likes to operate.

“There are two approaches: you can leave the date set and get the game out regardless of quality or you can get it out when it’s okay,” Ryan said. “We’ve always taken the second approach. Instead, some high-profile publisher needs to try the first approach.”

“It never works out the best way,” he added.

“But I think in this world, where creative people are working remotely, you just have to respect the fact that development has to have the right amount of time for games to come out ready.”

Returnal and Ratchet and Clank: Rift Apart both already have confirmed release dates of April 30 and June 11, respectively.

Horizon’s release date has yet to be confirmed.

Interestingly, Ryan didn’t mention God of War Ragnarok, which also has a confirmed 2021 launch window. A release for this year seems difficult at the moment, but at this point, all we can do is wait for official word from Sony. 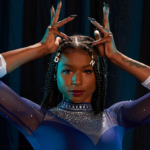 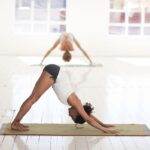