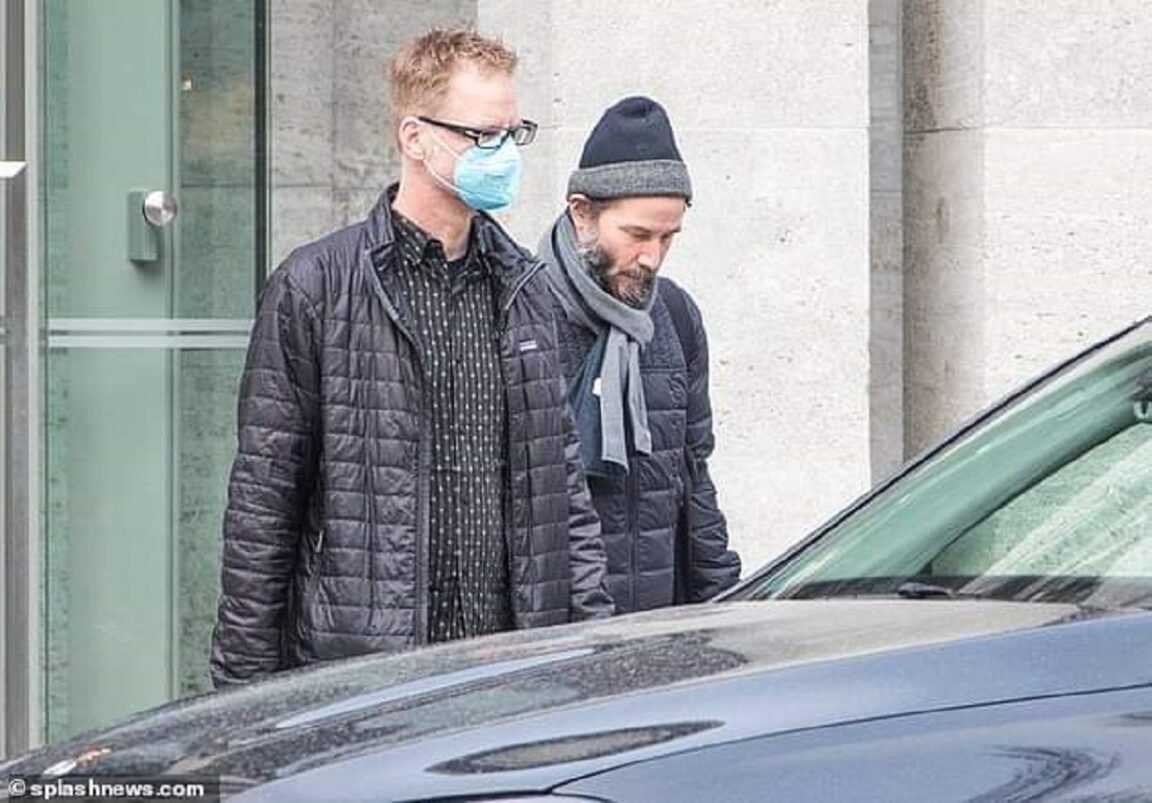 Keanu Reeves has been photographed arriving on set as John Wick 4 starts filming.

The 56-year-old star, who plays the title character in the films, arrived at Berlin’s Potsdam Babelsberg studios on Wednesday (April 7). 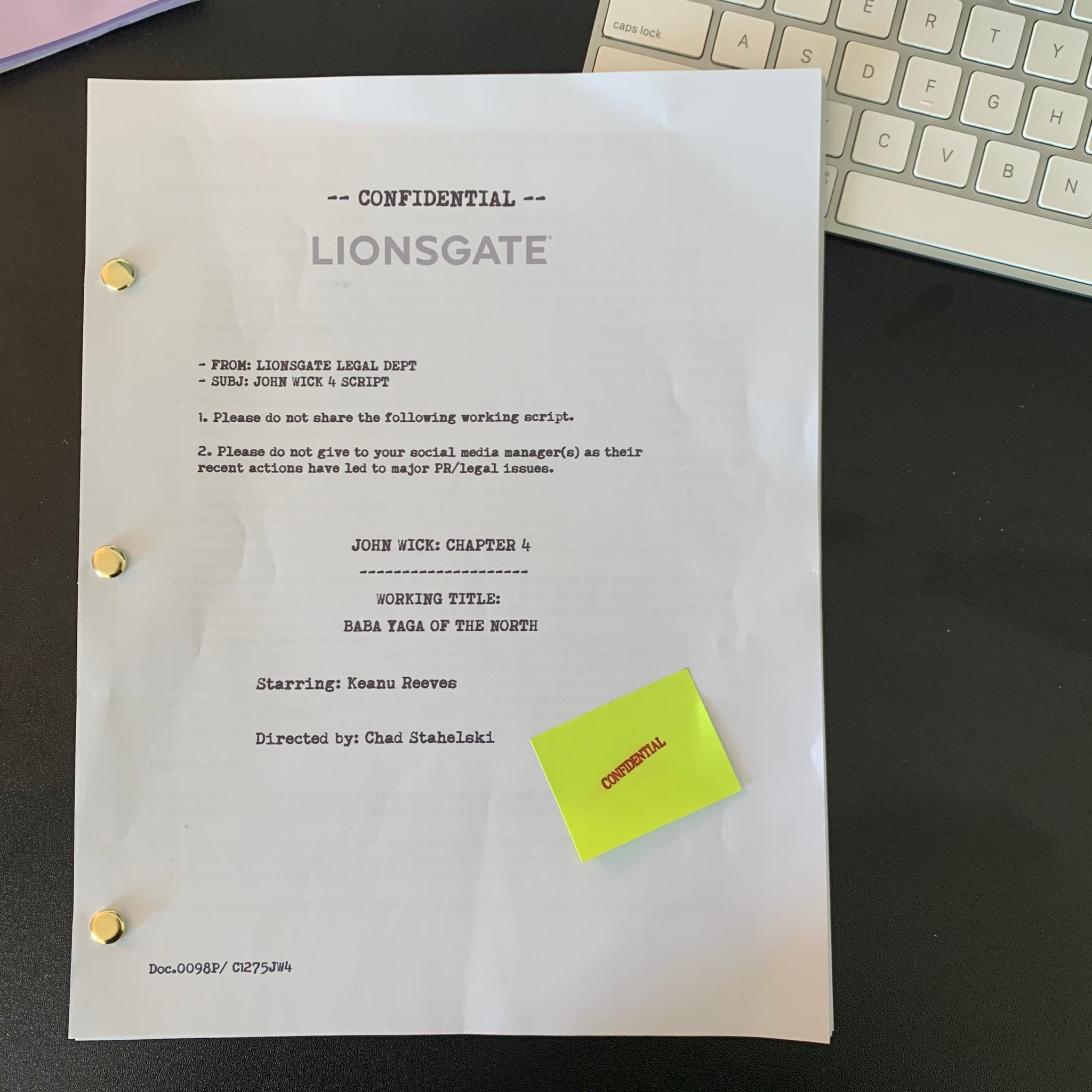 Wrapped in a hat and scarf, Reeves locked his car and headed to work looking very cheerful, as the cast and crew prepare to begin shooting the action thriller.

The film’s director Chad Stahelski told Collider last April: “We submitted an idea or thematic [plan] and it was really big. So we’re talking about doing a little bit more than a [John Wick 4], or something like that, and trying to develop that.”

It seems like Reeves just wasn’t ready to drop his character, as Stahelski explained: “Then we just kinda met each other when we were doing the publicity tour and I think we were in Japan, and Keanu goes, ‘I think I got one more left in me’, and we had one idea we didn’t use which we really loved and we have to cut it out of number three, just didn’t have the space for it.

“So we’re like, ‘Okay, we’ll do a fourth. That’s gonna be awesome. We’ll make a plan.’ The studios went, ‘We totally get what you’re trying to do.'”

The fourth film won’t be released until May 27, 2022 after it was delayed a year due to the coronavirus pandemic. It was originally due to hit our screens on May 21, 2021, but Keanu Reeves needed to finish filming The Matrix 4 first.

Stahelski reveled to Collider: “I mean, Matrix was only four weeks in when this all happened. So, Keanu’s gotta go finish his commitment up on The Matrix, which is a big deal and which I think will probably take him until the end of the year.

“Then we have to go into our prep mode and then we’ll start. So release dates, I’m sure with every production from Dave’s stuff to our stuff, who knows right now.” 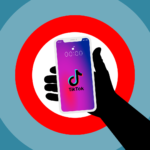 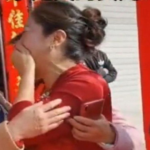