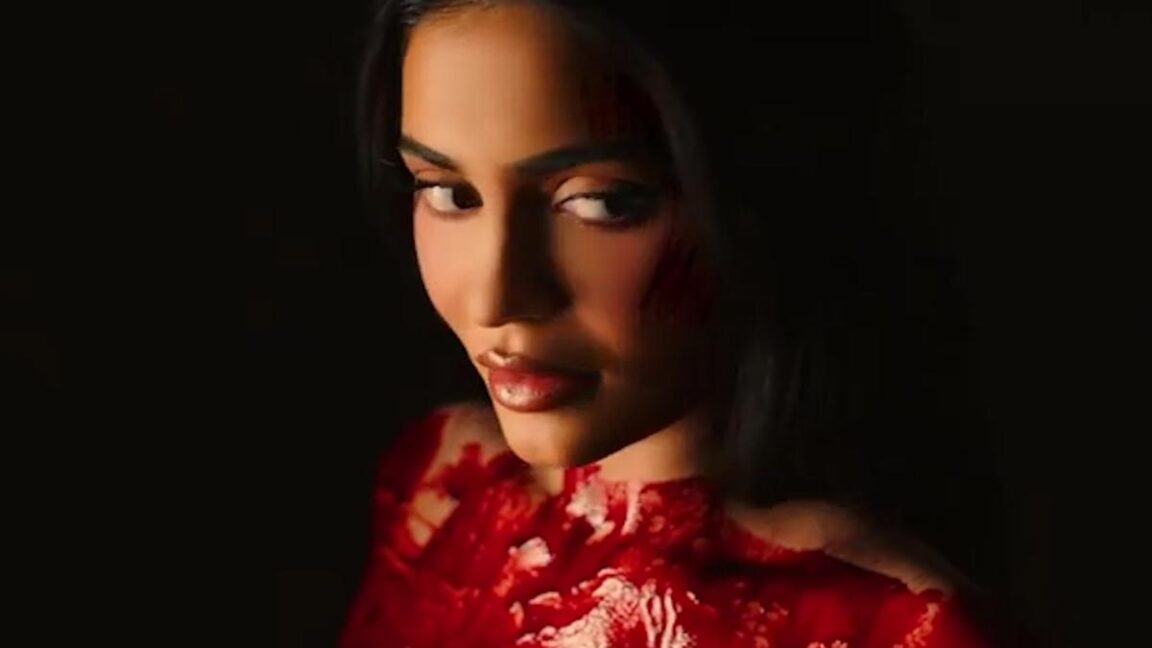 Kylie Jenner has faced criticism for her latest online photos, in which she appears naked and covered in blood. The makeup mogul and model posted photos of her naked and covered in fake blood to promote her new Kylie X Nightmare On Elm Street collection, which went on sale October 12.

Kylie Jenner criticized for her ‘disturbing’ nude and bloody photos

The 24-year-old, who is currently pregnant with her second child with Travis Scott, collaborated with Freddy Krueger for the spooky new collection.

“Ahhh what a dream to collaborate with the horror icon,” she added in another post.

But some have said the photos of her drenched in blood are “disturbing,” especially since she is currently pregnant.

“This is kind of disturbing, especially because she’s pregnant. But that’s just my opinion,” one user commented.

“I honestly find this really disturbing since she’s pregnant,” said another following the disturbing images.

Others have defended Jenner, with some fans describing her as the “perfect shoot” and citing the fact that she is promoting Halloween-themed products, hence all the blood.

¡¡¡¡”All hail the queen!!!! My precious baby,” Khloé Kardashian wrote, alongside a string of heart emojis from other influencers and celebrities.

However, the Kardashian’s and Jenner’s have always gone big at parties, so it’s also no surprise that Kylie Jenner has gone all out in promoting her Halloween-inspired makeup palette.

In between promoting the palette, Kylie posted a photo of herself in a red devil’s bodysuit, which revealed her growing belly. She first announced she was expecting a second child in August. Her firstborn, Stormi, is now three years old. 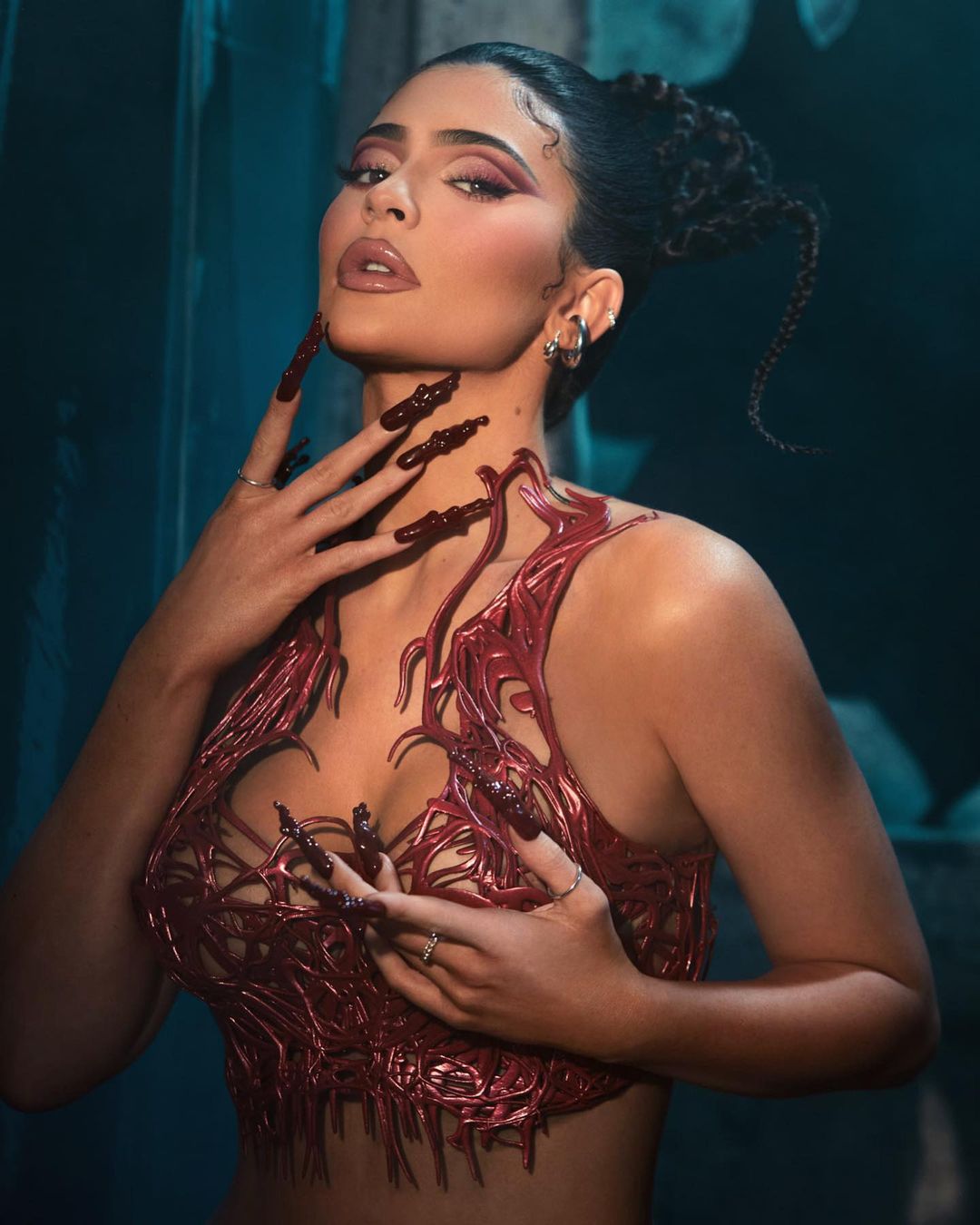 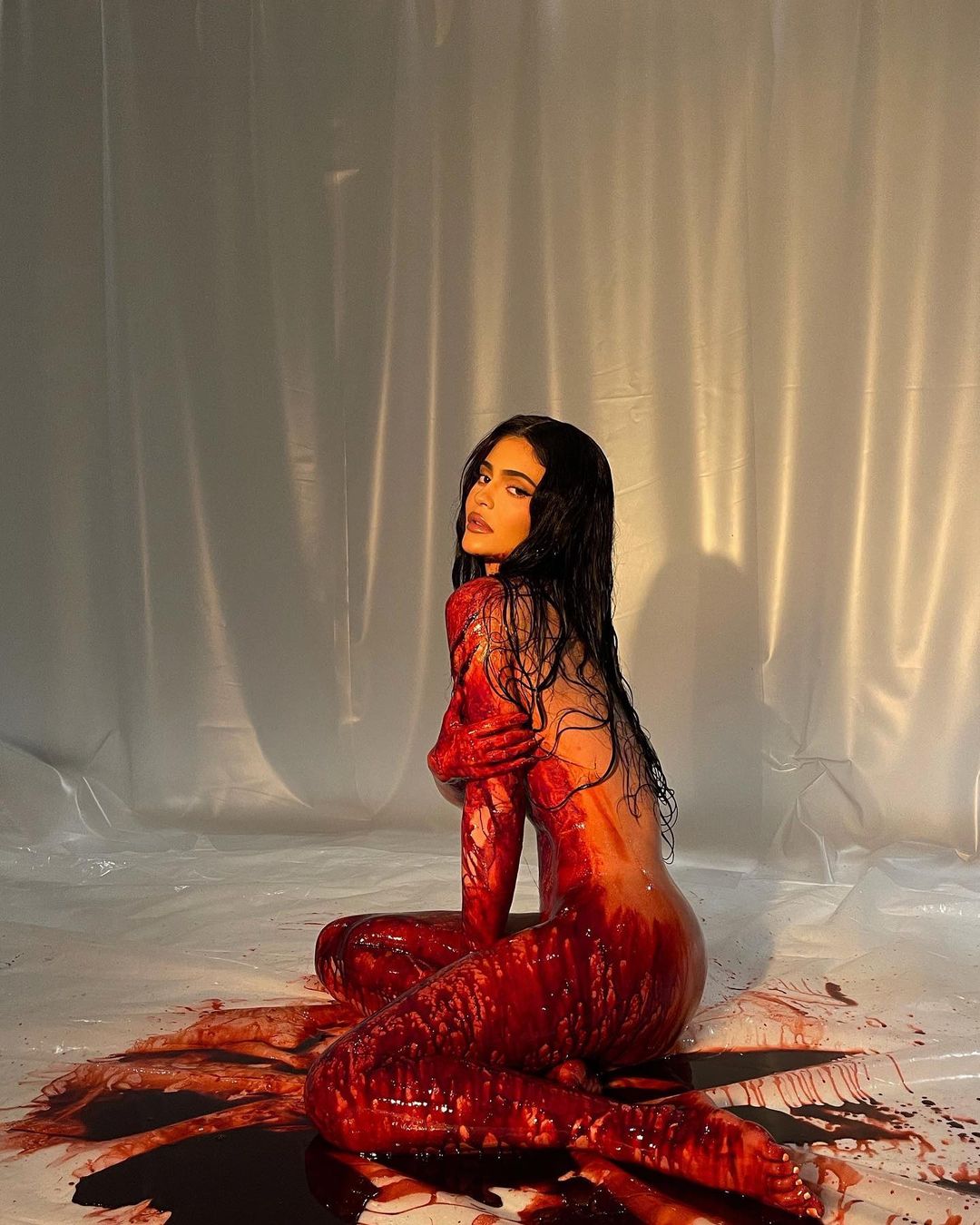 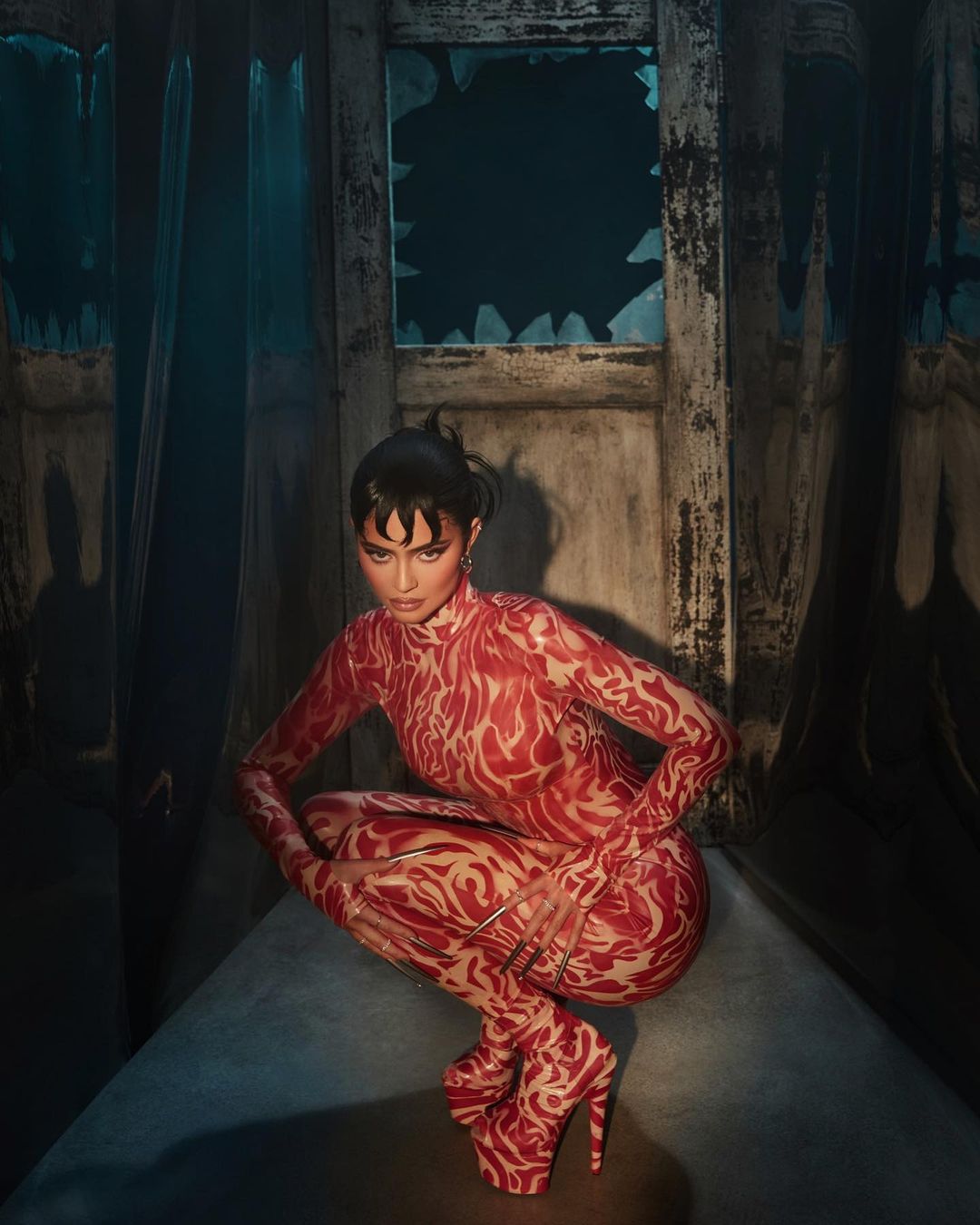 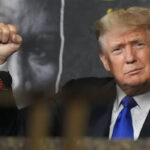 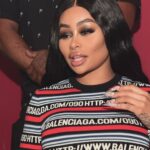