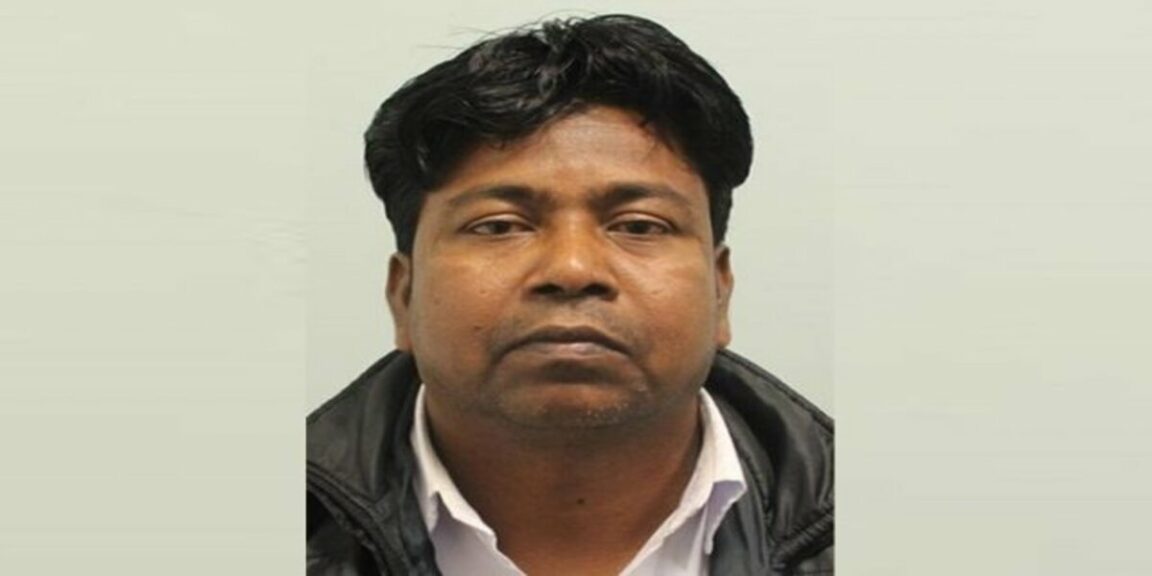 During a heated argument, a Bangladeshi national slaughtered a young mother who was his wife and two girls who were his daughters, before fleeing. After years of waiting for justice, the killer finally received a sentence.

Disappointed that his wife had not given birth to any children, Shakur took his frustrations out on his wife and daughters, routinely beating Begum and neglecting his daughters.

Eventually, their problems came to a head when Shakur became angry over his wife’s response to his immigration status, prosecutor David Spens told the court.

The 47-year-old Bengali national went to his wife upset that she had not helped him renew his visa. He then had sex with Begum one last time before smothering the 26-year-old mother with a pillow.

He then turned his anger on his daughters, strangling 5-year-old Anika with a sock and fracturing 6-year-old Thanha’s skull. Finally, she placed the children next to their mother on the bed.

Shakur was eventually extradited to the UK and charged with the murder of his wife and daughters. Despite the evidence against him, he denied his guilt and was subsequently convicted of three counts of murder.

Shakur was sentenced to life imprisonment with a minimum of 40 years. If he is ever released, the court will determine whether he will be deported to Bangladesh.

The case was so horrific that jurors reportedly burst into tears when prosecutor Kerry Broome read the statements of police and Juli Begum’s sister, Sheli Begum. The family reported that Begum’s mother died shortly after her daughter and granddaughters “as a result of the stress of their deaths.” 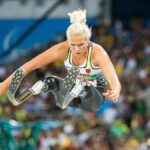 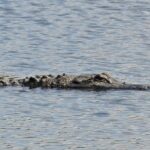