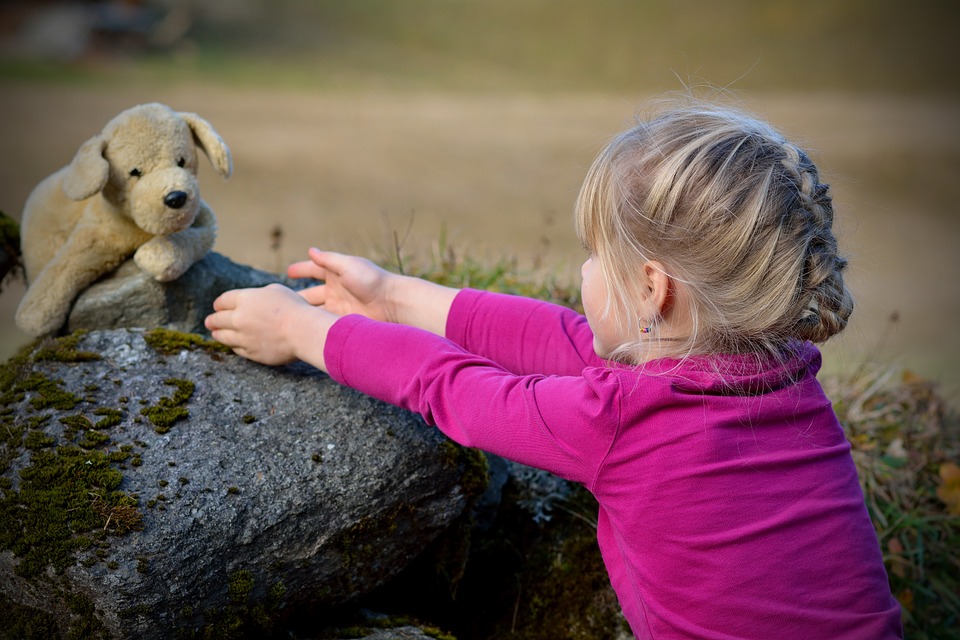 The body of a missing five-year-old girl was found with signs of sexual abuse when a man was arrested on suspicion of murder.

The girl’s mother reported her missing at 6:15 a.m.

on Monday, Dec. 13, when she woke up and could not find her daughter, she claimed at the time.

The front door of her Georgia, USA, home was open, she said, an alarming detail that led to a missing person alert for the young girl.

However, the investigation has taken a turn after authorities claimed that the little girl’s mother sold her as a sex slave .

According to authorities, Siple was linked to the girl’s death, as police in Alabama, United States, stated that the woman sold little Kamarie as a sex slave.

Apparently, the woman “agreed with a person to pay her to have sex and sodomy with the 5-year-old girl,” reads the arrest warrant, Fox News reported.

Williams is charged with capital murder of a child under the age of 14. In addition, it was learned, he faces several prosecutions for child abuse. 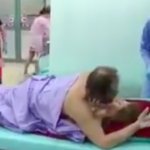 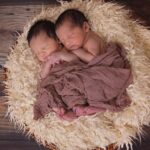