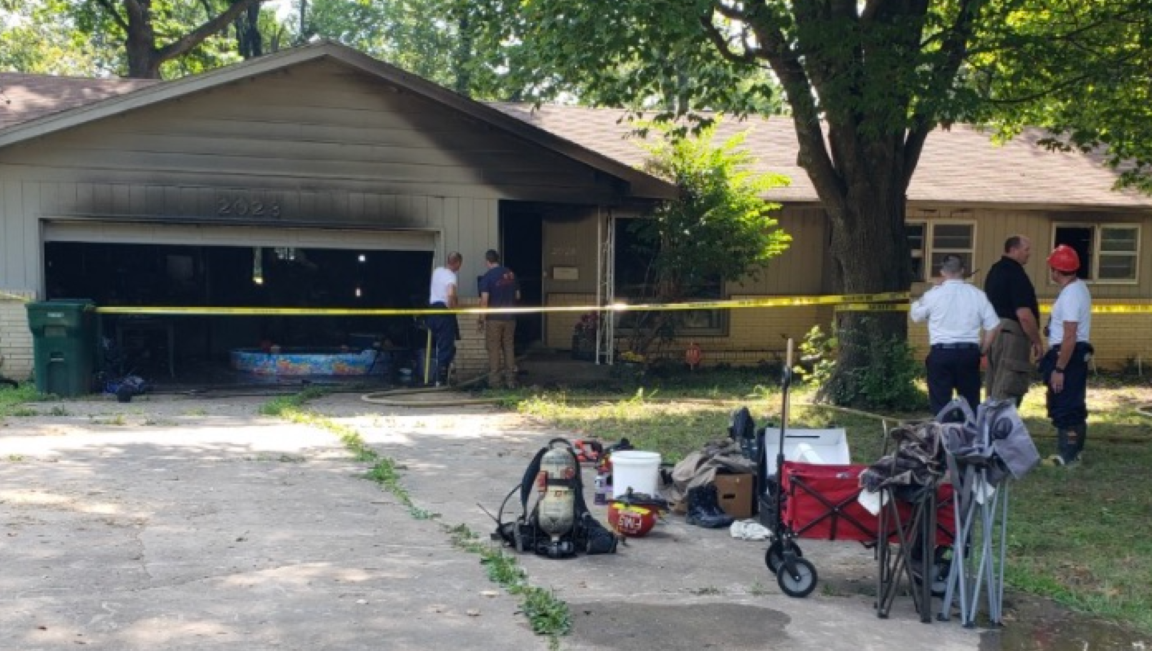 A woman and a child are dead, while two other children are in critical condition, following a house fire Friday morning in south Springfield.

One child dies, two others remain injured after house fire

The Springfield Fire Department reports that a 40-year-old woman and a 6-year-old girl died from injuries in the fire.

Two other children, a 13-year-old girl and an 11-year-old boy, are in critical condition.

Firefighters responded to the home around 6:30 a.m. in the 2000 block of South Lone Pine Avenue. Crews arrived to find the home in heavy smoke and fire conditions, according to the Springfield Fire Department.

Investigators say five people in total were inside the home when the fire started, while the cause of the fire remains unknown at this time.

The fire damaged the rear of the home when it broke out this Friday morning.

Neighbor Emma Miller says she drove by just minutes before fire trucks arrived, taking her daughter to work, and never smelled smoke or saw the fire until crews arrived.

“At first, when a single fire truck showed up, I thought it was just a medical emergency,” Miller said. “But then when the others showed up, I thought there was a fire. But I didn’t want to get up there and get in the way. So I sat here and watched, and I saw them doing CPR on someone.” 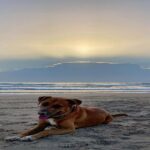 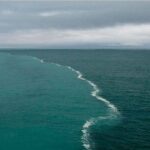