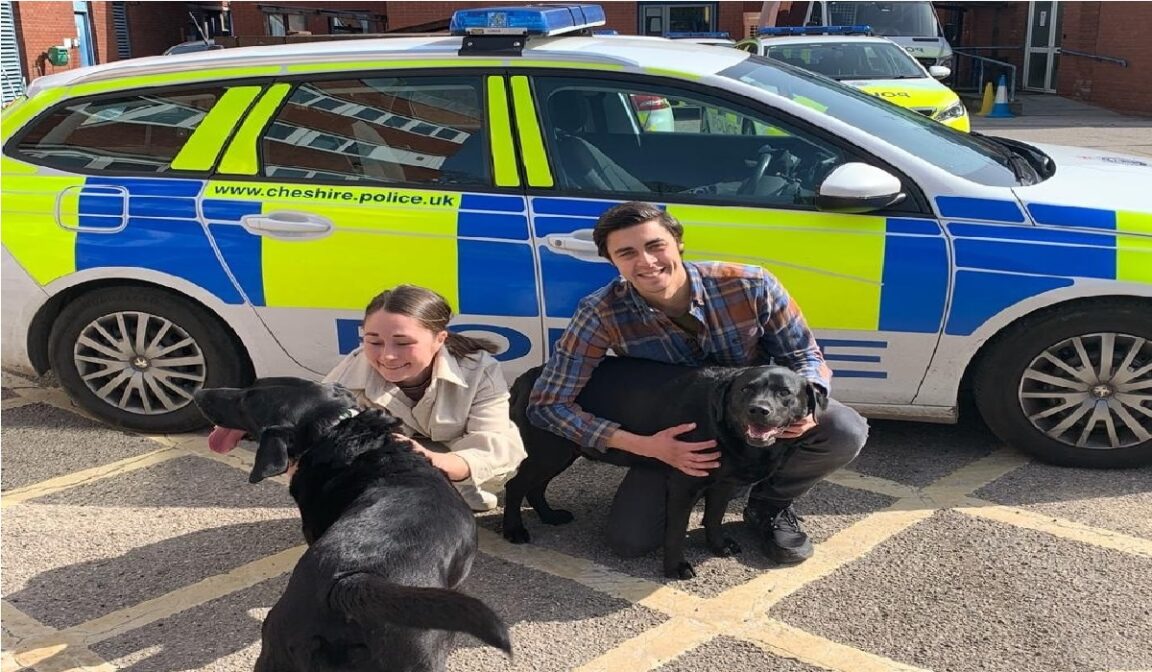 Black Labradors Denzel and Welly were stolen on Saturday March 27th outside Marks and Spencer in Nantwich, Cheshire. Posting a video on social media, the owners said that they were heartbroken and asked people to share this stoty, hoping to find their dogs.

Finally, on Tuesday March 30th, the police found them and gave them back to their relieved family.

The finding of the stolen Labradors

The owner Charlotte Robson shared the news of the finding on her Instagram. She wrote:”We are absolutely at a loss for words before the power of social media and the amazing work of Cheshire police.

Our guys are home!!!! Thanks to each and every one of you who have shared, sent messages and offered help!!!”

Nantwich Police also released an update explaining that they arrested a couple and a 14-year-old. The police suspected them of robbery in connection with the incident.

The response of Internet users

After discovering that the two dogs have been returned to their owners, one person wrote that that was the best news he has heard in a long time.

Another one was extremely happy for the family and the dogs.

A third one added that it was an absolutely brilliant news and a nice outcome for the family. 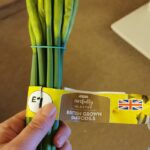 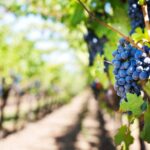