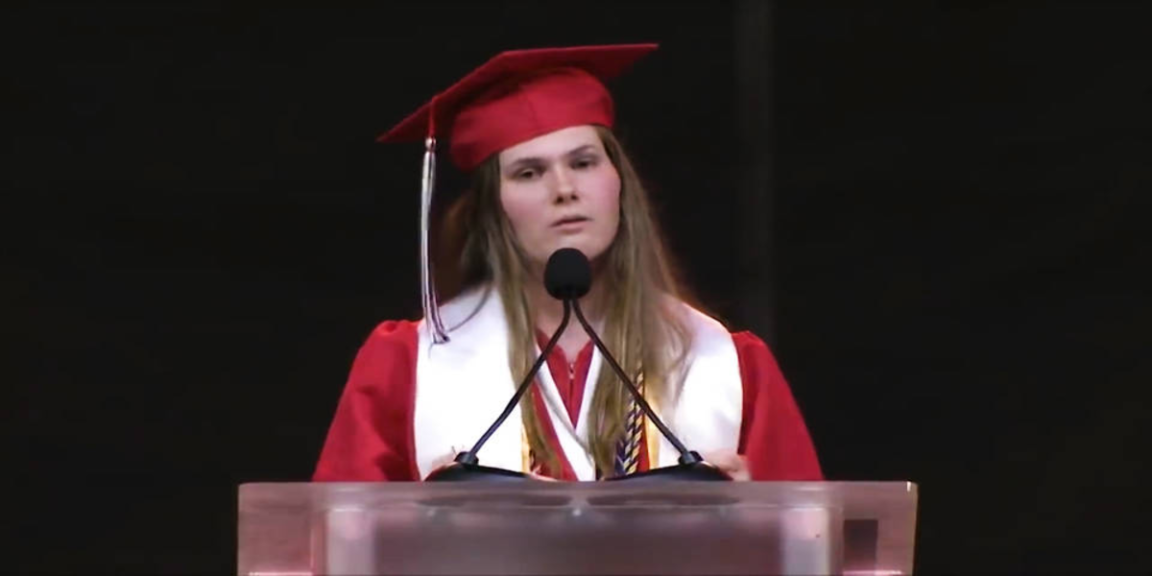 A Texas student secretly changed her graduation speech to speak out against the state’s abortion laws and goes viral for all the right reasons.

Paxton Smith was named valedictorian of her graduating class at Lake Highlands High School in Dallas, Texas, so she had to deliver a speech at the ceremony.

Although she had a pre-approved speech prepared in the media, she made the decision to change it at the last minute to speak out against the new laws.

The student’s words were:

“Coming out of high school, we have to make our voices heard.

I was going to come here to talk to you about television, content and media, because these are things that are very important to me.”

However, in light of recent events, it seems wrong to talk about anything other than what affects me and millions of women in this state.

“Recently, the heartbeat law was passed in Texas. Beginning in September, abortions will be banned after six weeks of pregnancy, regardless of whether the pregnancy was the result of rape or incest.”

The law in question was signed into law in May by Governor Greg Abbott.

It will go into effect beginning in September and is called the “heartbeat bill.”

“Our Creator gave us the right to life, and yet millions of children lose their right to life every year to abortion.”

“I am about to sign a bill into law that guarantees that the life of every fetus that has a heartbeat will be spared the ravages of abortion.”

But they have criticized the law for curbing women’s rights and Student Smith went on to say it “stripped” women of their power.

“Before they have a chance to decide whether they can take responsibility for bringing another human being into the world, the decision has been made by an outsider. A decision that will affect them for the rest of their lives.

“Without our input and without our consent, control over [our] future has been taken away from us.

“I hope they can feel how heartbreaking it is, how dehumanizing it is to have your autonomy over your own body taken away.” 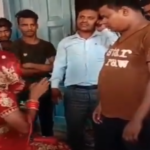 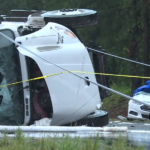