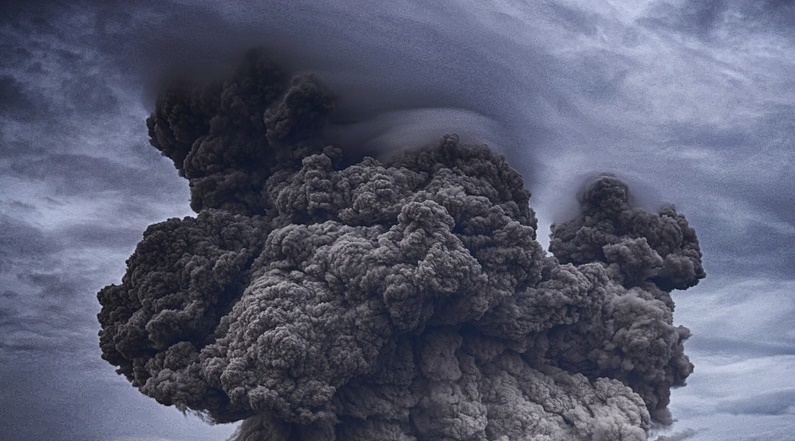 An employee, dissatisfied with her job, caused an explosion in an oil warehouse in Thailand, the event caused a material damage of 900 thousand pounds sterling, or more than 1 million dollars.

Woman fed up with boss sets off explosion in warehouse

According to the British media Daily Mail, Ann Sriya, 38, was “fed up” with her boss “complaining” and “causing her stress”. The woman was caught on video setting fire to a piece of paper and then throwing it on a fuel container, which caused a fire in the warehouse of Prapakorn Oil, in the province of Nakhon Pathom.

The footage shows fireballs and plumes of dark smoke billowing from the site, where Sriya was working as the warehouse manager.

According to local police, the alleged perpetrator was arrested and confessed to having set the fire, claiming that she was motivated by the stress caused by her employer Pipat Ungprapakorn, 65 years old.

More than 40 fire trucks worked to extinguish the fire; however, it took emergency services about four hours to bring the fire under control.

One person reportedly suffered burns to his arm and was rushed to the hospital. In addition, more than ten houses were also damaged during the incident. 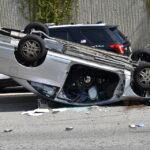 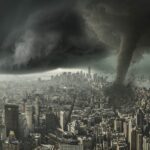