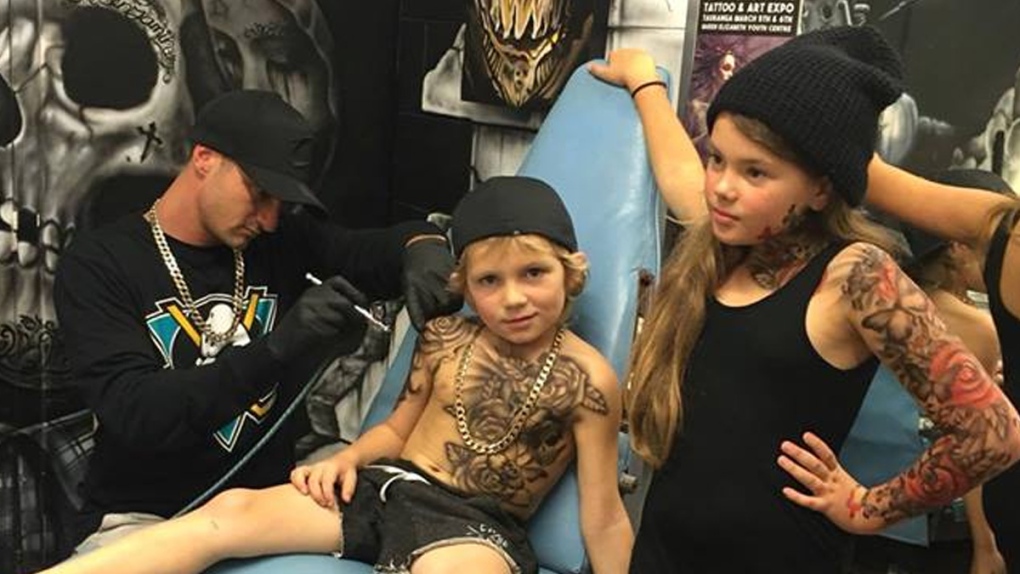 About five years ago, New Zealander Benjamin Lloyd started tattooing sick children in a hospital with fake ink for a bet on Facebook. “50 likes and I go to the hospital to tattoo all the kids.”

Benjamin Lloyd is a tattoo artist from near Auckland, the capital of New Zealand, who one day decided that his work could make a child smile. Lloyd gave a child a fake ink tattoo and posted the photos on his Facebook account.

“50 “likes” and I’ll go to the hospital to tattoo all the kids,” he wrote in the post. The “post” was a hit and 450,000 people indicated they liked it, so Lloyd began to make good on his promise. For him, the experience was a success.

“As soon as kids get tattooed, their confidence grows,” he told the NZ Herald. Lloyd uses a harmless ink that can be removed in the shower to tattoo the children, so the tattoos are not permanent.

If Lloyd was successful in getting approval from the hospital, he planned to pre-cut a bunch of stencils so the children could choose their favorite characters, such as Spiderman. They could then have their pictures taken with the “tattoo.”

He said it was a really nice experience for the kids because all they felt was tickled cold air blowing against their arm.

Lloyd described himself as a struggling artist who first captured the admiration of his classmates when, feeling self-conscious, he began doodling to cover a burn grafted on his arm. By the time he got to college, he had moved on from doodling to something more artistic. “People thought it was amazing.” 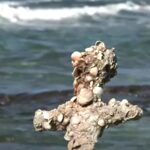 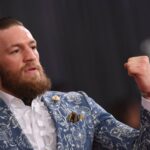