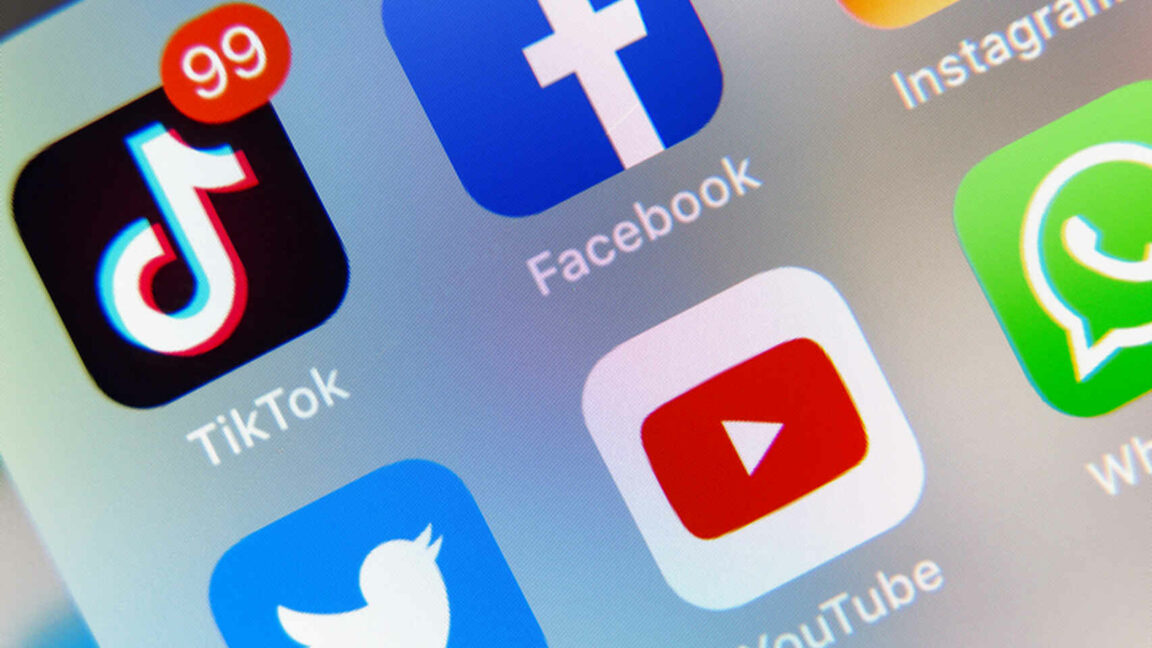 In 2020, TikTok was the world’s most downloaded app, dethroning Facebook and its messengers. The video platform, which initially attracted teenagers, now has a much larger audience. Behind TikTok, Facebook, Whatsapp, Instagram and Messenger follow, four services of the Californian social networking giant.

TikTok overtakes Facebook to become the world’s most downloaded app

The TikTok phenomenon has dethroned Facebook and its messengers and taken over the top spot of the world’s most downloaded mobile apps. The video platform, which initially attracted teenagers, now has a much larger audience.

The app owned by the Chinese group ByteDance surpassed downloads in 2020. Behind TikTok, Facebook, Whatsapp, Instagram and Messenger follow, four services of the Californian social networking giant. Only after come Snapchat and Telegram.

At the end of 2019, the new flagship app had a difficult month when Donald Trump tried to ban it through executive orders accusing TikTok of being used to spy on Americans on behalf of Beijing.

However, this did not spoil the popularity of the app, which exploded during the various blockades linked to the coronavirus pandemic.

A short and dynamic format that has been copied by other social networks.

Last June, Democratic President Joe Biden announced the repeal of his predecessor’s executive orders. However, the U.S. president has called on his administration to investigate the real risks posed by Internet applications owned by certain foreign powers.

TikTok claims to have close to 700 million monthly users worldwide. Facebook still maintains a big lead with more than 3.5 billion people using at least one of its four platforms: Facebook, Instagram, Messenger or WhatsApp, every month.

However, the short video format offered by TikTok has been copied by other social networks such as Instagram, which launched Reels a year ago, in August 2020. 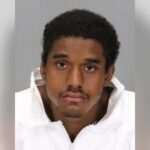 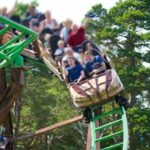