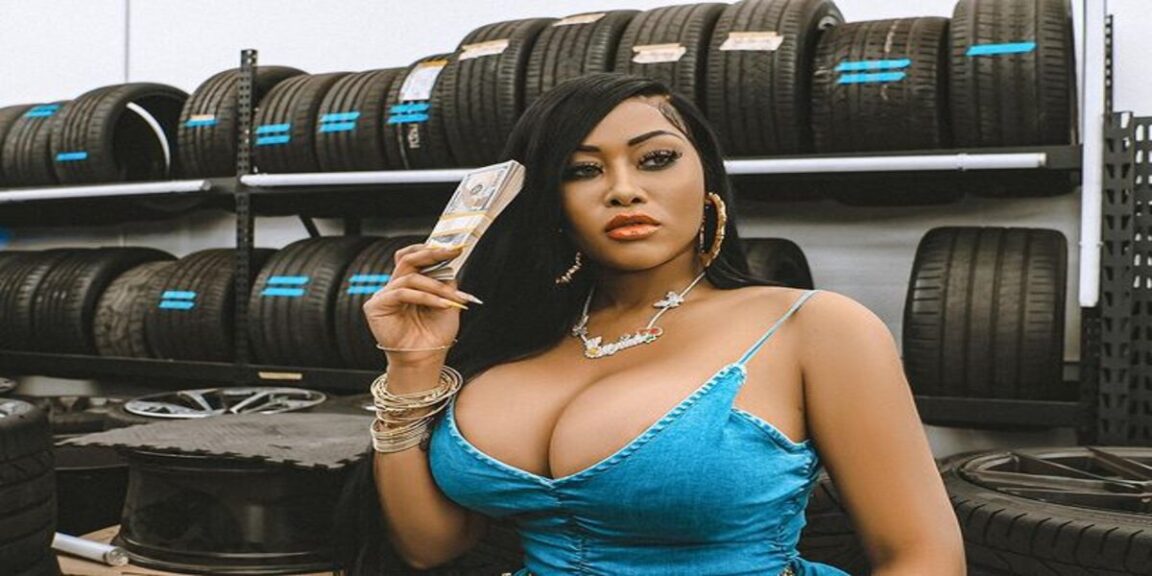 A model says she has a hard time making friends because she is so attractive that all her partners want to date her. And is that the model and influencer says that most women have judged her because their husbands and boyfriends love and appreciate her so much to want to date her.

But despite not having any close female friends, Moriah Mills, 27, says she is happy to be a “loner” and enjoys her own company.

Moriah, from New York, said, “It’s always been me, myself and I, being a bit of a loner and preferring my own company. I don’t really trust people and I don’t worry about not having a best friend. I used to worry about it, but now I just want myself.”

“Most women have judged me because their husbands and boyfriends love me. I’m super nice, but maybe they feel I’m conceited because of my looks. They couldn’t be more wrong. I’m down to earth.”

In her younger years, Moriah was shy and had a hard time making friends.

She said, “It never bothered me much, I worked a lot and although there were people I liked and talked to, I wasn’t very close to them. I never trusted people enough to get close to them.”

In addition to being a model and influencer – she boasts more than 90,000 followers on Instagram – Moriah is also a rapper and singer. She says people are often surprised that she doesn’t have a large group of friends.

She adds, “Working in the music industry and being a model, people always think I’m going to have a big entourage, but I don’t.”

“Most of the people I hang out with now are men, but I wouldn’t call them up for dinner and drinks to hang out”. 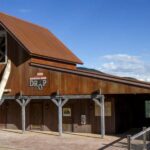 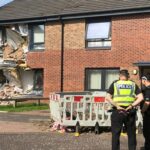