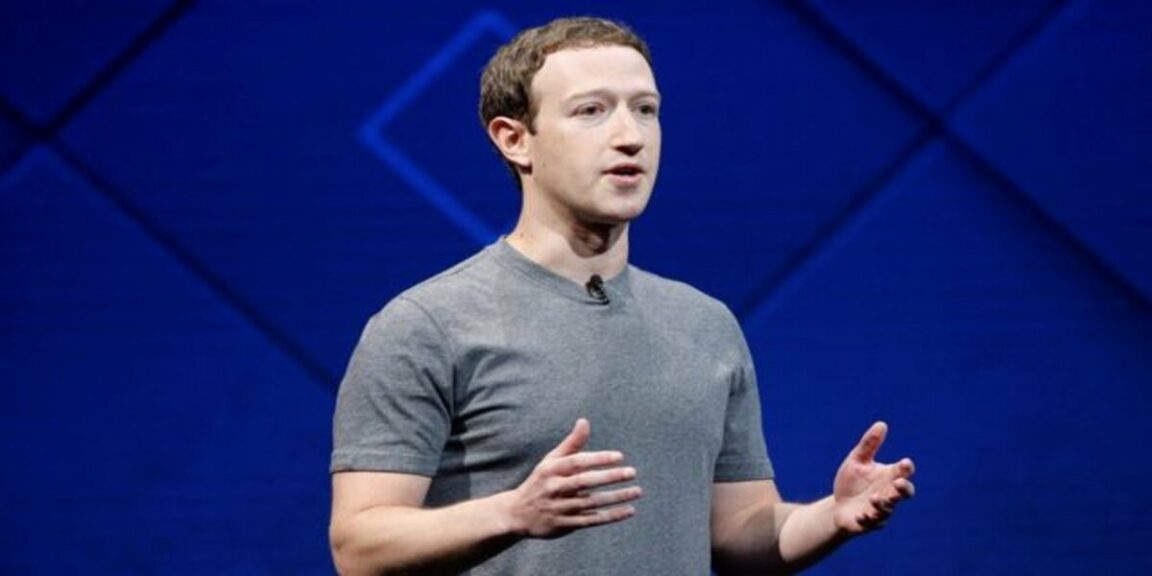 The founder and CEO of Facebook, Mark Zuckerberg, got a mega “Like” by demonstrating that not all Americans are racist and discriminate against immigrants like the former president of the United States, Donald Trump.

Zuckerberg and his wife spend time with family in Guanajuato, who throw him a baby shower

The 31-year-old billionaire spent time with his wife, Priscilla Chan, 30, with a family from Guanajuato who organized a surprise baby shower to celebrate the birth of their first daughter.

With tamales, rajas with cheese and fun games very much in the style of Mexican celebrations, the creator of Facebook spent time with the attendees at the home of Mexican Jerónimo Torrez.

It was the billionaire himself who posted 11 images of the surprise party offered to him and his wife at the home of Torrez, a resident of Menlo Park, California, who is the father of one of Zuckerberg’s students.

With the help of the logic of social networks, we discovered that Torrez is a native of Guanajuato, a red-bone Americanist and father of Juliana Parker, who along with other teenagers who appear in the photos of the event, is being tutored by Zuckerberg.

The set of images where classic games of skill, gifts for the future parents, a discreet decoration, tamales, tortillas and a cake, show that the owner of Facebook is a “good friend and good neighbor” and more than half a million “Likes” back him up.

The comments generated by the photos highlight the simplicity of those who form one of the richest couples in the world. Curiously, on his page of this famous social network, Torrez also posted photos with Zuckerberg with the caption: “With a celebrity”.

Portrait of a family

The Zuckerberg household consisted of him, his wife Priscilla and their dog Beast, but the family grew as he himself announced his wife’s pregnancy.

Their love story has nothing to do with what happens in the movie Social Network (2010), which is based on the rise of Facebook and in which Zuckerberg is portrayed as an antisocial nerd who takes revenge on an ex-girlfriend.

Priscilla and the Facebook CEO became sweethearts at Harvard from the time when Zuckerberg was in the early stages of creating the site, just over 13 years ago. 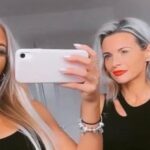 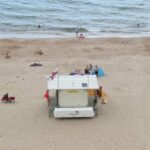