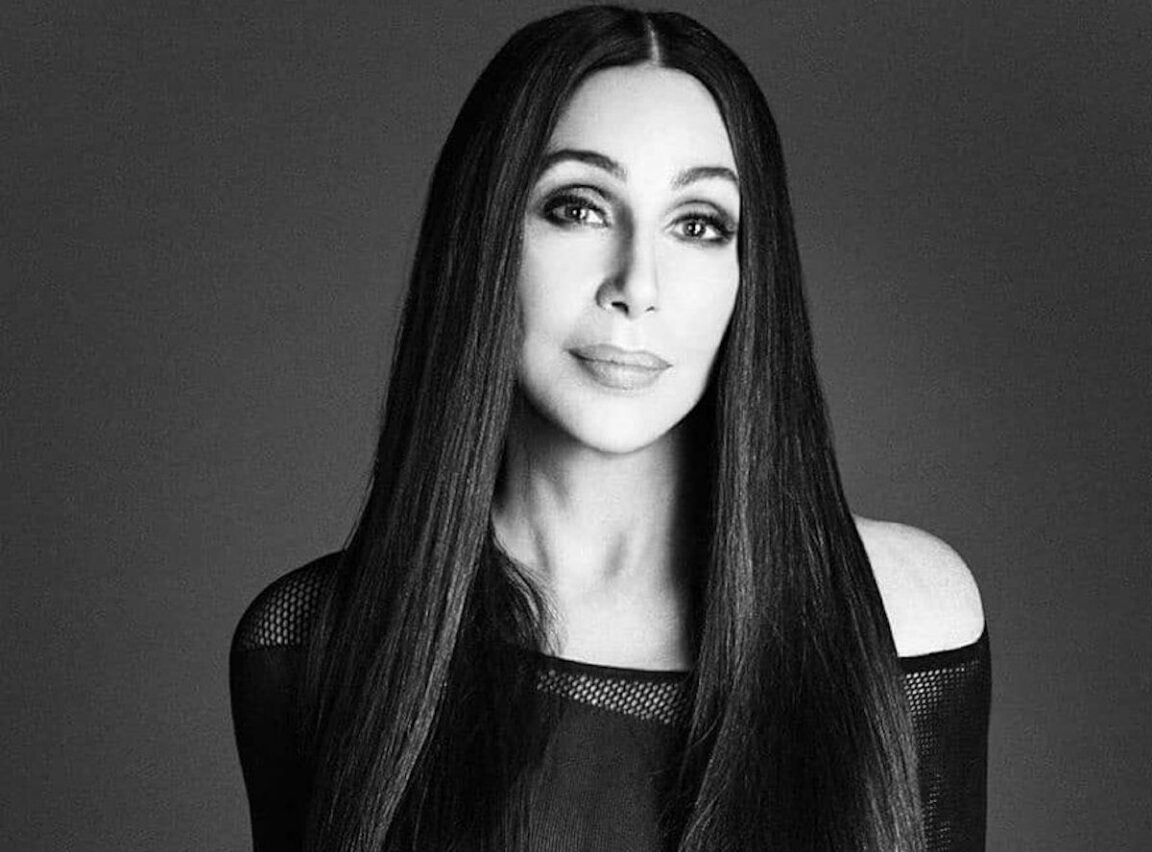 Cher apologizes for the offending tweet about George Floyd‘s death.

The 74-year-old sparked a huge reaction online after posting a tweet that said, “Was talking with Mom & She Said ‘I Watched Trial Of Policeman Who Killed George Floyd, & Cried’.

“I Said ‘Mom, I Know This Is Gonna Sound CRAZY, But… I Kept Thinking… Maybe If I’d Been There,… I Could’ve Helped [sic]”.

The singer was criticized for the publication, with social media users accusing her of having a “white savior complex” and others saying that she was behaving in a selfish manner that will have no impact on the problems that lead to Floyd’s death.

One person wrote: “We as white women must be careful that we don’t make ourselves the star of story. I’m sure you didn’t intend that, but it come across that way.”

While another asked: “No one is arguing that the intention wasn’t good, but maybe you should try to see why it was problematic? Even if your [heart] was in the right place.”

In response to the backlash, Cher deleted the tweet and then posted another in which she apologized for her comments.

She wrote:” I Just got off phone With Friend Karen. Told her what Happened, & Realized, You Can P*** Ppl Off, & Hurt Them By Not Knowing Everything That’s ‘NOT Appropriate’ To Say.

“I know Ppl Apologize When They’re In a Jam, BUT TO GOD, IM TRULY SORRY If I Upset AnyOne In Blk Community. I Know My [red heart emoji] [sic].”

The incident sparked mass outrage and Black Lives Matter protests across the world.

If Chauvin is convicted, he faces up to 40 years in prison.

Three other police officers, Thomas Lane, J Alexander Kueng and Tou Thao, were there when Floyd was arrested and have since been fired. They will face trial in August on charges of complicity. 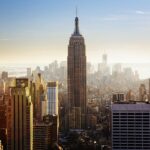 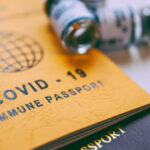