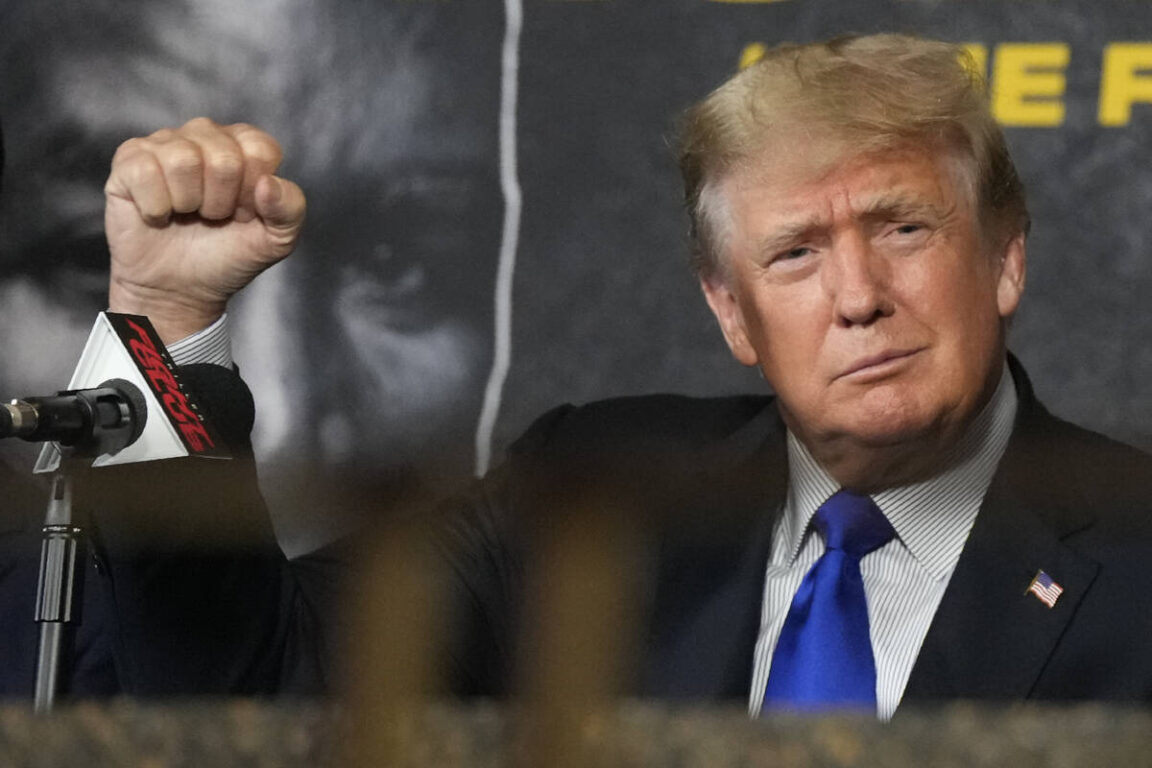 For the first time since before the November 2020 presidential election, two major bookmakers have placed Donald Trump as the favorite to win the 2024 election.

BetOnline is offering 11-4 on Trump winning, followed by incumbent Joe Biden at 13-4.

and Vice President Kamala Harris in third place with odds of 5-1.

Immediately following his November defeat, BetOnline, offered odds of 33-1 on a Trump victory in the 2024 election. That figure dropped to 12-1 in January of this year.

“Biden’s approval rating is falling, and it looks less likely that he will be able to pass his agenda in Congress,” BetOnline political bettor Paul Krishnamurty told Newsweek.

“Meanwhile, Harris is not running as vice president or as a viable alternative. So it looks like the Democrats will have a weak hand in 2024,” he added.

“While Trump may still be indicted, the longer the authorities wait, the more politically motivated he will appear and the more likely he will be to engage in legal delays.” It is also unclear whether the Jan.

6 Commission will comply. The effect may “detoxify” Trump and the issue itself.

“Finally, Trump faces no serious challenge. It seems likely that Liz Cheney will lose in Wyoming and thus deter others from taking him on. The nomination appears to be Trump’s.

The bookmaker has Trump as an even (1-1) favorite to represent the Republican Party in 2024.

Betfred has also given Trump odds to win for the first time since before the November election. 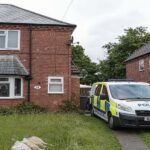 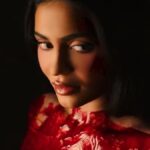