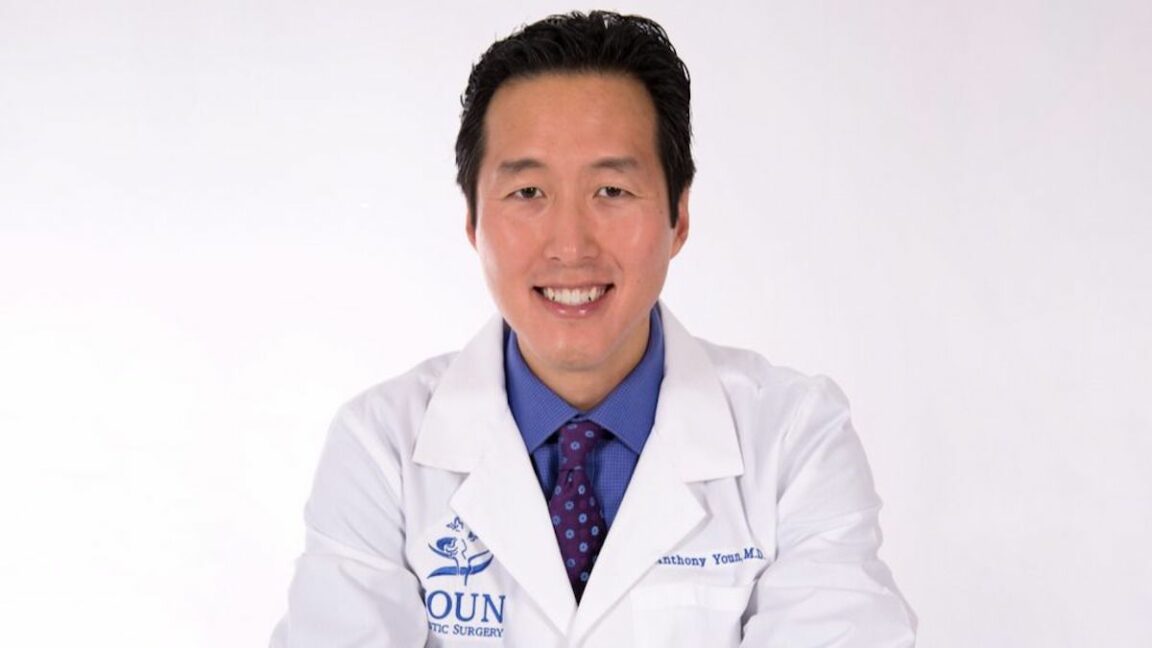 Dr Youn answers to the diatribe on TikTok

The holistic plastic surgeon Dr. Anthony Youn posted a video on his TikTok account where he tried to resolve the old debate.

Today I woke up and chose creepy violence. pic.twitter.com/O0xgI9cGrA

The doctor from Detroit, USA, said: “Dudes say: ‘getting kicked in the balls is more painful than having a baby.'” Looking directly at the camera, he continued: “Oh is it, tough guy?”.

Before continuing, he explained: “The average woman pushes for at least 20 minutes when in labour. Why don’t I kick YOU in the balls for 20 minutes straight and let’s see if you can handle it?”

After posting the thought-provoking clip on his page, Dr. Youn wrote: “Today I woke up and chose creepy violence!”. Since then the post has had over 6.5 million likes and over 140,000 comments with almost 235,000 shares.

One person wrote: “I pushed for an hour and 20 minutes with no epidural and tore from V [vagina] to A [anus] and tore my cervix and had to have 100+ stitches… but that’s okay boys.”

Another noted: “Not to mention the hours of contractions prior.”

Sharing another horror story, a third commented: “My friend was in labor for 26 hours and pushed for four hours, no meds either.” One boy agreed, saying: “I am a boy and I agree because isn’t it obvious that getting kicked in the balls hurts less? I’ve gotten kicked me there and tbh [to be honest] it didn’t hurt too much.”

Still arguing the point for the guys, one guy wrote: “Yeah EXACTLY we couldn’t handle it because it would hurt too bad and we would pass out because of to too much pain.”

Another noted: “Not all the boys telling a certified doctor that he’s wrong.” Another user agreed: “All the boys pressed because they know they couldn’t handle it.”

Well, I got my balls squeezed by my wife when she was in labour. I passed out from that, she kept on pushing. Well, I think a good squeeze hurts more than a groin kick, but she soldiered on, while I was picked up from the floor. 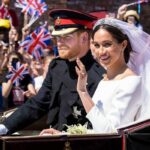 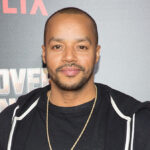