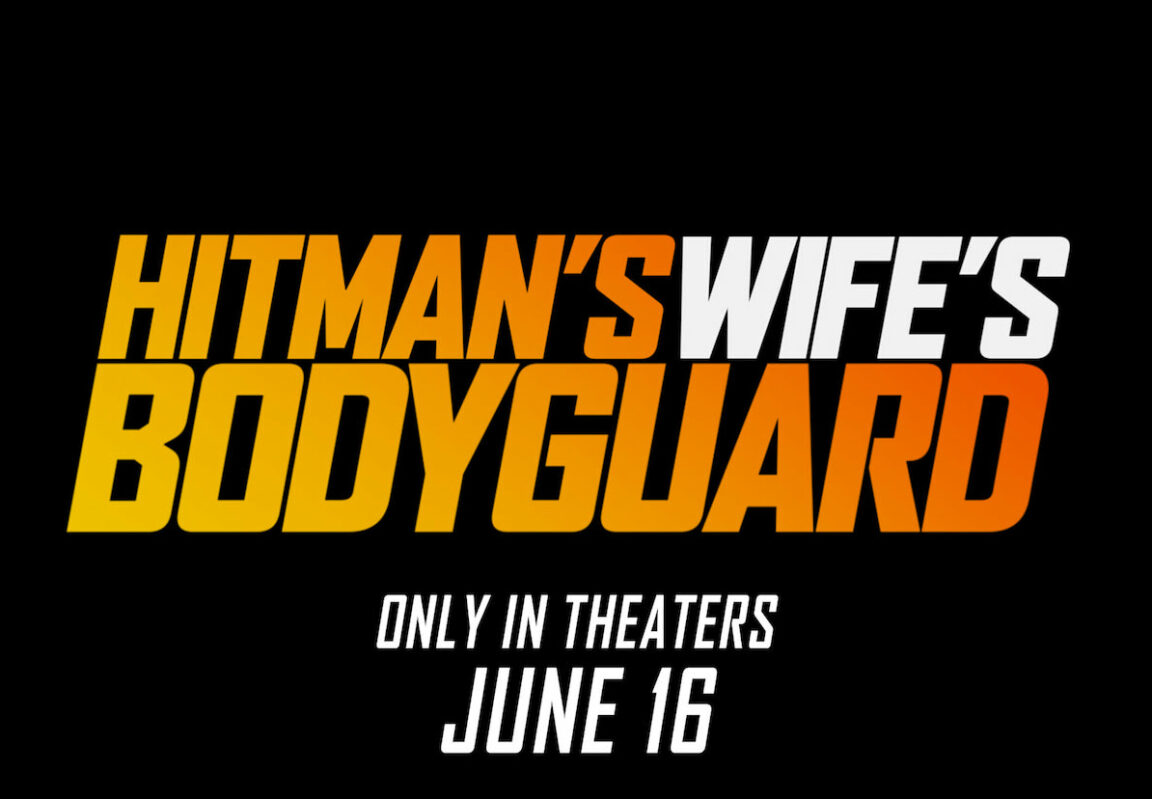 The trailer for “The Hitman’s Wife’s Bodyguard” has finally arrived! A tweet from the film’s official account read:”Time to hit it baby one more time. # HitmansWifesBodyguard hits theaters on June 16.”

The fan response to the trailer

The mayority of the fans adored it. Moreover, there was a lot of love for the use of a Britney Spears song, which some speculate might have been requested by Ryan Reynolds.

Antonio Banderas and Morgan Freeman will join the franchise for this second round.

What we know of “The Hitman’s Wife’s Bodyguard”

In “The Hitman’s Wife’s Bodyguard” trailer, we see Michael seeking therapy and trying to relax on the beach in an attempt to forget about his high-octane life.

We also see Banderas in action as our new baddie, chillingly saying:”Kill them”.

The film was originally supposed to be released in August 2020, but like many projects, things had to be delayed because of the global pandemic.

The new date was set for August 2021. But then things changed again, and this time for the better.

Lionsgate announced that the movie will hit screens on 16 June 2021 in the US. 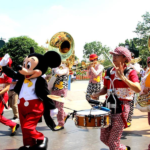 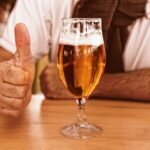