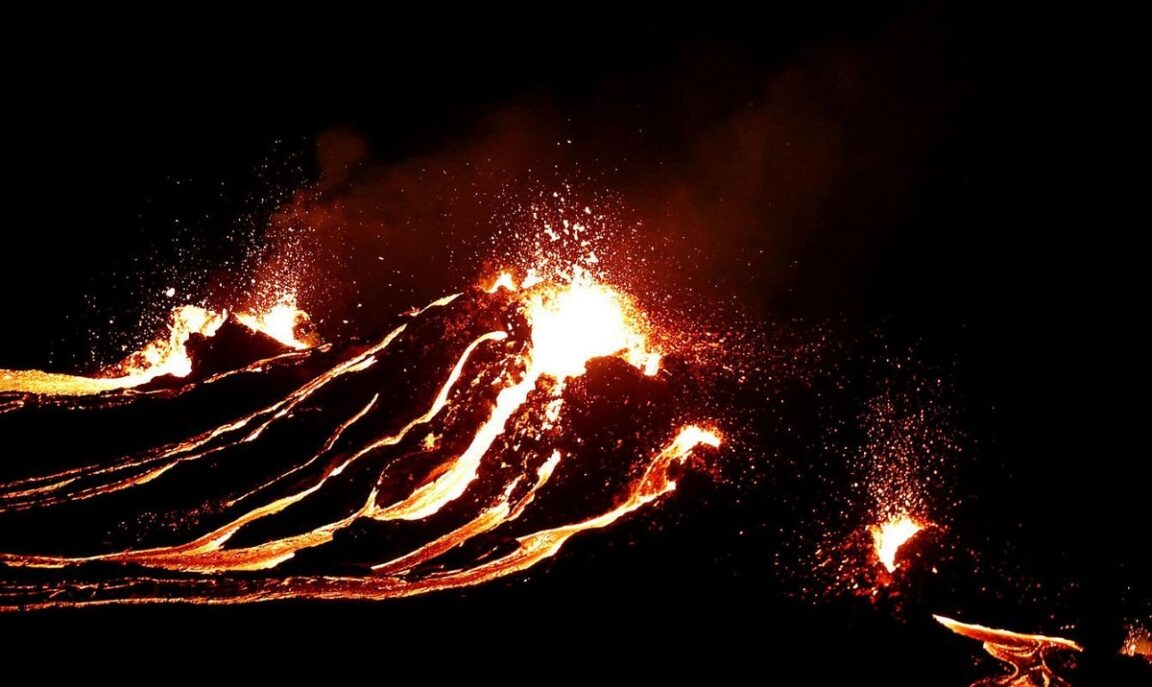 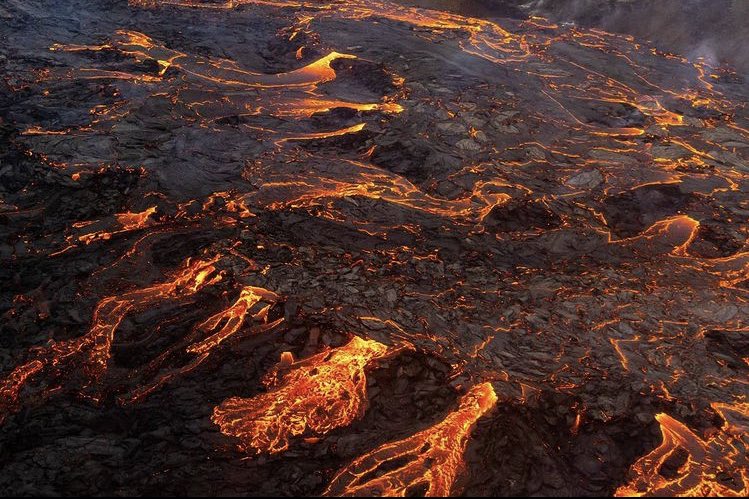 In the images, the drone sweeps over the volcano, which is 1,263 feet high. The images show lava flows and sources of molten rock. Seinbekk is a marketing strategist and content creator, focusing  on drones. 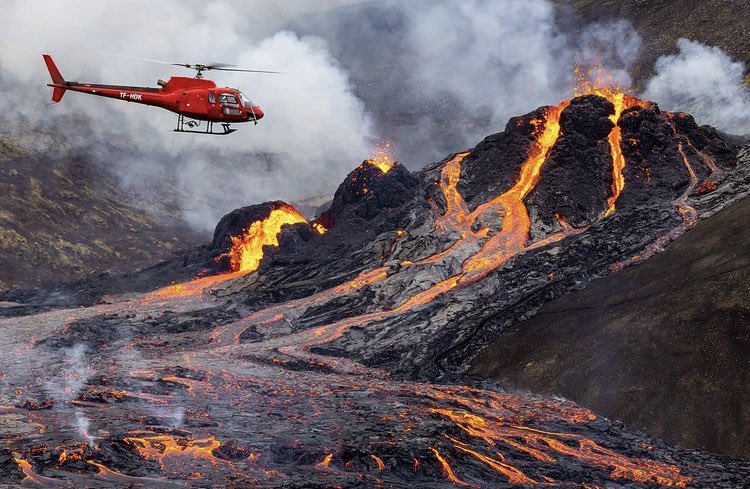 The BBC reported that the IMO said: “Currently, gas pollution is not expected to cause much inconvenience to people, except near the source of the eruption.” Gas emissions will be closely monitored.

“The Department of Civil Protection said there was little threat to the public in the area.

A tweet, roughly translated, reads: “The eruption is small and activity has decreased somewhat since yesterday. There are few magma jets and the lava flow covers an area that is at most about 500 meters wide. The eruption is limited to a small area in the valley and it is unlikely that lava flow will cause damage.”

The volcano erupted for the first time in 800 years after an increase in earthquakes. The fissure is approximately 500-700 meters long at Fagradalsfjall in the Reykjanes peninsula, approximately 30 km southwest of the country’s capital Reykjavik.

According to Reuters, four hours after the initial eruption The first on the peninsula since the 12th century, the lava covered about one square kilometer, the equivalent of almost 200 football fields.Credit: PACredit: PARannveig Gudmundsdottir, a resident of the town of Grindavik, just 8 km from the eruption he told the news agency: “I can see the bright red sky from my window.” 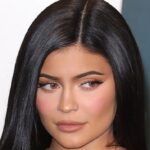 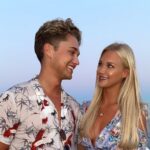