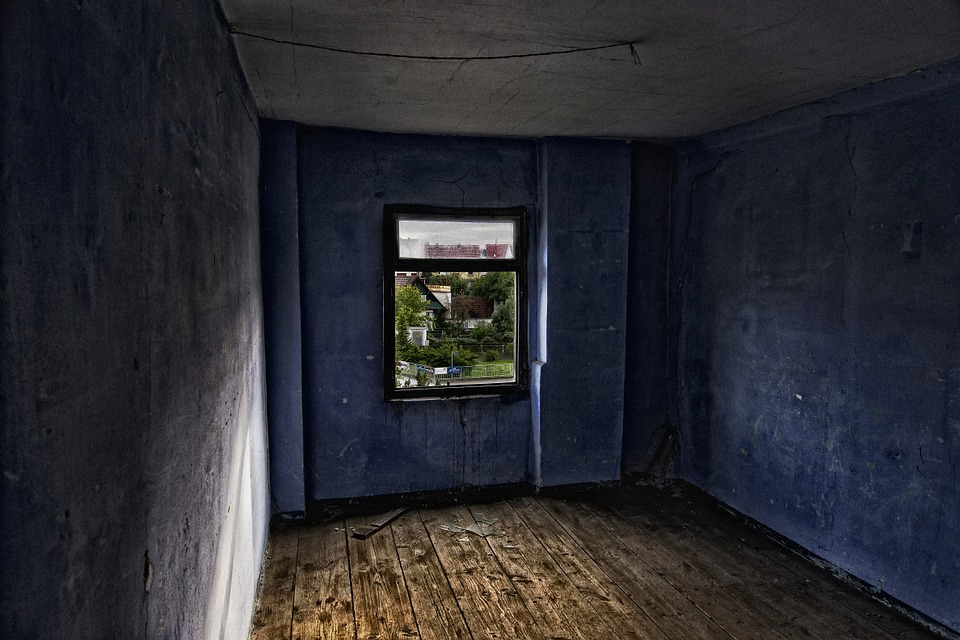 Police found alive and well a six-year-old girl who had been missing since 2019 and was hidden in a secret room under the stairs of a New York home.

Paislee Shultis, who was four years old when she went missing, was rescued from the property in Saugerties, upstate New York, after police received a tip about her whereabouts.

It took officers an hour to search the house until they found the girl hiding in a makeshift room under stairs leading to the basement.

Authorities say a detective sensed there was something odd about the staircase before finally spotting a blanket and a flickering light.

“However, detectives used a halogen tool to remove several of the wooden steps, and that’s when detectives saw a pair of tiny feet,” Saugerties police said.

“After removing several more steps, the girl and her abductor were discovered. The space was small, cold and damp.”

The child was examined by paramedics who determined she was in good health and was returned to her legal guardian.

She reportedly disappeared from her home in Cayuga Heights, New York, in July 2019, and authorities believed her “non-custodial” parents had taken her.

Police searched the property where the child was found several times, but residents “denied any knowledge of the child’s whereabouts.”

and Kirk Shultis Sr. have been charged with one felony count each of first-degree custodial interference and one misdemeanor count of endangering the welfare of a child.

Kimberly Cooper was charged with second-degree custodial interference and misdemeanor endangering the welfare of a child.

She was taken into custody on an outstanding warrant issued by the Ulster County Family Court.

Kirk Shultis Jr. and Kirk Shultis Sr. were released on their own recognizance and restraining orders were issued against all three. 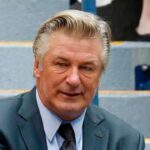 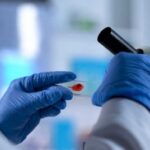