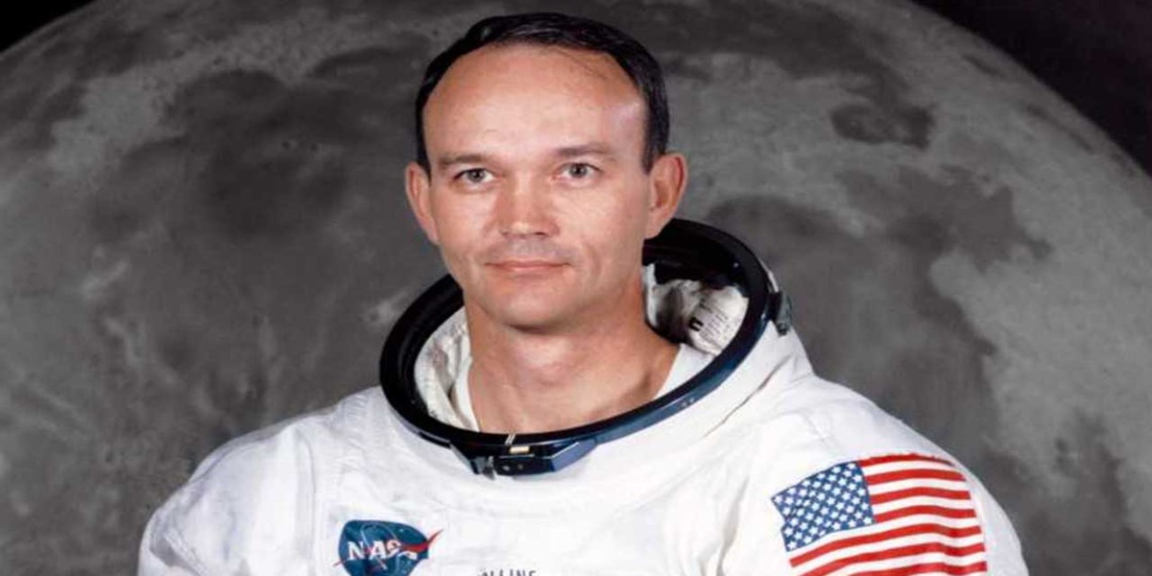 Apollo 11 astronaut Michael Collins, who controlled the spacecraft, in which Neil Armstrong and Buzz Aldrin went to take their historic first steps on the moon in 1969, died Wednesday of cancer at age 90, his family said.

Collins was part of the three-man Apollo 11 crew that effectively ended the U.S.-Russian space race and met President John F. Kennedys bid to reach the moon until the late 1960s.

None of the men flew after the Apollo 11 mission in space.

“Human nature is to stretch to go, to understand, to comprehend,” Collins said on the 10th anniversary of the 1979 moon landing.

“Exploring is not really an option – it’s an imperative, and it’s only a matter of time, when the option is exercised.”

In an explanation, acting NASA Administrator Steve Jurczyk said, “Whether his work was behind the scenes or in the public eye, his legacy will always be that of one of the leaders who took America’s first steps into the cosmos.”

Collins had been alone for nearly 28 hours before Armstrong and Aldrin finished their tasks on the lunar surface and deposed in the lunar lander.

Collins was responsible for reassembling the two spacecraft before the men could return to Earth.

If something went wrong and Aldrin and Armstrong were left on the surface of the Moon – a real fear – Collins would have returned to Earth alone.

Although he was often asked if he regretted not landing on the Moon, this was never an option for Collins, at least not on Apollo 11.

Collins’ specialty was command module pilot, a job that with the base operator-Camp had likened to a mountaineering expedition.

“I know I would be a liar or a fool if I said I had the best of the three Apollo 11 seats, but I can say with truth and equanimity that I am perfectly satisfied with the one I have,” he wrote in his 1974 autobiography. 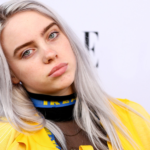 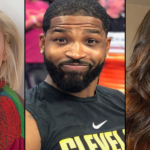