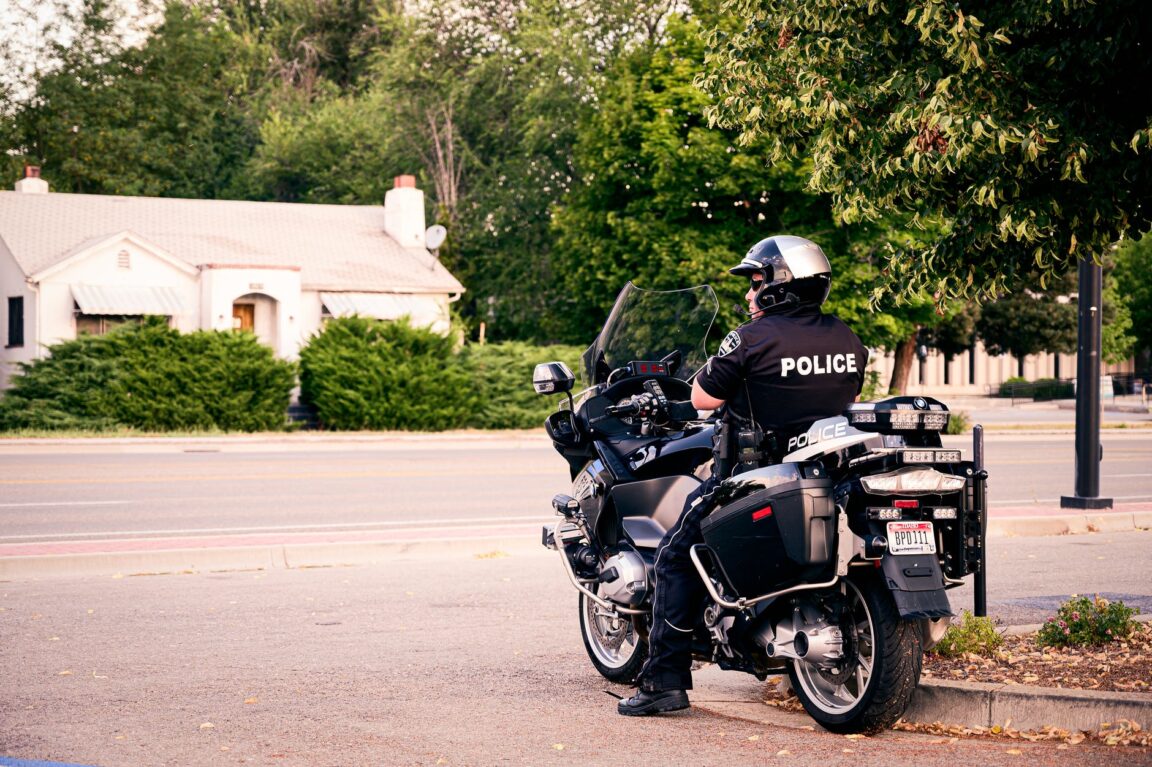 A Florida State Police sergeant was relieved of duty and placed under investigation for grabbing one of his officer by the neck during an arrest. The incident was recorded by the body camera of a uniformed officer on the scene last November 19.

However, this week, Sunrise city authorities shared the footage with local media.

A police sergeant grabs a female officer by the throat

Several police officers were attending to a case that day of a man charged with felony violent assault who was resisting arrest.

As the suspect was handcuffed and placed in a patrol car, Sergeant Christopher Pullease approached and began to treat him improperly while holding pepper spray in his hand.

In the footage, a female police officer is seen running toward Pullease and, concerned about what he might do, pulls him by the back of his belt to get him away from the vehicle and the arrestee.

The sergeant then turns angrily, grabs her by the collar for a few seconds and pushes her a couple of feet. Then he quickly releases her and walks away.

“I think this behavior is disgusting and the video speaks for itself,” Sunrise Police Chief Anthony Rosa commented on the matter, stressing that Pullease’s attitude was “inappropriate and unprofessional.”

At the same time, Rosa applauded the officer’s behavior for her reaction to a potential abuse of authority and regardless of the fact that she was dealing with a superior officer. The 28-year-old officer has been with the department for two years and Christopher is a 46-year-old veteran with more than 21 years of service, she said.

Although the sergeant involved was not arrested for his action, Rosa assured that the necessary measures will be taken once the investigation is completed. He also affirmed that his office has been training its members on their “duty to intervene” if they see another officer using excessive force.

“That this officer intervened and prevented a situation from escalating is a direct reflection of the training we conduct, and I think it is important to emphasize that the sergeant’s behavior is unacceptable, but that of the officer who intervened is exactly what society is asking its police officers to do at this moment,” he said. 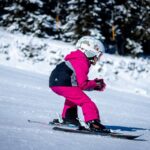 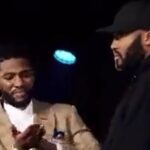