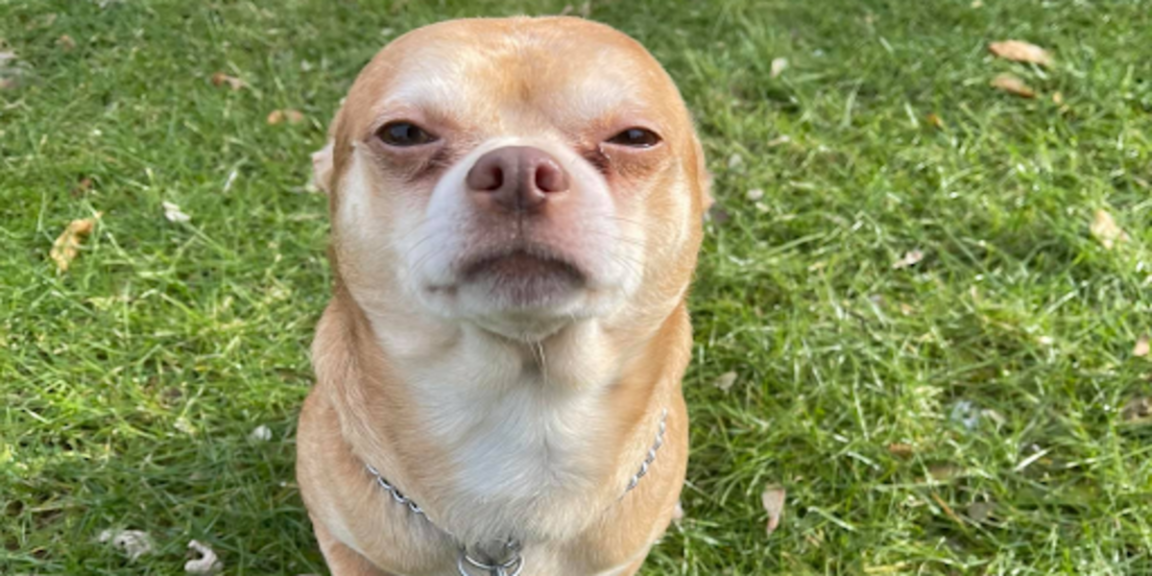 A dog owner is warning others about the potential dangers of throwing sticks at their dogs. After her dog was impaled by a branch.

Jemma Hammerton, 22 from Willenhall in the West Midlands, Was walking her five-year-old Jack Russell cross Named Marley last December when she threw a stick at him to fetch him.

But things went horribly wrong after the stick ended up lodged in Marley’s throat. Terrified Jemma initially thought her beloved pet was dead, When she approached him and saw him covered in blood with the stick stuck deep in his throat.

She said, “We were on our usual walk when a stick he had thrown down sank into the mud and was pointing upwards.” Marley ran to get it, but didn’t stop in time and the stick got stuck in the back of his mouth.

“I ran and he was desperately trying to pull it out with his paws, and in a panic I pulled it out of his mouth.” Actually thought he was dead and the stick had gone completely through his neck at first.

“I was hysterical, it was like I was losing a child.” Jemma took Marley to the Wolverhampton PDSA pet hospital, where he was given medication and told to come back for checks.

“He looked incredibly sore and had started to turn black and turn black.”Jemma said, “It was like there was something in there trying to work its way in.” So she took him back to PDSA.

Where he was admitted for investigative surgery.

That revealed there were still parts of the branch in his throat. And now that he’s well again Jemma is speaking out to warn others about the serious damage sticks can cause. 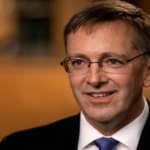 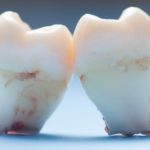