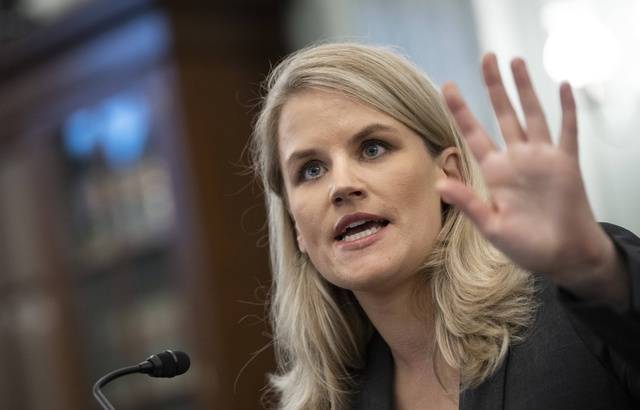 Alert pitchman Facebook Frances Haugen has warned French deputies on Wednesday against the projects of American giants in the “metaverse”, this digital overlay of the physical world in which the company sees great business opportunities.

“I am extremely concerned about Facebook’s plans, particularly its desire to create real professional environments in this ‘metaverse,'” she explained.

“Let’s say you work from home and your employer decides to become a [Facebook] ‘metaverse’ business,” she explained.

The “metaverse” will allow Facebook to “collect tons of new data about you,” he reminded, warning against the use of “sensors” or “microphones” in the user’s environment.

“It’s a major problem because it’s a consent problem,” he noted.

Meeting with the Secretary of State for Digital

Frances Haugen was heard Wednesday morning by the National Assembly’s Law Committee and Economic Affairs Committee, ahead of a similar meeting Wednesday afternoon in the Senate.

The “metaverse” (contraction of meta and universe) is the new Grail of Mark Zuckerberg, the founder and head of Facebook, who has decided to rename his group Meta .

This digital backbone of the physical world, based in particular on 3D virtual universes, should make it possible to increase human interactions by freeing them from physical constraints.

Frances Haugen is in Paris after a visit to Brussels, where he gave his support to the new European Internet regulation DSA (Digital Services Act). 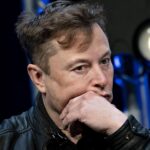