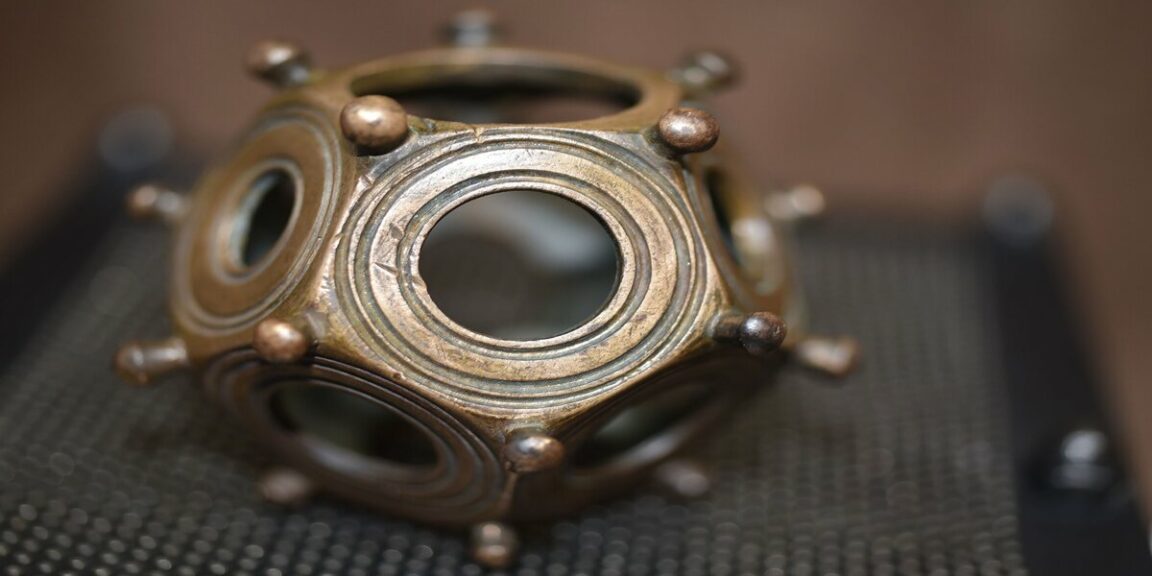 Mysterious object that belonged to the time of the Roman Empire, today we are asked to use the Dodecahedron, after several specimens have been found throughout the territory of the empire.

It is an object that can be of different quality and material.

In the Roman Empire it was mainly made of stone or bronze. Scholars trace the dodecahedron from the second to the third century BC. It is a very ancient object, more than 2000 years old. 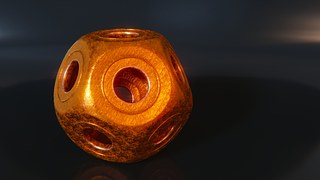 Even today, archaeologists and historians struggle to decipher this strange object. In particular, the function that the Dodecahedron had in the life of the ancient Romans is not explained.Its shape is very articulated and complex; in fact, it is composed of twelve pentagonal faces. Each side has the shape of a pentagon. The objects found measure approximately 4 to 11 centimeters.

The specimens found are similar in size but with different particularities.

Some are made of different materials. The countries where they were found are France, Holland, Belgium, Austria, Switzerland, Germany. They have also been found in Italy and Hungary. In particular, they have been found in the northern part of the Roman Empire. To date, exactly 116 specimens have come to light.

Germany, in the castle of Saalburg, has a Roman dodecahedron on display. The strange thing is that no text refers to this object. This is one of the reasons why it is not possible to trace the history of the dodecahedron and understand what it was used for. Nor was any image found that portrayed them or explained anything about their use.

Historical scholars obviously have advanced hypotheses about their use. It has been speculated that it could be a candlestick, a measuring instrument for battlefields, a die, a magical object, or a vase for flowers. 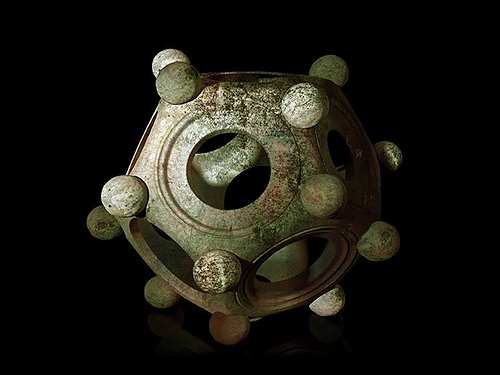 The theory that has been advanced is that it could be a product used in religious ceremonies. This theory is based on the fact that many of these objects were found inside the tombs of women. Other gold dodecahedrons have been found in Southeast Asian countries.

Other scholars have also proposed different hypotheses about the origin of the dodecahedron. Was this item created by the Romans? Or does it have a different origin and was it only used by the ancient Romans? These are some of the questions that scientists around the world are asking themselves, without reaching a certainty yet.

Someone believes the object could have come from extraterrestrials. Fox News readers were involved with Professor Sebastian Health. The latter intervened in the magazine stating that he had no idea about this object.

The intervention of the esteemed professor , lecturer at New York University, for the study of the ancient world was much appreciated by readers. In fact, the latter launched many hypotheses about this mysterious object. The professor was very impressed by the curiosity aroused. The readers proved to be experienced historians, putting forward hypotheses, even very valid ones. A bell or a chandelier, some of the readers’ hypotheses; a child’s toy or a simple ornamental object.

The engineer John Ladd put forward the hypothesis of a military use. In his opinion, the Dodecahedron was used by the Romans to improve the manufacture of weapons and to define its optimal geometry. 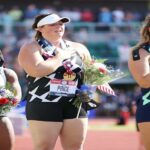 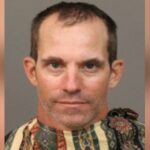