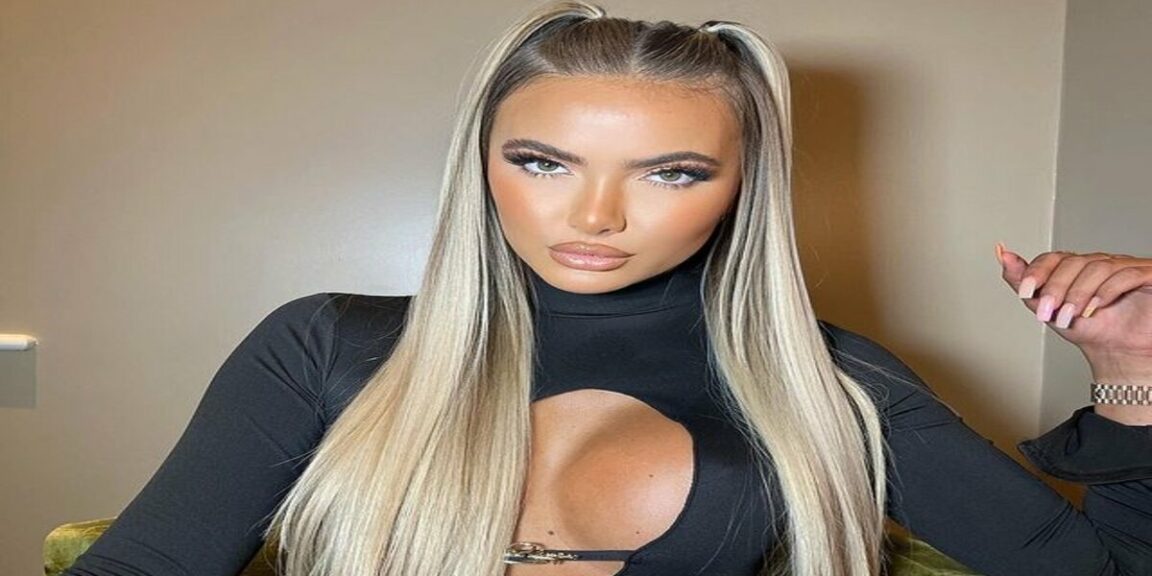 The son of gang boss Liam Byrne has revealed he is in a relationship with a glamorous fashion influencer he calls “the love of my life.” The 22-year-old has not been shy about showing off his wealth, sporting gold Rolex watches and posing in sports cars over the years.

Photos of his crush show Lee Byrne, 22, who is not involved in any crime, getting intimate with Daisey O’Donnell, a social media star and model who has more than a million followers on Instagram.

Over the weekend, Lee, whose father is now the head of a drug cartel in the UK and Ireland, posted a photo of Daisey and said he was “the love of my life.”

Lee Byrne himself has not been shy about showing off his wealth, sporting gold Rolex watches and posing in sports cars over the years.

According to reports, his father, Liam, remains one of the main targets of gardai investigating the activities of the Kinahan cartel and a secondary gang referred to in the High Court as the Byrne Organized Crime Group, of which he is head.

Liam became Kinahan’s right-hand man in the UK after his brother-in-law, Thomas ‘Bomber’ Kavanagh, was jailed in 2019 for possession of a taser.

Kavanagh, 52, who is married to Byrne’s sister Joanne, also faces more time behind bars after admitting conspiring to import £4.29 million worth of cocaine and cannabis into the UK.

Liam Byrne, who fled Ireland after the Garda Criminal Assets Bureau (CAB) seized millions of pounds from his wealth in 2019, now runs the Kinahan cartel operation from his UK hideout. 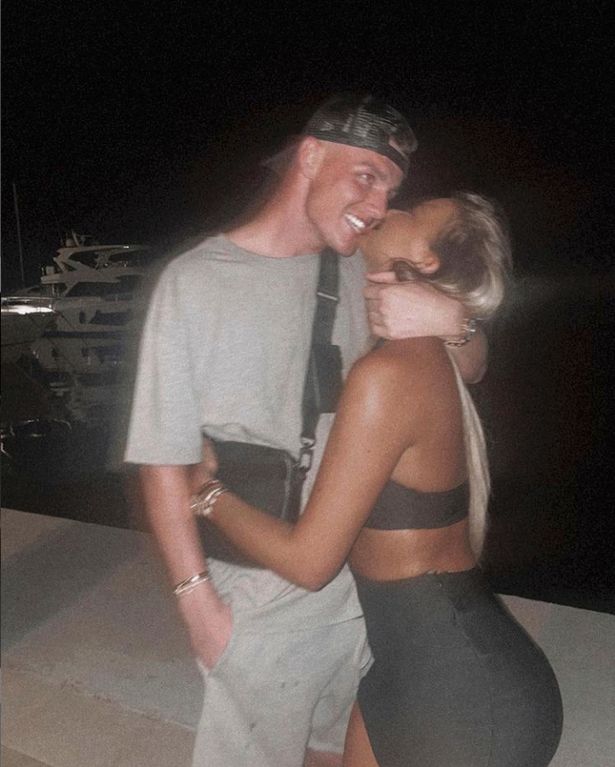 Meanwhile, his son has flaunted his wealth in recent years, showing off expensive watches, designer gear and traveling on luxury vacations, even in the midst of the pandemic. 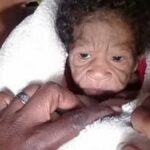 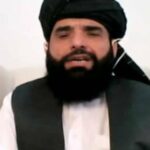