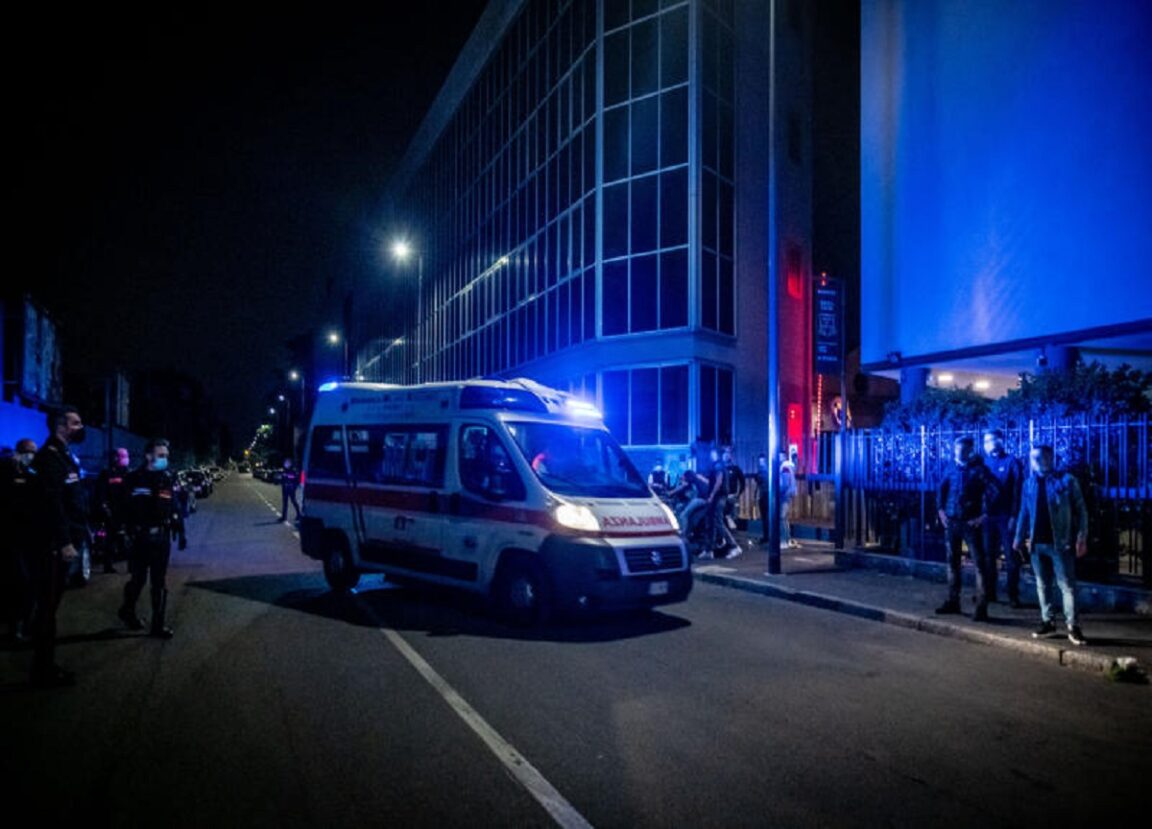 A 43-year-old tourist died when he fell from the balcony of a hotel in Paraggi Bay, near Portofino, where he was on vacation with his wife. The man fell three meters and died on the spot according to authorities.

According to reconstructions, the man was trapped on the terrace and tried to climb down to the ground. But he fell three meters and died on the spot. The carabinieri and the 118 sanitaries intervened on the spot.

The soldiers collected the testimonies of witnesses, including the victim’s wife, who was in a state of shock, and the staff of the hotel where the couple was staying.

As reconstructed, at one point the two decided to return to the room, but would have realized that the French window had been closed and could not be reopened. They would both try to call for help and contact the lobby, but were unsuccessful.

At that point, therefore, the man perched on a parapet and attempted to descend from that height. A tile on which he was leaning would have given way, causing him to lose his balance and causing him to fall. Death was caused by severe craniocerebral trauma. 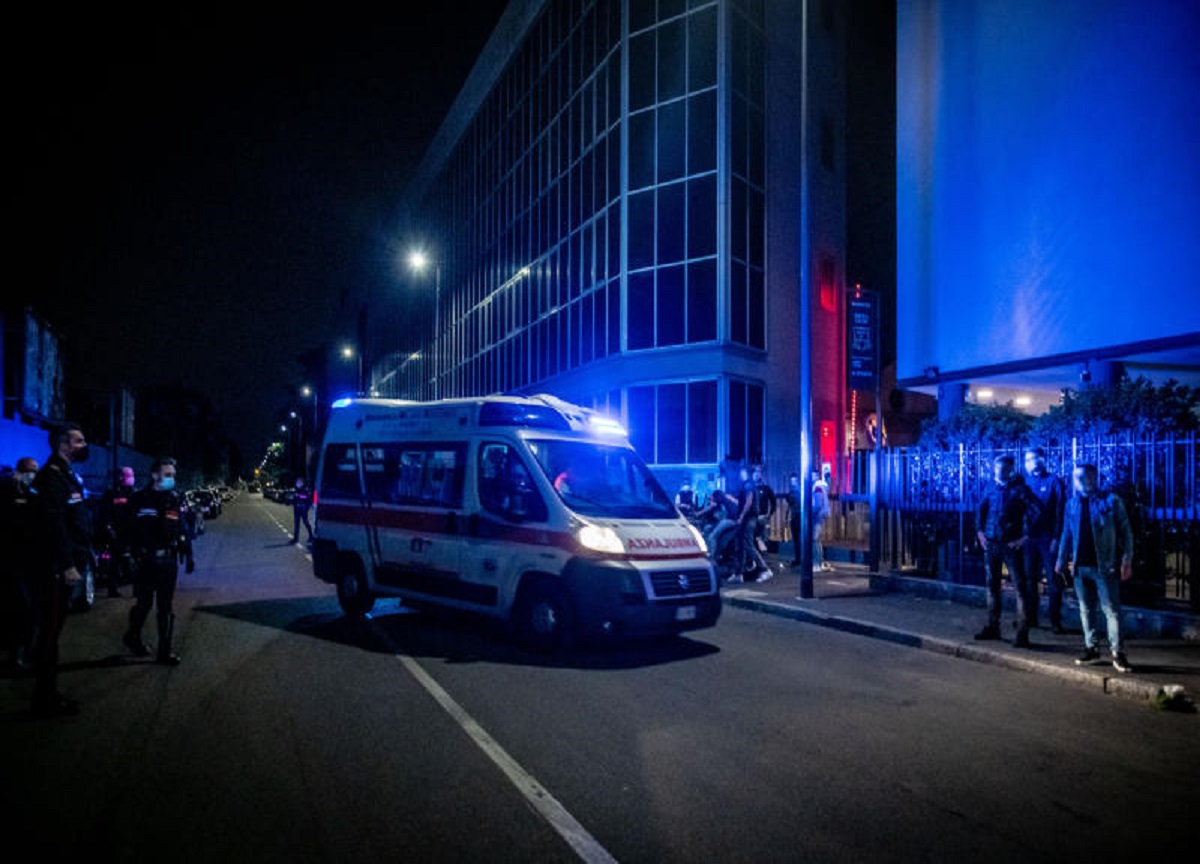 An American tourist died after falling from the terrace of a hotel in Paraggi, Santa Margherita Ligure, in the province of Genoa. Carabinieri intervened at the scene.

The man was stuck on the hotel terrace together with his wife: unable to contact the staff, he thought of going down to the ground but he fell and fell for about three meters.

For the man there was nothing to do and unfortunately he died instantly. 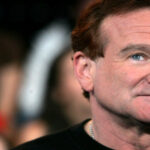